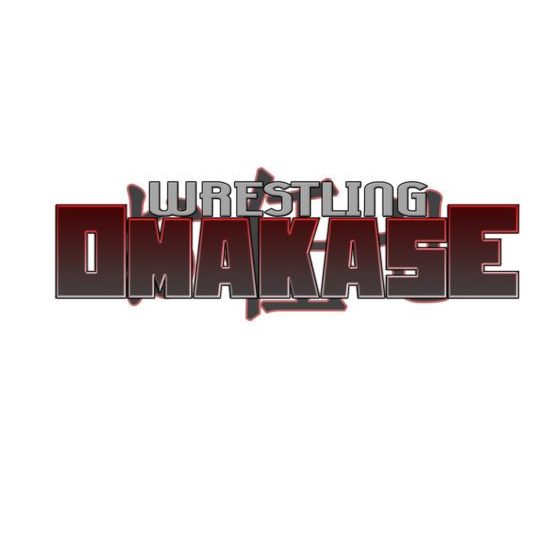 This week on Wrestling Omakase we review the greatest pay-per-view in AEW history, discuss two good shows from NJPW, and talk about a LOT of very stupid takes!

The Wrestling Omakase Patreon is your best source for coverage of Japanese wrestling, from yesterday and today. Our series covering every Tokyo Dome main event in order is about to finish the 1990s, and you can listen to all of the past episodes right now covering it all! We discuss the main events of each show in detail but also talk about everything else going on in Japanese wrestling around that time, so you can relive the nWo Japan split, Inoki’s ill-fated UFO promotion, the shocking death of Giant Baba and all the related fallout, and a lot more as you follow along with us. Plus, coming up this month will be daily audio coverage of the G1 Climax and NOAH N-1 Victory tournaments, which you’ll only find on the Patreon. And finally, don’t forget that you get more full episodes on there too- every week there isn’t a new show on the free feed, there’s a full length episode exclusive to the Patreon! You can get all of this right now for only $5 at http://patreon.com/wrestlingomakase

John is joined by returning guest Chris Samsa (@TheChrisSamsa) from VOW & Sport of Pro Wrestling. They start off with some quick thoughts on both their live adventures- John being in attendance for the Toronto Blue Jays CRUSHING the New York Yankees and Chris being in attendance for one of the greatest North American PPVs of all time. One is a little more relevant than the other for sure. They then get into a very long (nearly 2 hours!) and very detailed review of AEW All Out, as they discuss all the matches and big debuts, what stood out for them and what didn’t work quite as well, and much more. Chris also gives us the live perspective throughout the show of course, which is very nice to have.

Once that’s out of the way they turn their attention to good ‘ol New Japan Pro Wrestling. John has read some very, very stupid and repetitive takes on Twitter lately and sounds off a little about them before the two of them get into full reviews of two Wrestle Grand Slam in Metlife Dome events, two shows that were 2021 NJPW in a nutshell: no atmosphere whatsoever but a lot of great wrestling. There was some bad stuff too though for sure, and they discuss that as well. They also quickly go through the G1 blocks and what stands out to them, if anything. Finally, they wrap things up with your mailbag questions on the end of DAMNATION in DDT, who we’d want to redeem our nutz, what we think the Power Struggle main event will be and more.

Follow Wrestling Omakase on Twitter to submit questions for future episodes and get alerts every time new episodes go up (both free feed & Patreon)- @wrestleomakase!

Wrestling Omakase has dedicated channels on TWO Discords! Come join either one where you can chat with John and show guests and submit questions for future episodes!
Super J-Cast Discord
VOW Network Discord