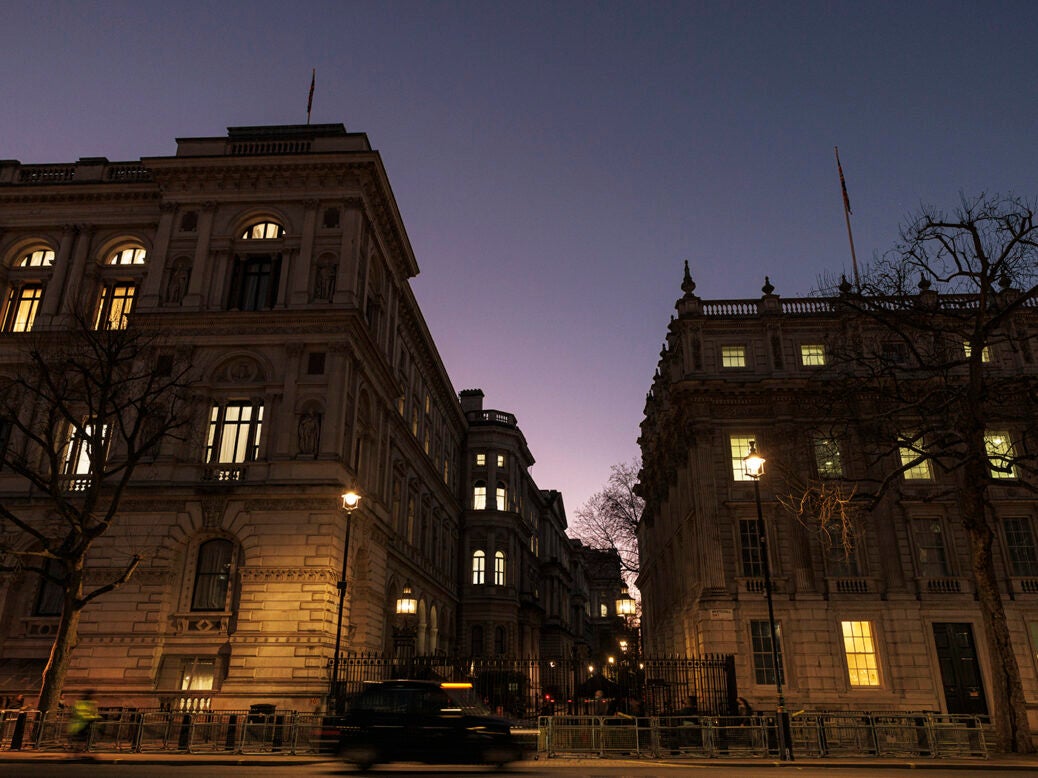 Downing Street hosted not one but two boozy parties the night before Queen Elizabeth sat alone at Prince Philip’s funeral, at a time when indoor socialising was prohibited and outdoor gatherings were restricted to just six, according to an astonishing scoop by Ben Riley-Smith and Tony Diver over at the Telegraph.

Among other jaw-dropping details, witnesses allege that a special adviser to Boris Johnson played a DJ set in the Downing Street basement, that one reveller drunkenly broke a swing belonging to the Prime Minister’s baby, Wilfred, and that one partygoer was dispatched to the Co-op on Strand with an empty suitcase that they filled with wine.

Departed Downing Street communications director James Slack, whose leaving do was the cause of one of the two parties has apologised for “the hurt and anger caused”, adding “this event should not have happened at the time that it did. I am deeply sorry, and take full responsibility.”

Although Boris Johnson was at Chequers at the time of the party, it is wildly implausible that a party involving a DJ set, a broken swing and the departure of a key aide could somehow take place without the Prime Minister becoming aware of the event.

For most people, it will confirm what now seems obvious: that there was, in Downing Street, a culture where these gatherings were permitted, encouraged and participated in by the organisation’s senior leadership at both a political and official level.

According to the Times’s impeccably sourced political editor Steven Swinford, the Prime Minister’s allies believe they can survive Sue Gray’s report into parties in Whitehall. Of course, it isn’t Sue Gray’s brief or role to reach a firm conclusion about what should happen: so Gray’s report will almost certainly say something that Downing Street can present as a line in the sand, at least as far as “getting through a tricky media round” is concerned.

And there is clearly a lot of blame to be spread around. While Downing Street’s culture is ultimately set by its leader, the fact that senior civil servants both attended and organised parties themselves shows that the rot has spread pretty far through the building.

But just because you can deliver a line on TV or radio doesn’t mean that voters will believe it. Telling people the story is over because, well, a lot of people behaved badly but someone you’ve never heard of has been sacked from a civil service job, can get you through a difficult session of PMQs. But it’s far from clear it can reverse the Conservatives’ decline in the polls.

That is a source of growing anxiety among Tory councillors, many of whom believe they are going to be, in the words of one, “a burnt offering” – the excuse that Conservative MPs use to draw their own line under the Boris Johnson era and “partygate”.

“Into the valley of death,” one councillor who is up for re-election this May WhatsApped me yesterday with a picture of their next leaflet round. Unless some event or the simple passage of time can arrest the Conservative decline, this May’s elections may well be Boris Johnson’s last.

[See also: The Conservatives can’t afford to look this ridiculous]