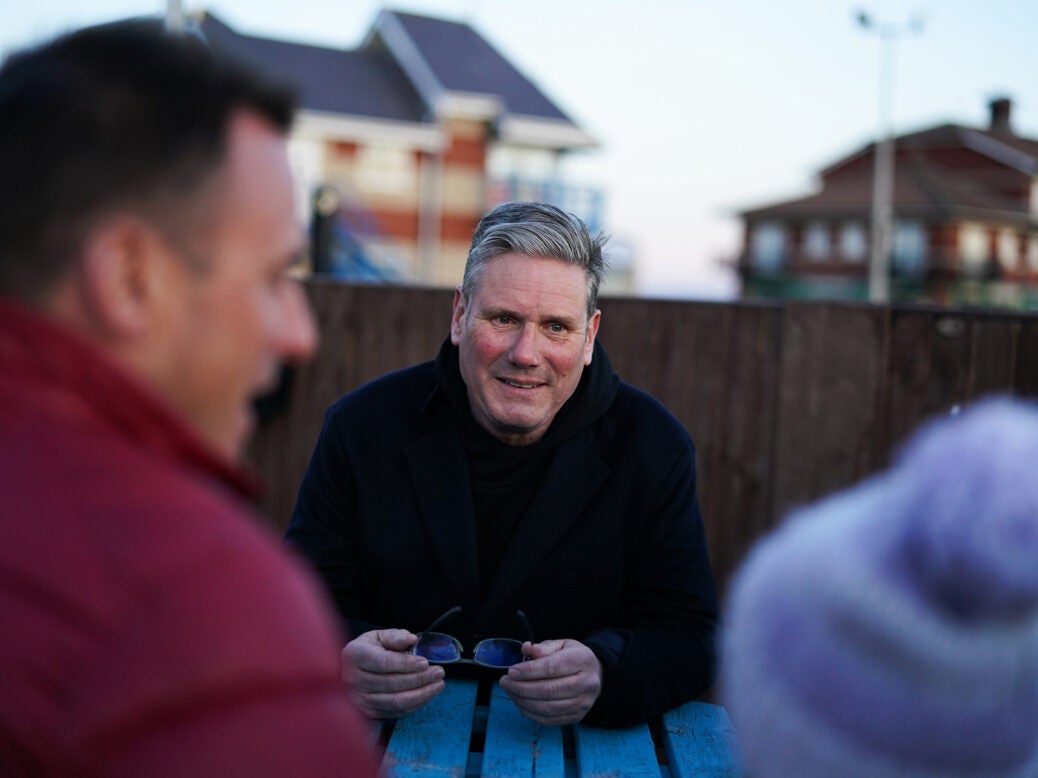 Family, Keir Starmer announced when he became Labour leader, would be central to the party’s policy agenda.

I greeted the news with some scepticism – and seem to be justified in doing so: more than a year on, the left still doesn’t “get” family and continues to approach the institution as if it were a booby trap that catches and harms hapless members.

The bias against the family is deep-rooted in the left’s self-image. They are the rebels, the mould-breakers and icon smashers who yearn for a brave new world to rise from the rubble of traditions. And which tradition could vie with the family in terms of its universality and long-lived survival? Its erasure would certainly qualify as a dramatic departure from the status quo.

It would also loosen the (admittedly very fragile) ties with religion that even some Labour Party stalwarts maintain. The left feels uneasy about religion – with its unapologetic privileging of a particular way of living over others – and equates metaphysical authority with authoritarianism. The family instead draws strength from religious hierarchies that hail care and self-sacrifice, in contrast to a secular culture that prizes neither.

[see also: How to forge a family]

Women on the left view this traditional ethic (with its lingering legacy of the embarrassing Tory “family values” agenda) with particular suspicion. Family life, whether framed by marriage or cohabitation, has many dimensions, including parenting and care for one’s next-of-kin. These require the wholehearted commitment of at least one grown-up. Guess who that might be? Even now, the woman is more likely to be the one to give up her job to care for a child, or for a disabled or an elderly family member.

This riles feminists who believe a woman’s freedom to choose is her greatest aspiration. They interpret the rising number of UK households without fathers as a mother’s prerogative, and therefore sacrosanct, rather than as a barrier to social mobility and a driver into poverty – or as a trend to be discouraged with policies that benefit families, such as making tax allowances transferable between couples.

Labour could consider other “family-friendly” policies too. What about a tweak to our tax system, to ensure that families with dependent children do not, as is true now in most cases, pay more tax than individuals without dependents? Or improving the system for childcare – so costly at present that one in three parents with an income under £20,000 in the UK have had to cut back on food or housing to pay for it; and so inflexible that although 56 per cent of parents rely on grandparents, such informal arrangements are not recognised by the system?

Labour could also consider updating the woefully inadequate carer’s allowance, so that more families can afford to look after their elderly relatives or their disabled ones, rather than consign them to a “care” home.

As he plans ahead, Sir Keir might reflect on another, perhaps surprising, aspect of family policy: it is popular with voters. The pandemic found us relying on family for support more than ever, during successive lockdowns.

The party that recognises that the family protects our health, our income and our happiness will win support, not censure.