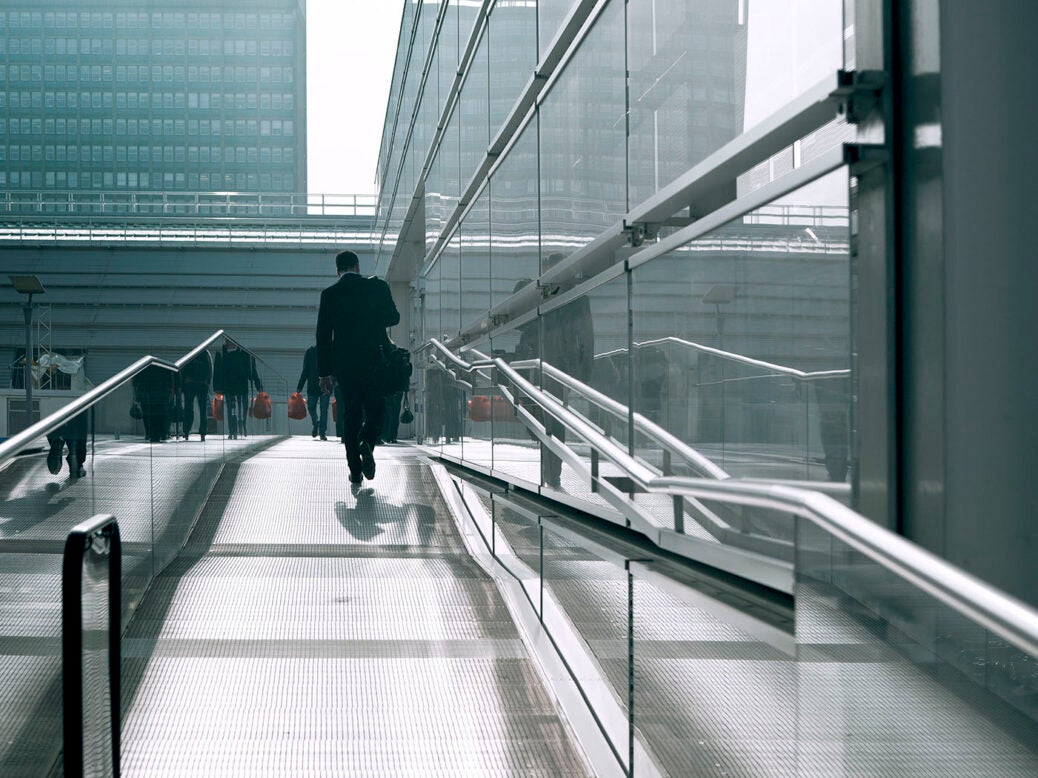 The biggest trial of a four-day working week in the UK will launch this year, after more than 100 companies expressed interest in a pilot scheme coordinated by researchers at Oxford and Cambridge universities, Boston College and the 4 Day Week Campaign. Companies that sign up will commit to a four-day working week from June to December this year, with no pay cut for their employees.

Does this mean we can all knock off on Thursday afternoon?

Only if you work for Atom Bank, the largest four-day employer in the UK, another accredited four-day employer or a company that signs up to the trial in the UK (or one of several other pilot schemes that are being run in the US, Canada, Australia, New Zealand and Ireland).

Does this just mean doing five days’ worth of work in four?

Yes – but the point is this isn’t a bad thing. The UK suffers from the most severe “productivity puzzle” in the G7. What this means is that, while all advanced economies have experienced a downturn in labour productivity growth (the increase in the output of an hour’s work) since the global financial crisis, the trend is particularly bad in Britain.

The reasons for this are complex, but one theory is that in the economic uncertainty since 2008, companies have spent more on low-skilled workers rather than training and equipment, creating an economy in which a small number of accountants are served by an army of Amazon drivers and Deliveroo riders.

A four-day week is seen as a way to address this puzzle: it could stimulate investment in skills and research (by limiting the supply of cheaper, less productive work), and boost consumer spending (by increasing people’s leisure time and income).

I already have five really full days! I’m supposed to be in a meeting right now!

This, too, is part of a general malaise that a four-day week could prevent. The dawn of mass home-working has brought many benefits, but it’s also created 13 per cent more meetings and an 8.2 per cent increase in the length of the working day, according to a global study by Harvard Business School. This leads to another drag on productivity: collaboration overload, in which people’s time is misused in a spiral of competitive usefulness.

Limiting working time, through a four-day week or a shorter day, is a good way for a business to focus the time and energies of its employees, pushing people into better time management by reducing the extra miles they can offer.

As the Atom Bank CEO Mark Mullen told the New Statesman, there is also a perception that intense work involves long hours. In fact, most people can’t sustain “deep work” for more than four hours per day.

But my manager bought me a poster that says I thrive on stress!

You really don’t. The first global study of the effects of long hours on health, conducted by the World Health Organisation in 2016, associated long hours with more than 745,000 deaths per year, mainly from heart disease and stroke. For British workers, who already have the longest hours in Europe, working fewer hours is a responsible measure not only for personal health but for the NHS.

In fact, long hours are selfish in many ways: they cause greater greenhouse gas emissions; they favour certain workers, widening the gender pay gap and other prejudices in the workplace; they entrench inequality, as companies pay more for high-hours executives whose work is (apparently) too valuable and specialised to delegate.

And that, unfortunately, is where the opposition to this scheme will come from: because long hours are most beneficial to those at the top, it is those at the top who will do the most to prevent everyone else reducing them.

[See also: There is no “best place to work” any more – just good jobs and bad jobs]