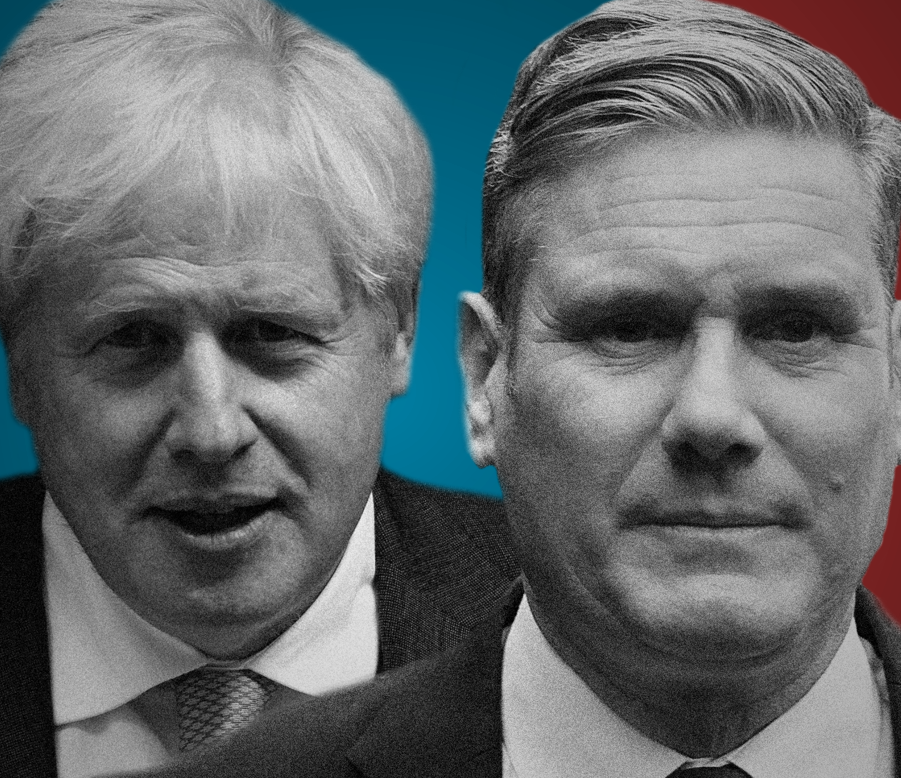 The question of who will win the next general election is usually one of the most important and difficult to answer in politics. The Conservatives achieved a landslide victory at the 2019 general election, but how hard, or easy, will it be for Labour to be a contender for power in 2024?

That’s where Britain Predicts, the New Statesman’s election calculator comes in, turning predicted vote shares into seats. We’ve plugged in the latest figures from our poll tracker to show you how we think an election would unfold if one were held tomorrow.

[See also: The latest polls from the Britain Elects tracker]

However, we also want you to make your own predictions. Use the slider or boxes to shift the levels of support to figures you think are right, and when you’re ready, click “calculate” to see what our model thinks would happen.

An election calculator is not a flawless way to predict an election, but a number of those online today have form for getting the results roughly right.


Britain Predicts recognises that the country doesn’t often vote or swing as one, and that there are people in some constituencies who are more susceptible to changing their vote than those living elsewhere.

The engine of the calculator is based on the strong transition model (STM) of predicting UK elections, created by Martin Baxter of Electoral Calculus. The advantage of this model over the simple uniform national swing (UNS), which is often used elsewhere, is that parties with a declining vote share nationally cannot get negative votes in any particular seat, or gain votes to more than 100 per cent of the total. Parties that fall, say, four points nationally, won’t necessarily fall four points locally. Instead, they fall multiplicatively, with those losses split among the advancing parties in proportion to their national gains.

Another modification the STM makes is dividing the parties up into strong and weak voters. Strong voters are less prone to shifting their support than weak voters. This means the model takes incumbency into account, as parties with large proportions of strong supporters in a seat will lose a smaller number of votes in that seat than under the standard model of UNS.

The New Statesman’s model makes several amendments to the STM, however. Firstly, we recognise that weak voters can be reinterpreted as swing voters, and so rather than applying a uniform threshold of 20 per cent to split voters into strong and weak based on seat turnout, we have created separate thresholds for each party in each seat. This is based on British Election Study figures showing 29-35 per cent of voters chose a party different to the one that they had previously voted for at the most recent general election. We then adjust this threshold based on how much a party’s vote share has historically fluctuated in each seat, both at a parliamentary level and a local council level.

We have also split the model up to treat Scotland and Wales separately, as they have single-nation parties (the SNP and Plaid Cymru).

It is worth noting that this is a model, and like every model, it has its limitations and assumptions. We have chosen not to link the Reform Party to the Brexit Party vote of 2019. This is for several reasons. Firstly, the Brexit Party solely targeted seats that would work against the chances of anti-Brexit parties in 2019, but the Reform Party intends to stand across the UK (which means that, theoretically, Reform could decline in vote share but still pick up votes in more seats than the Brexit Party did in 2019). Secondly, the local election results of May 2021 showed a poor correlation between the Reform Party performance of 2021 and the Brexit Party performance of 2019. The choice to decouple the two parties can lead to some unusual results, such as Reform gaining seats in Scotland if they are given a high enough share.

The decision also means that around 200 seats will have, in effect, “stranded voters”. These are people who voted for the Brexit Party in 2019 but will, theoretically, be mostly unmoved by model calculations. To solve this, we have sought to redistribute the Brexit Party vote to other parties based on how they would have voted had the Brexit Party not stood. This is based on polling of second preferences and post-election movement at the time. We have introduced this by default through a toggle in the visualisation. You can deselect this option if you would rather the Brexit Party vote be ignored.

If polling changes in the weeks and months ahead, so too will our model by accommodating new information, such as where the Reform Party’s vote is, and how many weak (or swing) voters there are in certain seats.

[See also: Who do the public want as next Prime Minister?]