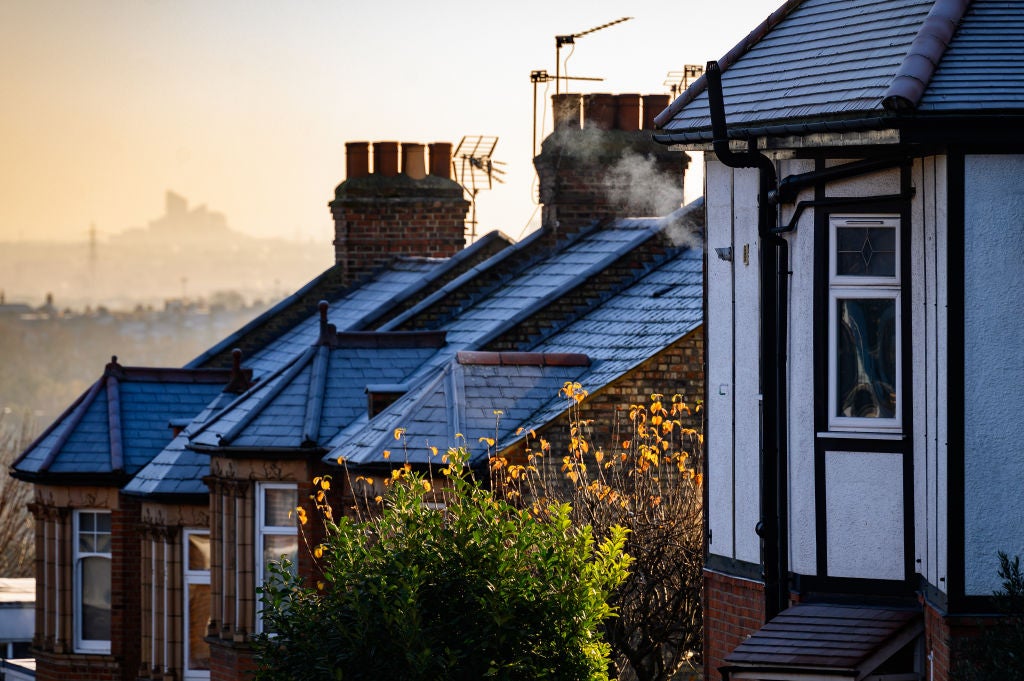 It didn’t take long for the climate change deniers, now rebranded as climate action delayers, to find their culprit for soaring energy bills: the cost of climate action.

A group of 20 backbench net-zero-sceptic Tory MPs and peers are demanding the Prime Minister abandon the environmental levies on energy bills to help keep costs down, claiming (wrongly) it would cut fuel bills by 23 per cent.

It’s certainly true that steeply rising energy bills will place a huge, and in some cases intolerable, burden on households, with fuel poverty potentially leading to six million of them having to choose between heating and eating.

Energy bills are only one of the financial pressures facing families, however. There’s also the increase in National Insurance contributions, stagnant wage growth, rising inflation and a £20 a week cut in Universal Credit – about which these climate-sceptic MPs are mysteriously silent.

In truth, their attack on environmental levies is quite simply a cover for their real agenda: opposition to any government policies in support of the transition to net zero.

They are even demanding a resumption of fracking and more drilling in the North Sea, as if increasing domestic supply would have any impact on global prices. It would also be an extraordinarily retrograde move, just weeks after the UK hosted the UN climate summit.

If we are to have any chance of limiting global heating to 1.5°C we need to leave all fossil fuels in the ground. That means reducing our dependence on gas, not increasing our supply and consumption.

As it is, the “dash for gas” in the 1990s and the unhealthy influence of the fossil fuel industry on government has left us dangerously dependent and at the mercy of its price volatility. There were warnings that this was a dangerous gamble: Tory-led governments ignored them.

If they had instead moved faster on decarbonisation (in line with the science), rather than “getting rid of all the green crap”, our energy system would be much more resilient. When he was prime minister, David Cameron banned subsidies for onshore wind (the cheapest form of renewable energy) and scrapped a plan to make all new homes carbon-neutral. Since then, about 800,000 homes have been built with poorer energy efficiency than they might have had.

The UK has some of the leakiest homes in western Europe, two-thirds of them ranked in the bottom rungs for energy efficiency, adding to the misery of soaring energy bills that disproportionately impact low-income households. Insulation programmes have come and gone, the latest being the botched Green Homes Grant scheme, which resulted in just 15,000 low-income households insulating their homes. And there are currently no minimum energy standards for owner-occupied homes.

Yet by ensuring homes are better insulated, the UK could sharply reduce the energy demand for heating, and cut people’s bills. Cost-effective investments in energy efficiency and low-carbon heating would cut the UK’s energy use by a quarter. Retrofitting individual homes could cut heat demand by at least 90 per cent, making families warmer and less vulnerable to price shocks.

The government has belatedly woken up to the need to cut emissions from homes and other buildings, and its Heat and Buildings Strategy is supposed to encourage people to move away from gas boilers to heat pumps. But the strategy had little to say about energy efficiency and doesn’t even meet the Conservative manifesto funding pledges on heat and energy efficiency.

Tory policies have left UK consumers and businesses in a very vulnerable position. But there are steps the government still can and should take to reduce the impact.

In the short term, more direct financial support should be given to poorer households – for example, through the Warm Home Discount or expanding the winter fuel allowance beyond pensioners to all those on low incomes. But this must be coupled with urgent investments in home insulation and energy efficiency so that it doesn’t just drive higher consumption.

The £20 cut in Universal Credit should be immediately reversed. Ending the uplift swept half a million people into poverty and this was before they were hit by the full impact of soaring energy prices. It must be restored.

Looking further ahead, as part of a broader approach to a carbon tax, the green levies should be shifted away from electricity (which is almost 27 per cent powered by renewables) and on to general taxation, which is a much fairer way of funding the energy transition.

As things stand, poorer households are harder hit by higher energy prices, which swallow a bigger proportion of their income. Shifting policy costs on to general taxation would cost the poorest households nothing and cut their energy bills by about £160 a year – a bigger impact than scrapping VAT.

The government must massively step up efforts to insulate homes – a policy the Green Party has been advocating for years and which a Greenpeace report revealed would create up to 138,000 new jobs and inject almost £10bn into the economy.

Investment in renewable energy should be accelerated.  Wind energy, both onshore and offshore, is cheaper for electricity generation than gas, as is solar. The UK is now home to the world’s largest offshore windfarm.  We urgently need investment in a smarter, more flexible grid and better energy storage to tide us through periods of low wind speeds.

Some of the funding for these measures could come from a windfall tax on North Sea gas and oil operators, which are making record profits during this crisis, and from the government’s own VAT and growing carbon tax receipts.

These are policies that have widespread public support. Polling by Ipsos Mori showed more than 70 per cent of people supported more investment in renewable energy. A similar number back government funding for energy-efficient upgrades to homes.

This isn’t just about consumers and keeping people warm in their own homes. The gas crisis is affecting the whole economy and should wake up the Chancellor, who has consistently dragged his feet on the transition to net zero.

What we are facing now is the result of successive governments failing to act swiftly and strategically on the energy transition. Boris Johnson must resist the latest round of siren voices from the oil and gas lobby, keep fossil fuels in the ground, and act decisively to keep people warm and tackle the accelerating climate emergency.

Caroline Lucas is the MP for Brighton, Pavilion