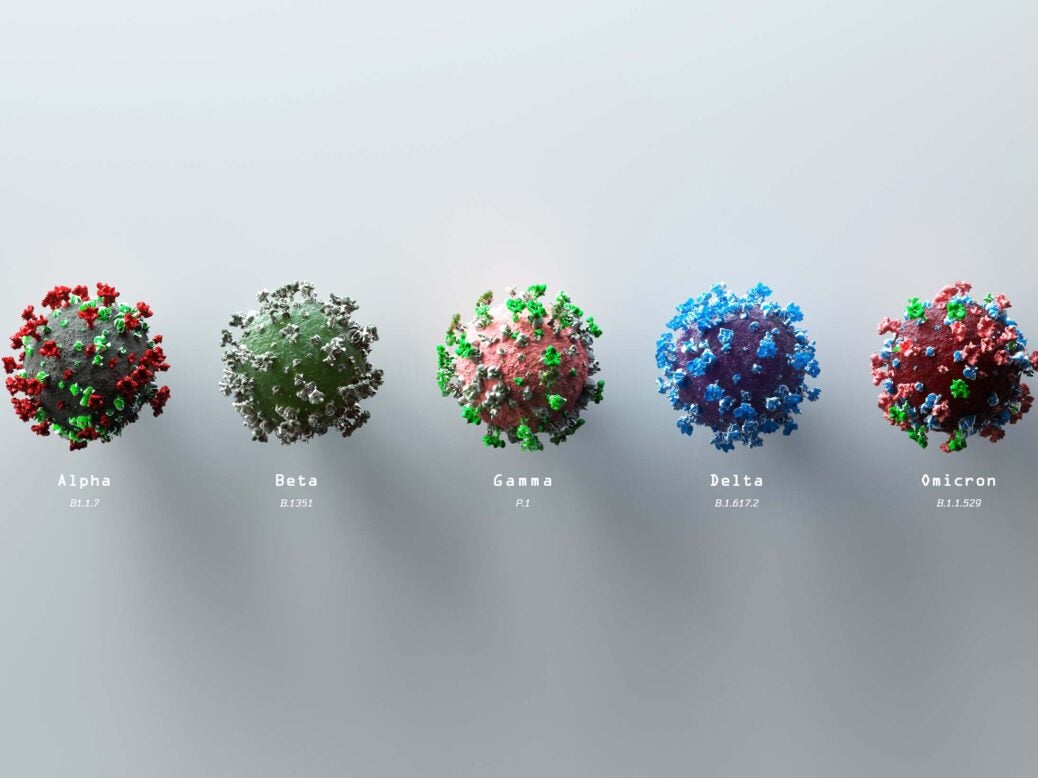 Do you remember the days when news anchors spoke about the “novel coronavirus”? At the start of the pandemic in March 2020, media and governments struggled to settle on a name for the new respiratory disease coming out of China. Was it “coronavirus” or “Wuhan pneumonia”, “Covid-19” or “severe acute respiratory syndrome coronavirus 2”?

The arrival of new variants worsened the problem. Initially, variants were named after the country in which they were discovered. In December 2020, the World Health Organisation designated the so-called “Kent variant” and the “South African variant” variants of concern.

But by May 2021, the World Health Organisation announced variants would be named via the Greek alphabet to avoid stigmatising the countries which discovered them. The “Kent variant” – which became dominant in the UK over the 2020/21 winter period – became known as “Alpha”, while the South African variant became “Beta”.

With the vaccination programme in full swing by spring 2021, it was clear variants could prolong the pandemic by rendering vaccines less effective, or making the virus more transmissible.

A variant detected in Brazil – later named “Gamma” – contributed to a rise in infections across South America. The Delta variant arose over the summer and is currently the dominant variant worldwide. It is estimated to be twice as transmissible than previous variants, and is suspected to have caused India’s deadly second wave and contributed to the UK’s third wave.

Now, the Omicron variant is sweeping the country with tremendous speed. Though at the time of writing there are early signs Omicron may be milder, preliminary findings suggest it is more transmissible than the Delta variant. For many, this latest variant will mean another Christmas spent in isolation.

And, as we’ve learnt over the past year, it won’t be the last.