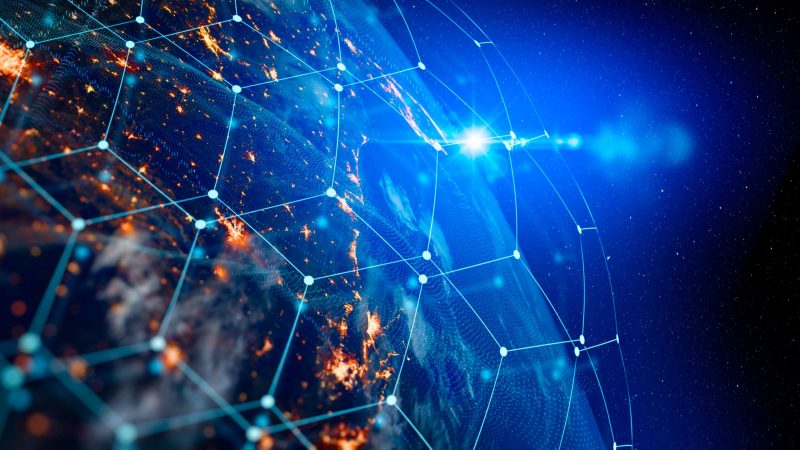 A United States initiative to put forth a proposal on the future governance of the internet is still too undefined for the European Commission, according to an internal communication seen by EURACTIV.

Washington has invited the European Union, alongside France, Germany, Japan, Canada, the UK and Australia, to participate in the inception of The Alliance for the Future of the Internet.

This Alliance is intended to develop a shared vision for the future of the internet, according to the internal email from the Commission’s Directorate-General for Communications Networks, Content and Technology (DG CONNECT).

However, the internal communication notes that the functioning of the Alliance is ‘not yet clear’, notably in terms of how the initiative would operate, how participants would ensure that the principles are respected, and how new parties might join in.

The email notes that the approach of the US administration seems to have evolved towards negative principles, namely defining behaviour the signatories would have to abstain from.

The proposal is due to be launched during the Summit for Democracy, a virtual event hosted by the Biden administration on 9 and 10 December.

The coalition’s non-paper, leaked on Thursday (4 November), highlights “the rise of an alternative vision of the Internet as a tool of State control promoted by authoritarian powers such as China and Russia.”

Moreover, the non-paper stresses the need to reassess the vision of the internet that was established more than two decades ago, pointing to recent developments such as online market concentration, the growing cyber threats, and the spread of misinformation.

The internet’s global governance is decentralised and based on the cooperation of multiple stakeholders, but key aspects of this architecture are still in the United States. In particular, the Internet Corporation for Assigned Names and Numbers (ICANN) and the Internet Assigned Numbers Authority (IANA) are under the direct control of the US administration.

The most basic internet operations are run by root servers, which are considered the backbone of the internet. Thirteen root servers currently exist, seven of which are in the United States.

The fact that such a critical part of internet resources are American-dominated or under American jurisdiction gives Washington the implicit power, for instance, in defining how online traffic is organised as the allocation of domain names and IP addresses.

US-centric internet governance has prompted criticism from other political actors, including the European Commission following the NSA revelations in 2014. Such reform has been the object of multistakeholder discussions in the Internet Governance Forum (IGF) context, but with few practical outcomes until now.

“Should [the internet governance] be democratised? Yes. Are the conditions that allow for trusted democratisation to happen? I don’t think so. In some places, but not everywhere,” Sonia Jorge, an executive director of the World Wide Web Foundation, told EURACTIV.

For Jorge, internet governance should be opened only to democratic countries “where trust and safety are respected.” She specifically referred to attempts by countries like China and Russia to divide the internet into many different realities, the so-called splinternet.

The US-led initiative hopes to counter such authoritarian regimes by asking ‘like-minded countries’ to commit to a set of principles to which they would have to “align domestic legal regimes,” noting that the Alliance does not equate to a legally binding treaty.

These principles include high standards of privacy and security, cooperation on platform regulation and information integrity, non-discrimination and enabling the free flow of data, and coordination on cybersecurity standards.