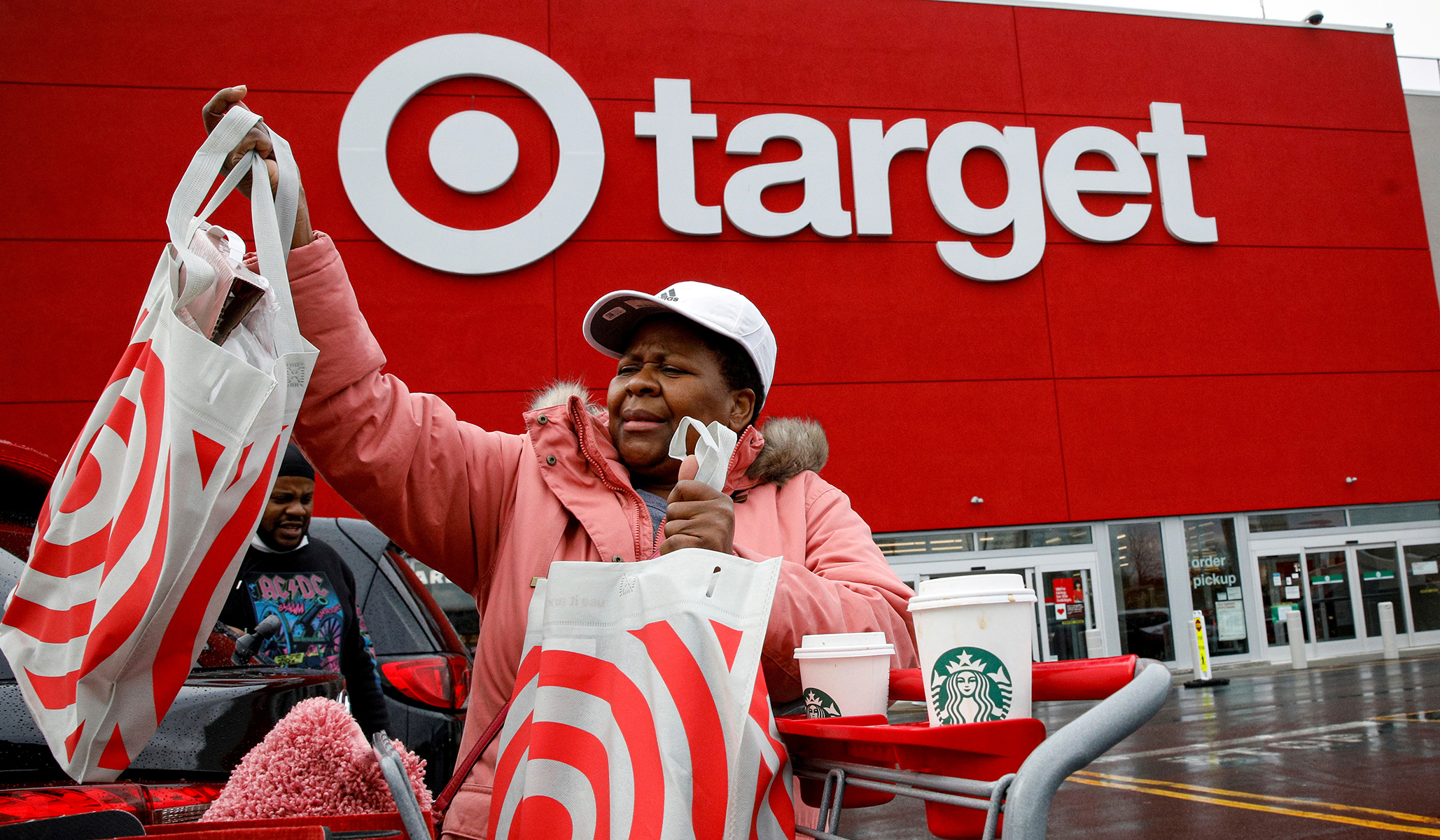 U.S. retail sales dropped at the fastest rate in ten months in December, indicting that surging inflation is stifling consumer activity, in another blow to the Biden administration’s economic legacy.

Advance estimates of U.S. retail and food services sales declined 1.9 percent in December, from $639,067 billion to $626,833 billion, after a revised increase from October to November by 0.2 percent, the Commerce Department reported Friday.

While the numbers accounted for seasonal variation and holiday and trading-day differences, they did not adjust for price increases that continues to constrain American wallets more each month. Since the data represents the the value of overall purchases, rising inflation has the effect of exaggerating the magnitude of sales, suggesting that consumption was even more suppressed in December than what was reported Friday.

Non-store retailer purchases, which decreased 9.5 percent adjusted for seasonal variations, contributed the most to the overall drop. Gasoline purchases dipped 0.66 percent, suggesting that consumers are making fewer trips to the gas pump or cutting down on travel. Ten of the 13 retail categories suffered a loss in sales last month, which plunged 8.7 percent from a month prior.

Department-store sales have been on the decline since October, sinking 7 percent in December and 5.5 percent in November. Household budgets for leisure and recreation goods and services appear to be responding to the steadily rising cost of living and economic uncertainty, as sales at furniture stores, electronics outlets, and sporting goods stores all decreased last month.

Unadjusted for the holiday season shopping rush, the data shows steep increases in purchases of clothing, sporting goods, general merchandise stores, and food services sales, which is typical. Considering many consumers made advance purchases to ensure their gifts arrived in time for Christmas, given supply chain bottlenecks and shipping delays, the winter commercial frenzy was likely larger than usual seasonal behavior would predict.

The Biden administration has so far not announced a strategy to combat rising inflation, repeatedly insisting that its Build Back Better social-spending bill, which will flood the economy with money, will decrease inflation. The state of inflation, compounded by a third highly infectious Covid variant, has slowed household spending, which is expected to continue along that downward trajectory until the economic outlook improves.