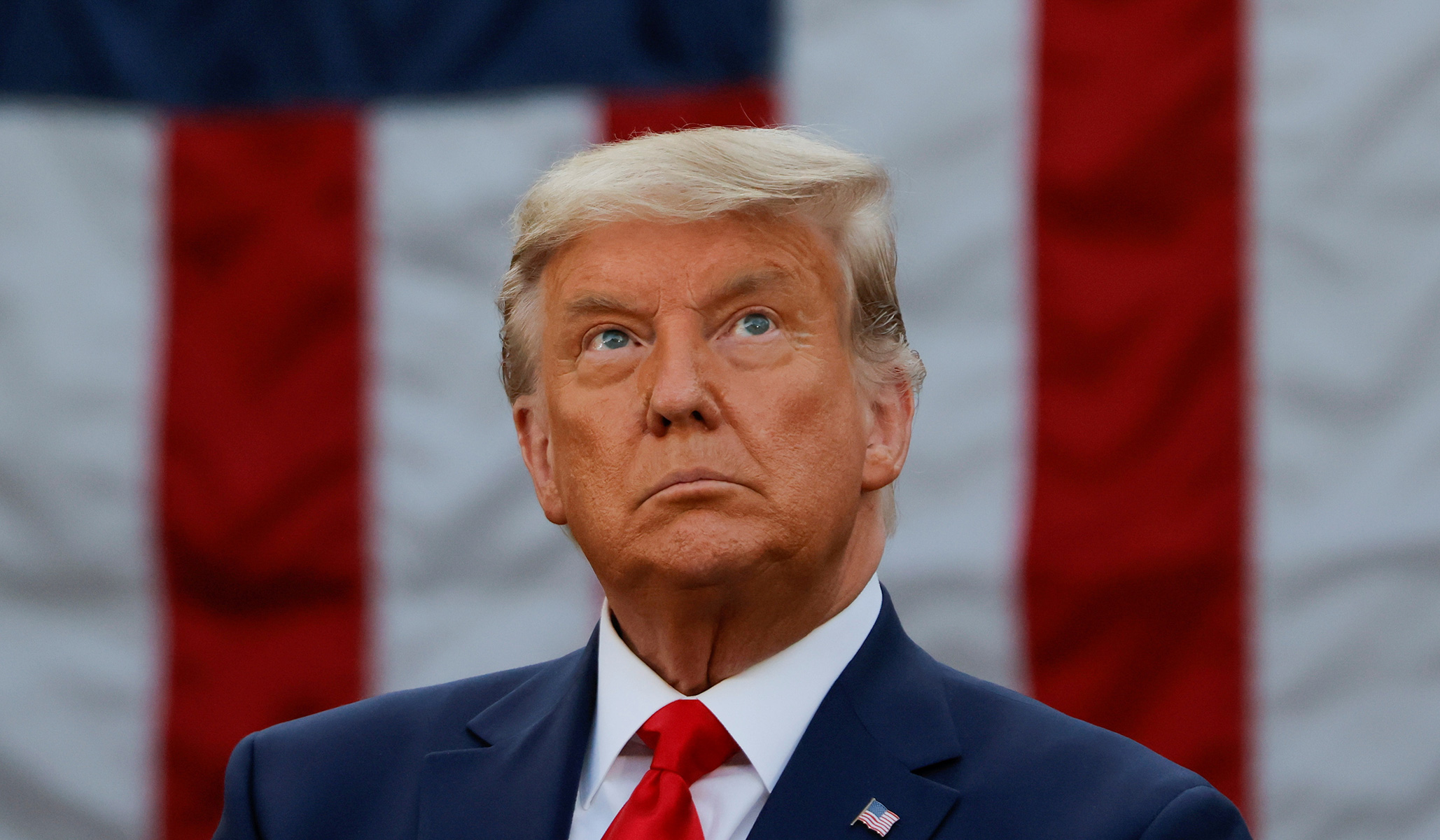 Biden’s record on Covid shows how preposterous the over-the-top critiques of Trump were.

T
he fullness of time, and now the Omicron wave, have made it obvious how preposterously over-the-top and unfair the chief lines of criticism against Donald Trump were during the pandemic.

It has been said, over and over, that Trump almost single-handedly killed thousands upon thousands of Americans. Chris Hayes a couple of months ago called for a truth-and-reconciliation-commission-type inquiry into how Trump “willfully got hundreds of thousands of people killed.” Willfully! Whoopi Goldberg opined that “this blood is on his hands.”

During one of the presidential debates last year, Biden said of Trump, “Anyone who is responsible for that many deaths should …