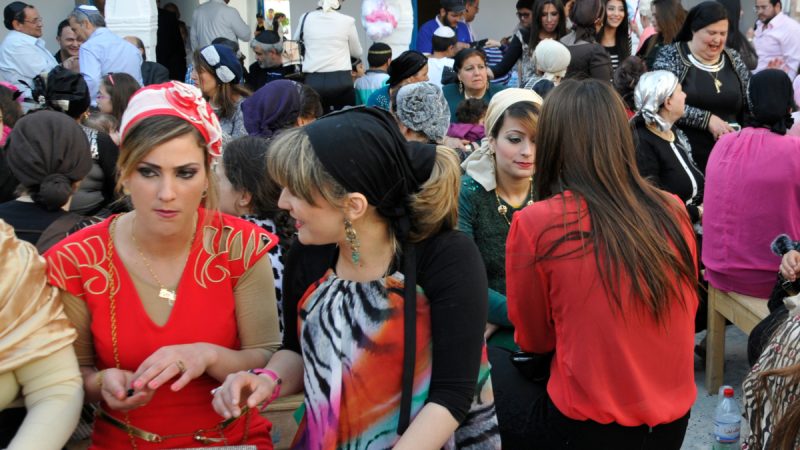 Tens of thousands of cases of Sephardic Jews who decided to apply for Portuguese nationality have passed through the Israeli Community of Porto, including that of Russian businessman Roman Abramovich, Rabbi Daniel Litvak told Lusa on Monday.

To obtain nationality, the applicant must prove that they belong to a Sephardic community – Jews originating from the Iberian Peninsula – regardless of their current country of residence, said the rabbi, recalling that the communities are “scattered around the world”.

“It must have a link to Portugal and perpetuate the tradition of the Sephardic community to this day,” he added.

The Nationality Committee of the Israeli Community of Porto (CIP) has so far processed “tens of thousands of applications”, said Daniel Litvak, without specifying numbers.

The committee approves the requests it considers valid, as in the case of English football club owner Roman Abramovich, who already appears on Wikipedia as a “Russian, Lithuanian, Israeli and Portuguese billionaire”.

The final decision and legal certification of the documents, however, rests with the registry services and the government, namely the justice ministry, the rabbi explained.

“We only give a certificate of Sephardic origin. The legal part, of the person’s confirmation, legal documents, is the conservatory’s responsibility”, he indicated, stressing that the final authorisation is given by the justice ministry. “Our part is to verify if the person has a Sephardic origin and if he maintains continuity in the Sephardic tradition through generations,” he added.

According to the rabbi of Porto, the process is “positive for the Portuguese State” to have many citizens interested in acquiring the nationality refused to Jews in the 15th century, with the expulsion from Portugal, if they did not accept conversion to Christianity, as happened in Spain.

The criteria used in the Community of Porto, where there are hundreds of files for analysis, guaranteed, do not allow to give nationality to any person based solely on genealogy.

“We have a very strict criterion. The intention of the legislator was not to give nationality to millions of South Americans who have lost their connection to their origins”, he said.

The requests continue to be analysed “by the day”. The majority come from Israel, where there are more Sephardic Jews, but also from Turkey, Brazil and communities in the Balkans, North Africa and the Netherlands.

Lisbon’s Israeli community also issues certificates, but the criteria are “very different”, according to Litvak.

In Porto, he guaranteed, it is not enough to show genealogy and declare oneself a descendant of a Jew “condemned by the Inquisition 450 years ago”.

The committee’s team “masters several languages”, including Hebrew, to be able to analyse original documents, such as religious marriage certificates, to which community they belong and other certificates, the rabbi attested. (Ana Henriques | Lusa.pt)