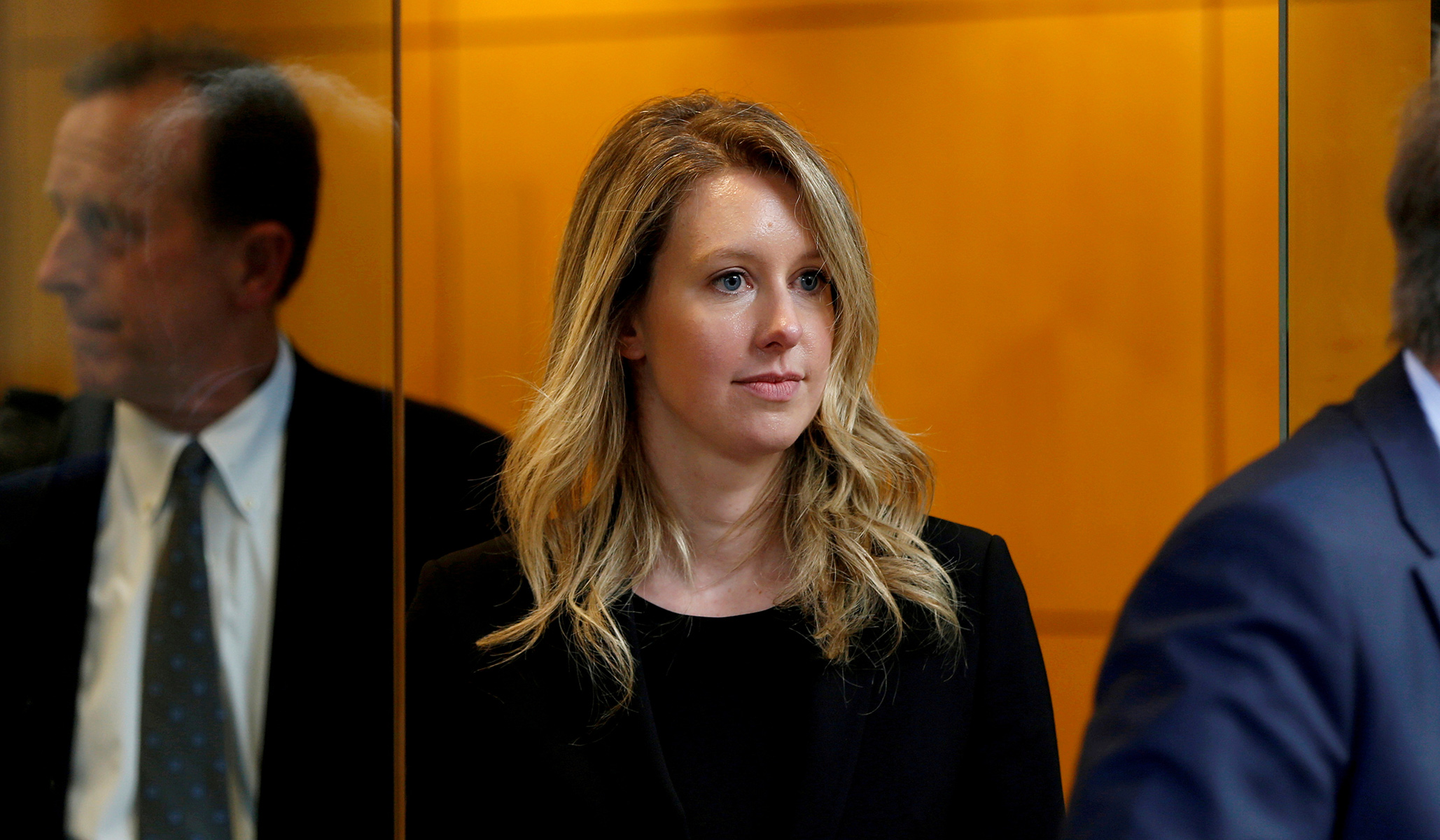 Elizabeth Holmes, the founder of health-technology company Theranos, has been found guilty of four charges of criminal fraud, for which she potentially faces a sentence of up to 20 years in jail.

The jury returned the verdict after three months of testimony from 32 witnesses. Of the eleven charges initially brought against Holmes, four were dismissed, three did not result in a verdict owing to jury standstill, and four received convictions. Holmes was found guilty of conspiring to commit wire fraud in addition to three counts of committing wire fraud.

Holmes, who claimed to have invented revolutionary blood-testing technology, was accused of intentionally misleading investors, doctors, and patients about the product to attract additional financing and artificially support her firm. The jury determined that she defrauded PFM Healthcare Master Fund, a San Francisco health-care hedge fund, out of more than $38 million; Lakeshore Capital Management, affiliated with Betsy DeVos, of almost $100 million; and Mosley Family Holdings, an LLC connected to former estate lawyer Daniel Mosley, of nearly $6 million.