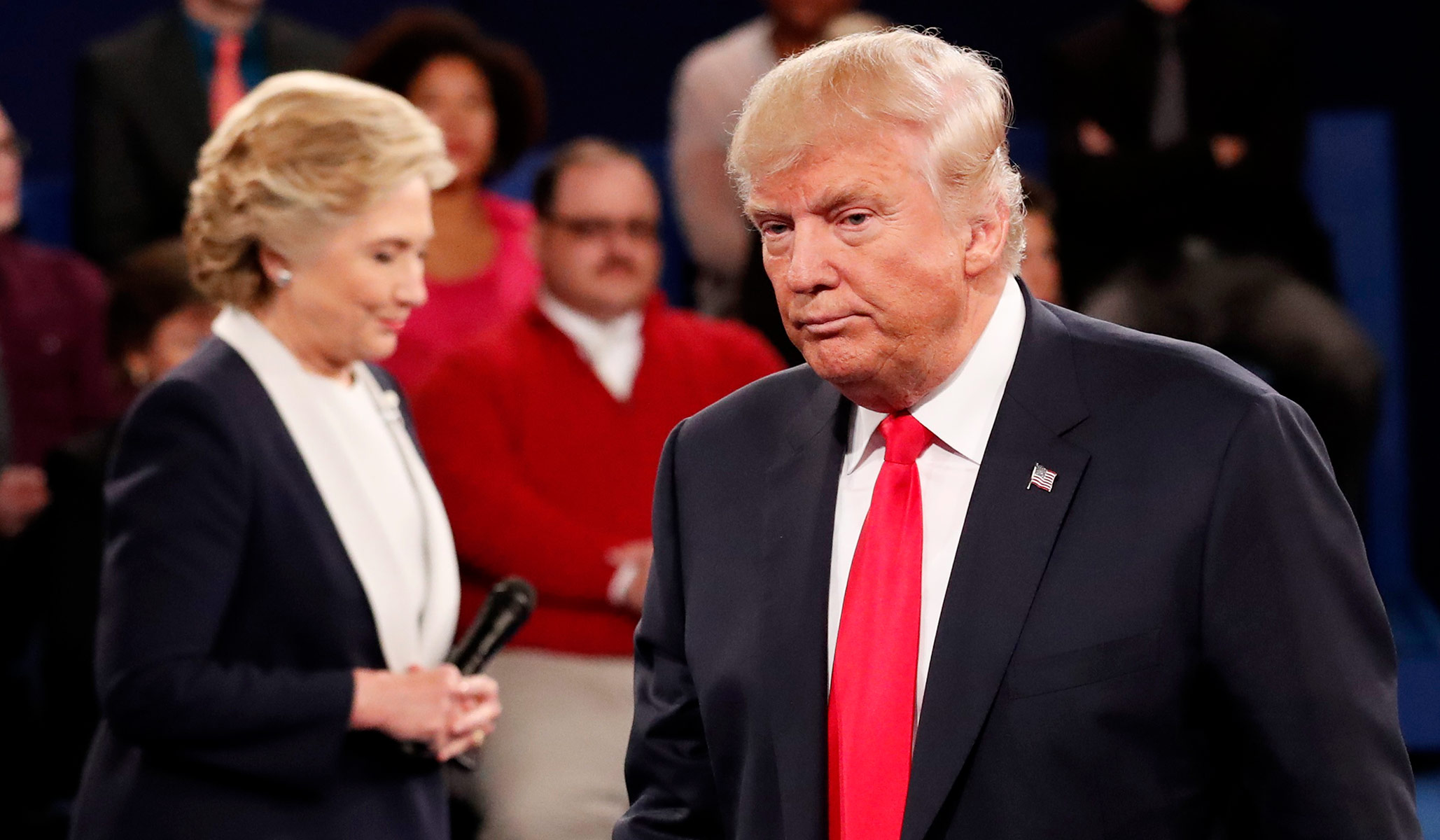 W
e learn from special counsel John Durham’s indictment of Igor Danchenko that “the FBI ultimately devoted substantial resources attempting to investigate and corroborate the allegations” in the now-infamous Steele dossier. “Ultimately” is right — but not before it relied on the shoddy document to surveil an American citizen in an investigation that produced the Mueller probe and a two-year-long obsession with Trump and Russian built on a preposterous foundation.

The web of deceit is a tangled one, but while the indictment details a shocking story of transnational dirty tricks weaponized at the highest level of American politics, the most significant moral …