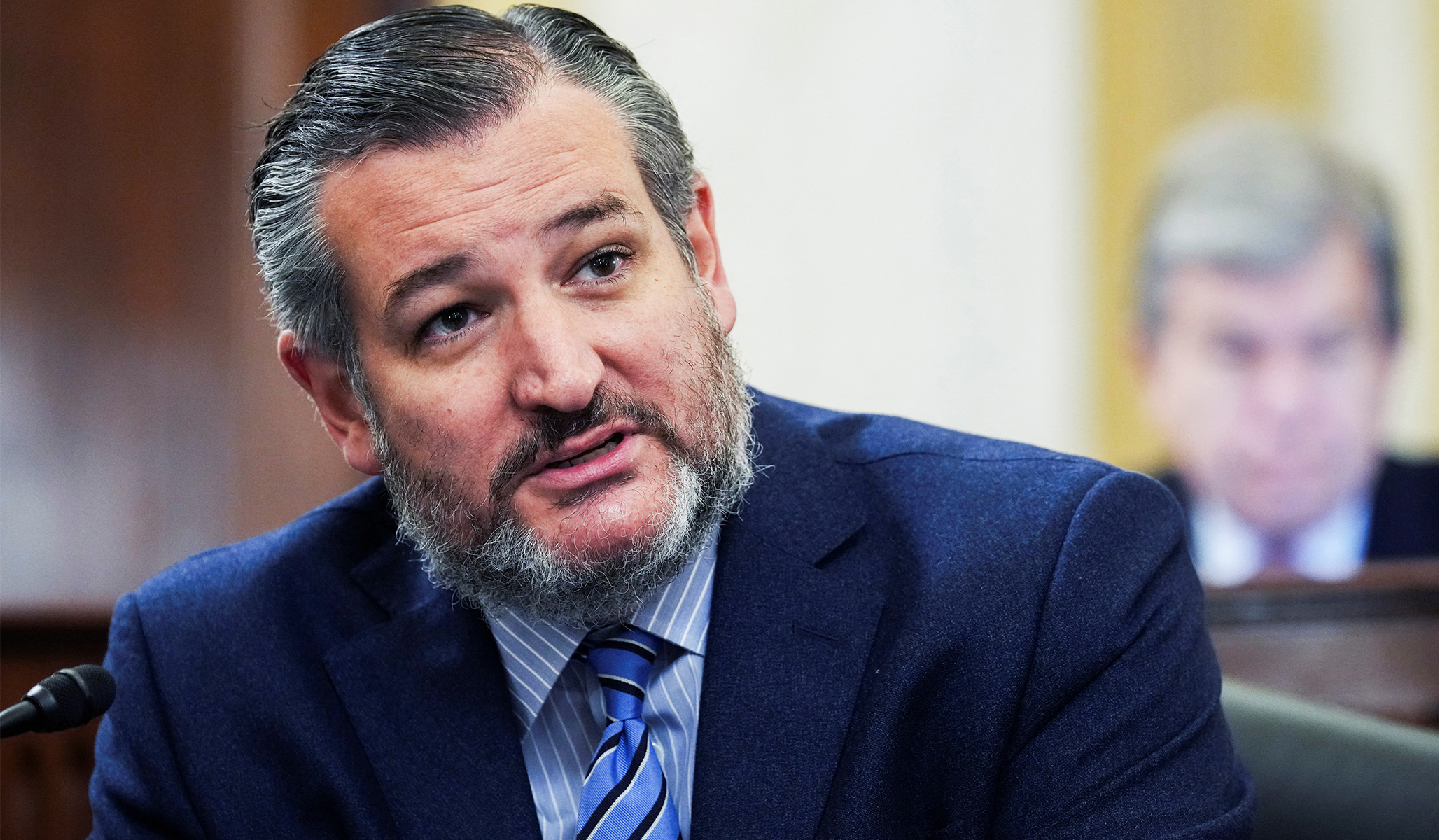 The Texas senator tries to be all things to all people, and ends up pleasing no one.

W
hat an extraordinary disappointment Ted Cruz is. On paper, the man should be a star. He’s intellectually gifted, he has a remarkable memory, and, on the vast majority of public-policy questions, his political instincts are sound. But he’s a coward, and, at this level, cowardice represents an intractable flaw.

Worse, Cruz is transparent in his cowardice. One must assume that Cruz believes himself to be a practitioner of political chess, and yet he seems oddly unaware of his tendency to prefigure each and every move through a loudspeaker. On Wednesday, as part of a mawkish paean to the Capitol Police, Cruz …