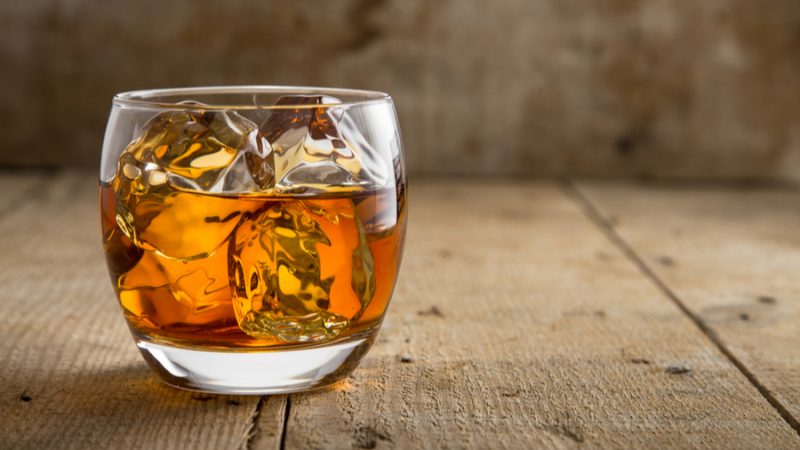 A state-run Taiwanese liquor company said Monday it has snapped up 20,000 bottles of Lithuanian rum that were blocked from China after a diplomatic row broke out between Beijing and Vilnius.

China has downgraded diplomatic ties with Lithuania after Vilnius allowed Taiwan to open a representative office under its own name in November.

It has also stopped issuing visas and blocked exports from Lithuania, prompting protests from the European Union’s trade commissioner.

The Taiwan Tobacco & Liquor Corporation (TTL) said it bought a batch of 20,400 bottles of Lithuanian rum that have been “drifting at sea” after China refused customs clearance.

The shipment is set to arrive on the island later this month, and the bottles will be repackaged with Chinese labels before hitting the market, it said in a statement.

“Lithuania supports us, and we support Lithuania. TTL calls for a toast to that.”

Beijing baulks at any international support for Taiwan lest it lends a sense of international legitimacy to the island, which it considers part of its territory and has vowed to one day seize by force if necessary.

It has stepped up a campaign to isolate the self-ruled island on the world stage and poached eight of Taiwan’s diplomatic allies — most recently Nicaragua — since President Tsai Ing-wen took office in 2016.

Several companies and business leaders in Lithuania, an EU member state, complained last month that China was blocking their exports by not clearing customs for their products.

The EU trade commissioner said Lithuania’s claims about the Chinese blockade were verified, and the commission was receiving reports from other member countries about blocked goods that contained parts from Lithuania.

There were “many cases in which imports from Lithuania and the EU are being stopped at Chinese ports, and the number is increasing daily”, Valdis Dombrovskis said in late December.

He said the commission was using political and diplomatic channels to try to resolve the dispute.

In mid-December, the European Union said it was considering taking the dispute to the World Trade Organisation if it would find evidence Beijing is violating international trade rules.

The European Commission said it was gathering information to determine what is happening and then decide on any further actions.

“We’re exploring steps at the WTO and an official complaint to the WTO. Of course, many other steps are theoretically possible,” a spokesperson for the European Commission told reporters in Brussels.

“In order to build a case in the WTO, we need to have enough evidence, so that’s actually what we do now,” another spokesperson said, adding the Commission was in touch with the authorities in Lithuania and other member states that could be facing similar problems.

However, the dispute settlement mechanism at the WTO has been dysfunctional for years, and even if it was functional, a process at the WTO could take years to be resolved.

The Commission has also proposed an anti-coercion tool as of 8 December, which will allow them to react to coercion efforts from third countries much quicker than it can currently.

But the Commission’s proposals likely come too late to have any real impact on Lithuania’s current woes. They would need to be discussed and approved by a majority of member states governments and the European Parliament.

On 15 December, Taiwan’s de facto ambassador to the United States, Bi-Khim Hsiao, said the country would deepen its economic ties with Lithuania in a “cycle of goodwill”.

“Unfortunately, their diplomats are being intimidated,” Bi-khim Hsiao, Taiwan’s representative in Washington, told Reuters in an interview.

“We will do what we can in terms of deepening our economic chain and technical cooperation with Lithuania,” Hsiao said. “The way we see our partnership with Lithuania, it’s a virtuous cycle of goodwill and supporting each other.”