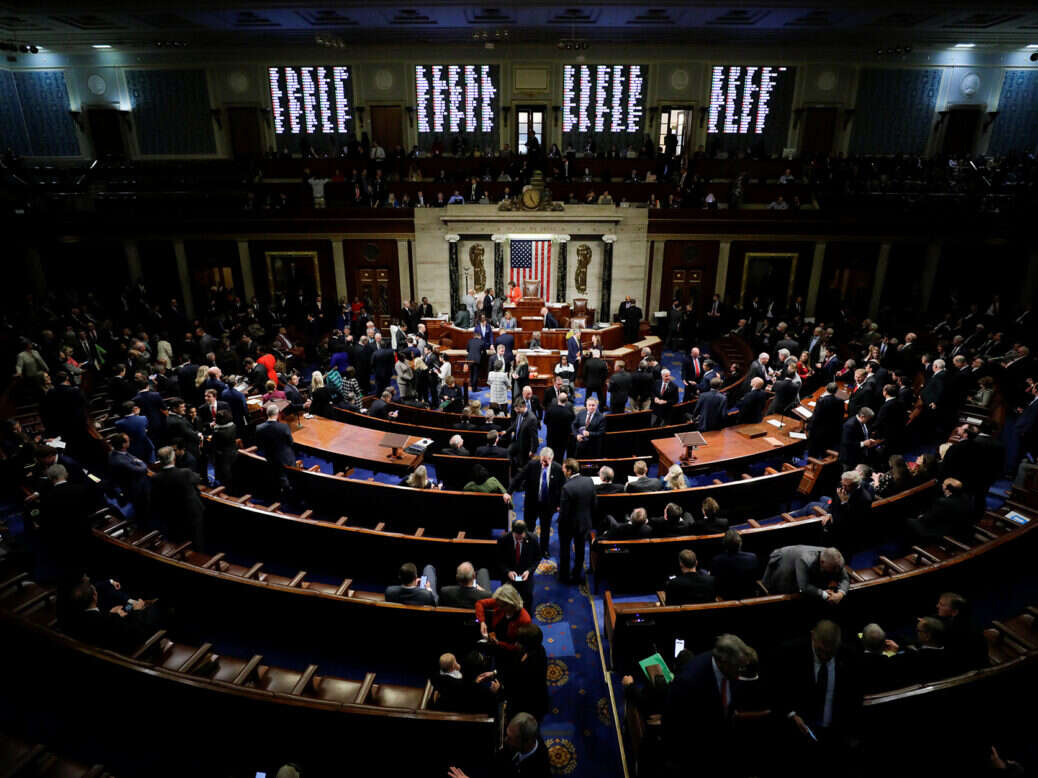 The year 2022 is upon us. Will it be markedly different from the last? Will we finally escape the pandemic’s clutches? No one really knows, but here are my informed predictions about what might happen over the next 12 months.

1. Rich nations will continue to stand in the way of making vaccine distribution equitable, prolonging the pandemic.

Let’s get this one out of the way, shall we?

The US and its G7+ partners announced in June that they would commit to donating over a billion vaccines to other parts of the world, on top of previous commitments. By October, the US was proudly announcing that it had “successfully donated and delivered 200 million Covid-19 vaccines to more than 100 countries around the world”.

In terms of accelerating global coverage, this isn’t nothing, but it also isn’t enough. Early studies suggest third doses of the Moderna of Pfizer mRNA vaccines can provide good protection against the Omicron variant infections, but much of the world relies on other, non-mRNA jabs. What’s more, one billion doses is a small fraction of the billions of doses needed to immunise the world. And for the global roll-out to work logistically, doses will need to be made in the countries where they are to be distributed, even if that means waiving vaccine patents.

It’s possible that in 2022 governments of the world’s richest nations will put short-term politics and profits aside. But that would mark an extraordinary and unlikely change of behaviour. Which is a depressing thought, because, as we know, no country can get out of the pandemic alone.

2. The US Democrats will lose control of the House of Representatives in November.

The Republicans lost control of the House when Donald Trump was in the White House in 2018. The Democrats lost it after the first two years of Barack Obama’s first term back in 2010. It is very hard for the governing party to keep control of the House. It’s even harder when a presidency is stalling.

3. The United States will not pass federal voting rights legislation.

Many in the US are concerned that voting rights legislation passed at the state level is making it more difficult for some people to vote than others in certain states, and that this will disproportionately impact voters of colour, and specifically black voters. This can be seen as part of a broader effort to tilt the playing field in favour of Donald Trump and similarly minded Republicans. The way to combat this would be if the Democrats passed federal voting rights legislation. But they haven’t so far, and I do not believe they will do so in 2022.

4. The Iran nuclear deal negotiations will break down for good.

Talks are already collapse. The US encouraged Iran to cooperate in the deal signed in 2015 by lifting sanctions. That’s not happening now, and so the kind of good faith negotiations we saw in the lead-up to that agreement aren’t either.

5. China will not invade Taiwan.

I believe China will continue to disturb and aggressively spy on Taiwan. But I do not think, at this stage, that China would do something as potentially self-destructive and openly confrontational as invading Taiwan.

I very much hope I am right about this one, as the US has vowed to defend Taiwan’s self-governance, and I do not want to find out what a world in which China and America are openly at war looks like.

6. Lula will be back in power in Brazil.

Brazil’s former president Luiz Inácio Lula da Silva, now out of prison, is leading in the polls ahead of the country’s general election next autumn. President Jair Bolsonaro’s popularity is crumbling after a disastrous pandemic response. The election in 2022 is Lula’s to lose.

The Hungarian opposition is unified, and its candidate appears to be the right man for the job. But, in Hungary’s spring election in 2022, the opposition is up against not just a man, but a system over which Orbán and his Fidesz party more and more control. I think the system will hold.