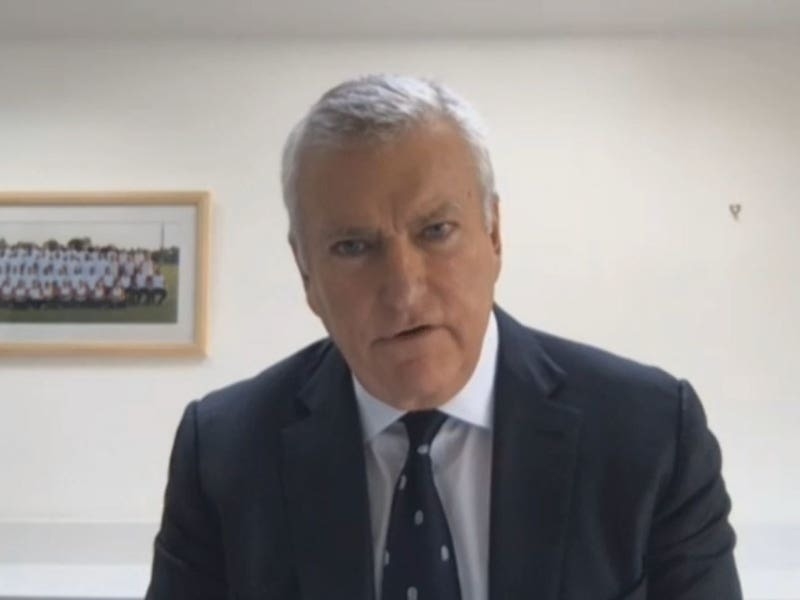 Sweeney was admitted on Friday and the RFU stated he’s “expected to make a full recovery and return to work” following a interval of recuperation.

Sweeney joined the RFU in 2019 after spending 5 years as chief government of the British Olympic Affiliation.

“Bill will probably be recuperating for the subsequent few weeks; initially in hospital however returning house quickly. Within the interim, the RFU government crew will guarantee Union issues proceed to be managed successfully working carefully with Tom Ilube, RFU Chair, and the remainder of board as wanted.

“Bill would like to convey his strongest possible appreciation for the NHS who perform such incredible work.”