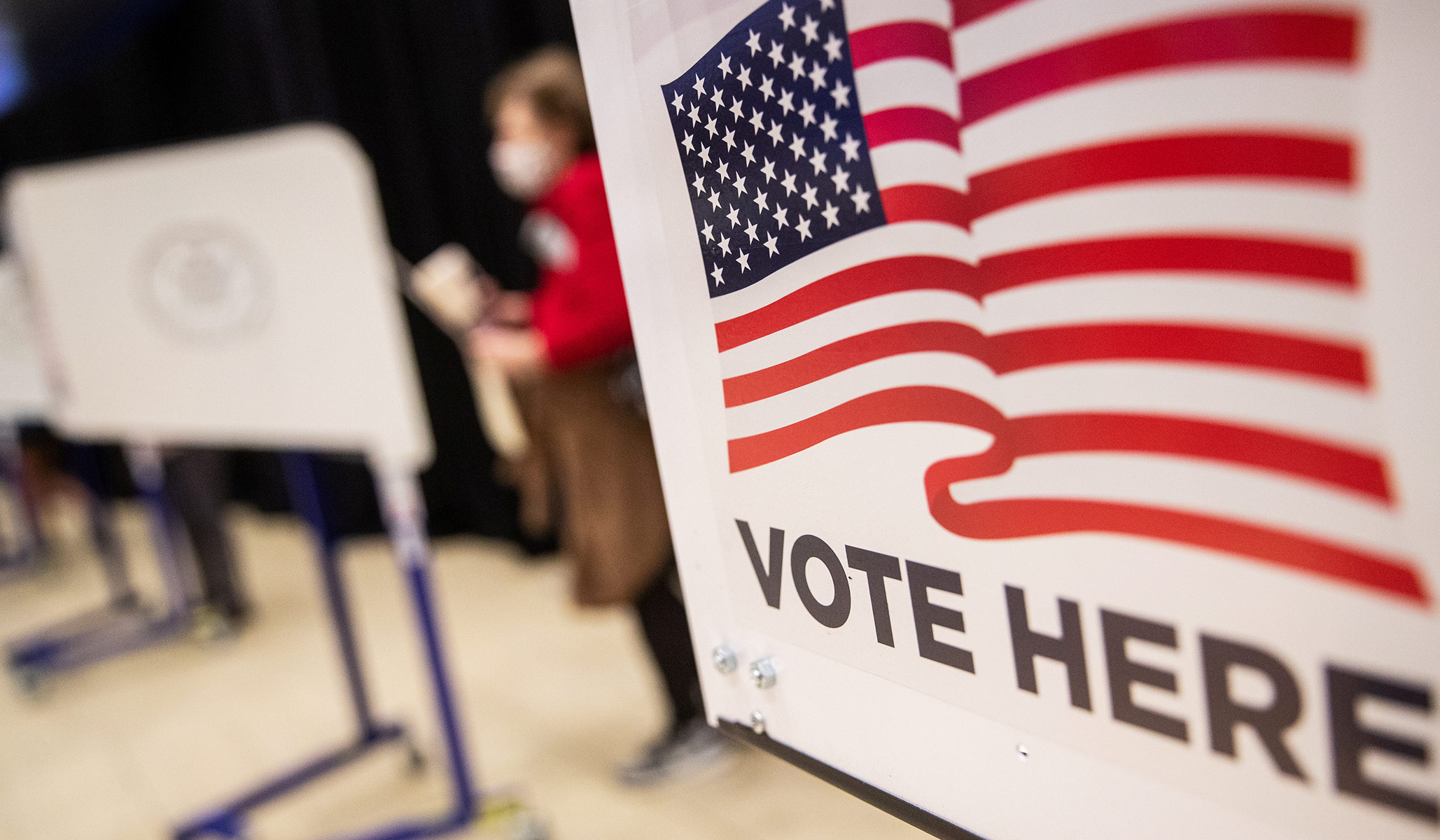 In the Democratic stronghold of Detroit, Mich., a proposal to create a commission to study reparations won with 80 percent support.

Called “Proposal K,” the measure would establish a panel that would make “recommendations for housing and economic development programs that address historical discrimination against the Black community in Detroit,” according to the resolution’s language.

The overwhelming majority of Detroit constituents are Black, making reparations a particularly relevant issue for the community.

“We had a groundswell of support from different organizations to bring this to fruition. The most important thing is it’s time for reconciliation. It’s time to heal and let’s move the city forward,” Chairman of the Michigan Democratic Party Black Caucus Keith Williams told The Detroit News.

First introduced over two decades ago, reparations for Black Americans has gained momentum as a cause in recent years, reaching a fever pitch during the racial protests that consumed cities across the country in the wake of George Floyd’s killing by Minneapolis police officers.

While Black-concentrated Detroit and other localities, such as Evanston, Illinois and Greenbelt, Maryland, have spearheaded reparation programs or studies, Democrats in Congress have attempted to advance similar legislation at the federal level.

Proposed by Democratic Representative Sheila Jackson Lee, a bill to create a federal commission to study reparations received House committee approval in April, with 200 co-sponsors in the chamber, but did not progress to a floor vote. President Biden has said he supports reparations for black Americans, intended to compensate the minority group for past government and societal damages and discrimination during the civil war, Jim Crow, and civil rights eras.

Advocates attribute the widening financial disadvantages of black people to white privilege stemming from the wrongs of these historical periods and claim that the playing field needs to be leveled through reparative justice, whether that’s physical payments, affirmative action in college admissions, etc.