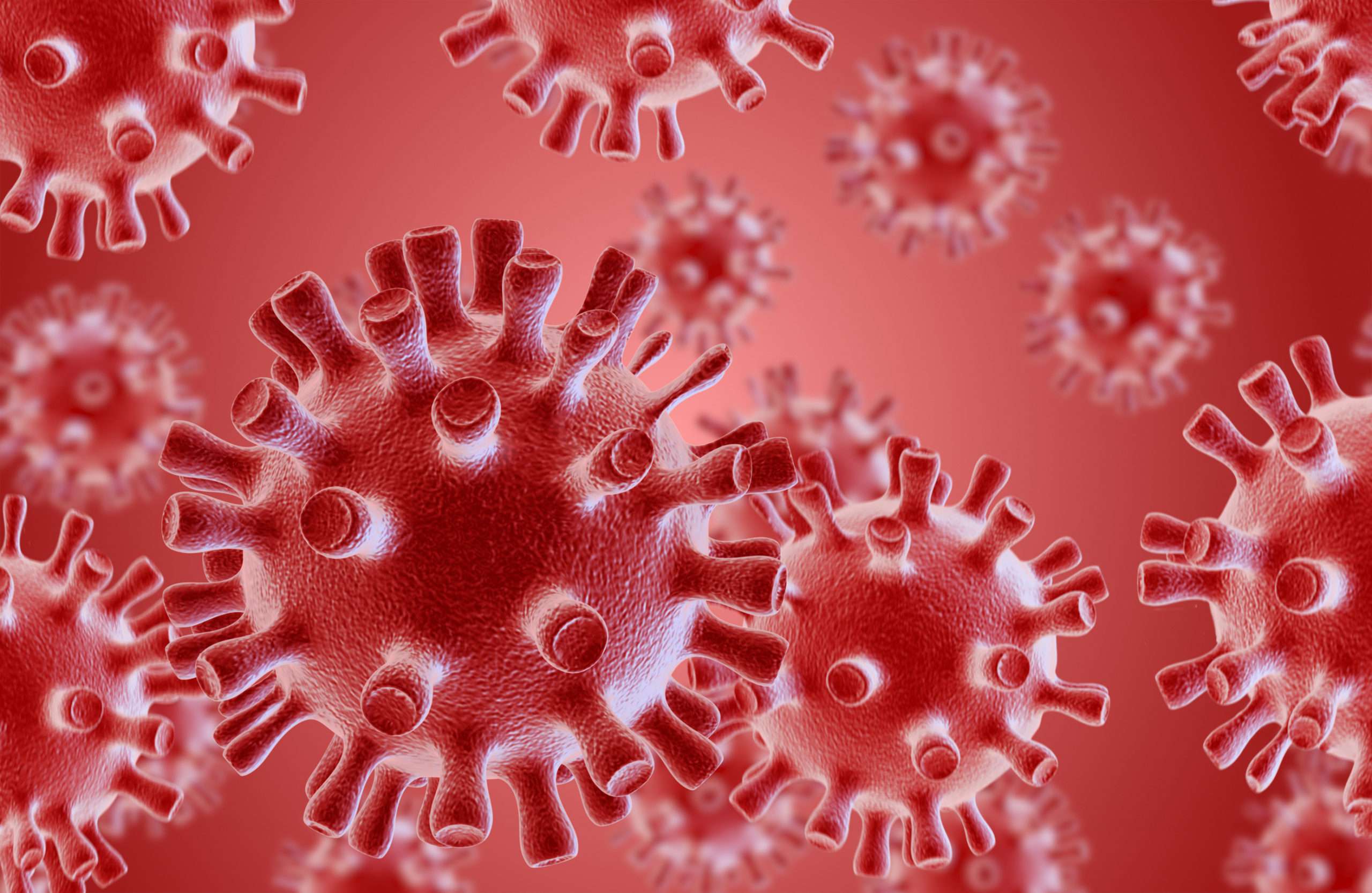 Newly identified COVID-19 cases in the United States have “soared to near record levels,” The New York Times reports, adding that the omicron variant “has moved with extraordinary swiftness across the country, from New York to Hawaii, both of which reported more coronavirus cases in the past week than in any other seven-day period of the pandemic.” The Times notes that “Delaware, Massachusetts, New Jersey and Puerto Rico have also reported record caseloads.”

While the Times predictably emphasizes the most alarming aspects of the current COVID-19 surge, the story also includes details that suggest the initial fears of omicron were overwrought. “Hospitalizations are up, too, although not as much as cases,” the Times says. That’s a bit of an understatement: By the paper’s count, hospitalizations are “8 percent higher than two weeks ago,” which is much smaller than the 83 percent increase in the seven-day average of daily new cases during the same period. The seven-day average of daily deaths, meanwhile, rose by just 3 percent.

Although hospitalizations and deaths are lagging indicators, it has been a month since daily new cases began a steep climb in the United States. According to Worldometer’s numbers, the seven-day average rose threefold between November 29 and yesterday. Daily deaths, meanwhile, rose by less than 50 percent between November 29 and December 21. There has been a slight falloff since then, probably largely due to holiday-related reporting issues. Hospitalizations, which include cases where patients tested positive after being admitted for other reasons, have risen about 40 percent since late November. While case numbers are indeed “near record levels,” daily deaths and hospitalizations remain far below the peaks seen in mid-January.

The experience in South Africa, where the omicron variant was first identified in November, may provide some clues about what will happen next. The seven-day average of daily new cases in South Africa exploded between mid-November and December 18 but has fallen sharply since then. As in the United States, the increase in deaths, which even at their peak remained far below the numbers reported in January, was much smaller than the increase in cases.

The U.K. likewise has seen a dramatic increase in daily new cases but only a modest increase in hospitalizations, which in turn seem to involve fewer severe cases than they did during the last surge. “[The] number of patients with covid-19 in English hospitals is definitely rising, but not precipitately so,” Chris Hopson, CEO of NHS Providers, which represents British health care workers, reported in a Twitter thread yesterday. Here is how he summarized his conversations with the heads of the trusts that oversee British hospitals: “What’s very interesting is how many are talking about [the] number of asymptomatic patients being admitted to hospital for other reasons and then testing positive for Covid. Some are describing this as ‘incidental Covid.'” Hopson said hospitals are “not, at moment, reporting large numbers of patients with severe Covid type respiratory problems needing critical care.”

These trends are consistent with the fear that omicron, which now accounts for an estimated 59 percent of current COVID-19 cases in the United States, is more contagious than the delta variant. But they are not consistent with the fear that omicron is deadlier. To the contrary, as Reason‘s Ron Bailey has noted, early data from South Africa and Scotland suggest that omicron infections are less likely to cause life-threatening symptoms.

As the Times notes in a story published today, concerns about the speed of omicron’s spread are “tempered by early evidence that the variant causes milder symptoms, with vaccinations and boosters helping prevent serious illness and death.” The Scottish study, for example, found that patients who had received booster shots were 57 percent less likely to have symptomatic omicron infections than people who had received just two doses.

These early findings from other countries do not necessarily tell us what will happen in the United States, since omicron’s impact depends on factors such as age demographics, preexisting medical conditions, vaccination rates, and the prevalence of prior infections. And even if omicron is less likely than delta to cause severe disease, large numbers of cases can still have a big impact, straining health care systems and adding to the death toll. But so far the situation in the United States, in terms of fatalities, looks much less dire than what we were seeing a year ago, let alone later that winter. In that respect, focusing on infections rather than severe disease is more misleading than ever.

“Experts worldwide have expressed concern that the sheer number of people likely infected could create a flood of patients, overwhelming already stressed health care systems,” the Times reports. “But that concern is running up against those who argue that it is time to accept that the virus is endemic, and that countries should move away from lockdowns and toward more relaxed rules.” If you’re wondering when the pandemic will end, paragraphs like that in the Times seem like a pretty good indicator.