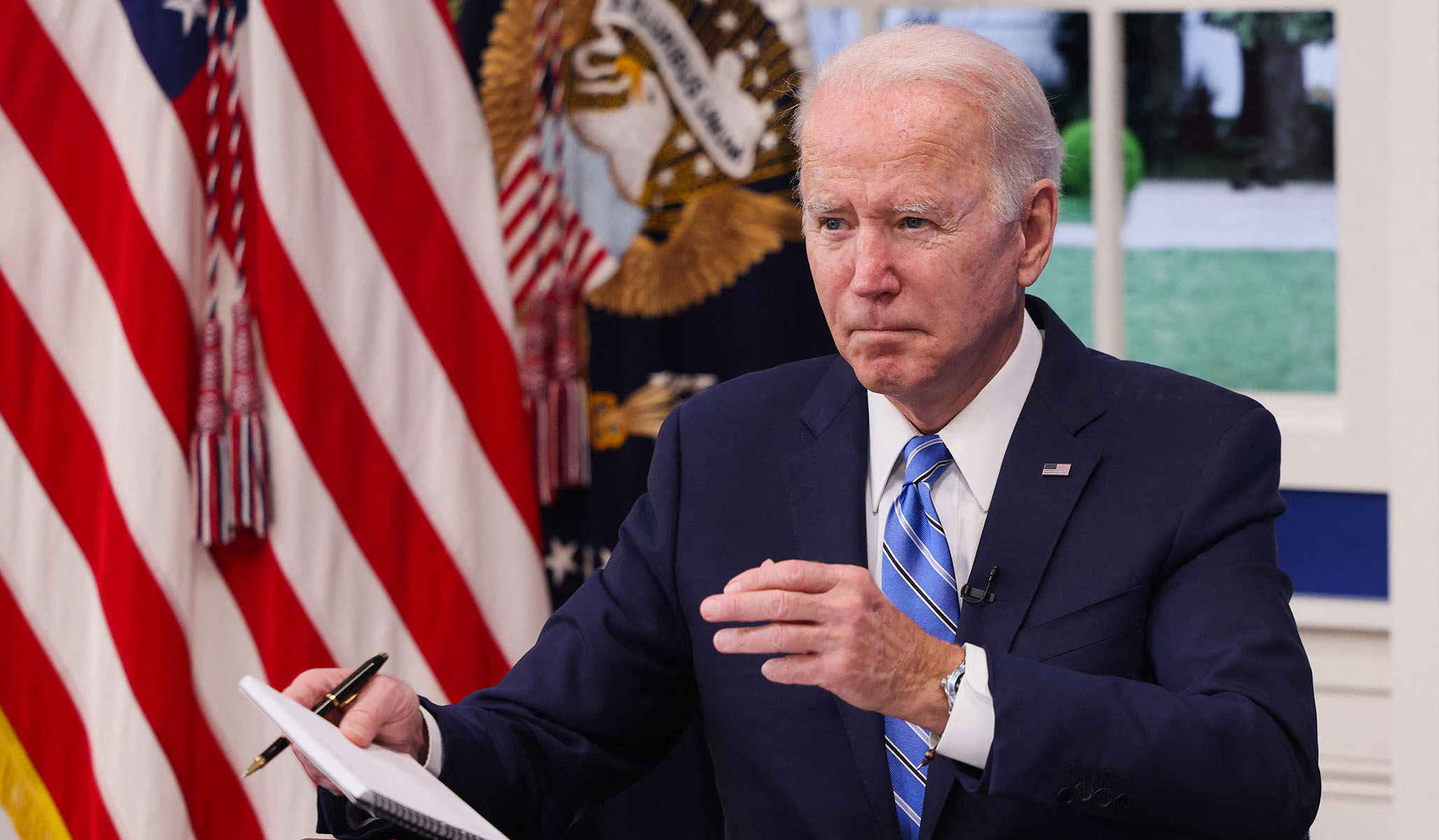 President Joe Biden’s declaration that “there is no federal solution” to the spread of Covid on Monday stood in stark contrast to his rhetoric during the 2020 presidential campaign.

At the sole debate between himself and then-incumbent president Donald Trump, Biden promised to “shut down the virus.” Yet more Americans have contracted and died from Covid in 2021 than the year before.

On his campaign website, Biden pledged to “fix Trump’s testing-and-tracing fiasco.” Yet Biden himself was forced to admit to a test shortage on Monday.

His future chief of staff, Ron Klain, urged Americans during summer 2020 to “think about how great it would be if there were an entity with a national strategy for testing that kept a promise to make testing available and affordable to all. LIKE THE FEDERAL GOVERNMENT! Come on WH Task Force: do better!” Yet on Monday, he retweeted CNN White House correspondent John Harwood’s assertion that “Biden’s ‘this gets solved at a state level’ [remark] is only a thing if you feign ignorance.”

More incriminating still was another Klain tweet from summer 2020:

I’ve been saying since March that we can’t beat COVID with an “Articles of Confederation” response. We have a national government for a reason. If Donald Trump won’t use it to beat this killer disease, I know someone who will, starting on 1/20/21. https://t.co/8yb3vTa8na

Harwood and Klain were joined by MSNBC host Chris Hayes, who professed to be “genuinely unnerved by how often I’ve seen that Biden clip today! Whatever people think of the WH Covid response (and there are plenty of legit criticisms!) the context of the clip was him doing utterly normal, banal, appropriate backslapping of governors and their role.”

Yet last year, Hayes said that that a “total lack of coordinated federal response led us to this uniquely American failure.”

Doug Ducey, the Republican governor of Arizona, was frustrated by Biden’s reversal, and accused the president of “trying to force vaccine mandates in all 50 states.” Ducey also knocked Biden for wanting to have it “both ways.”

“He’s demanding governors resolve the pandemic because his administration can’t, yet he continues to push vaccine mandates on businesses with no thought to the consequences,” he continued.

In August, Biden implored Republican governors opposed to restrictions and mandates to “at least get out of the way” of his administration’s response to the pandemic.