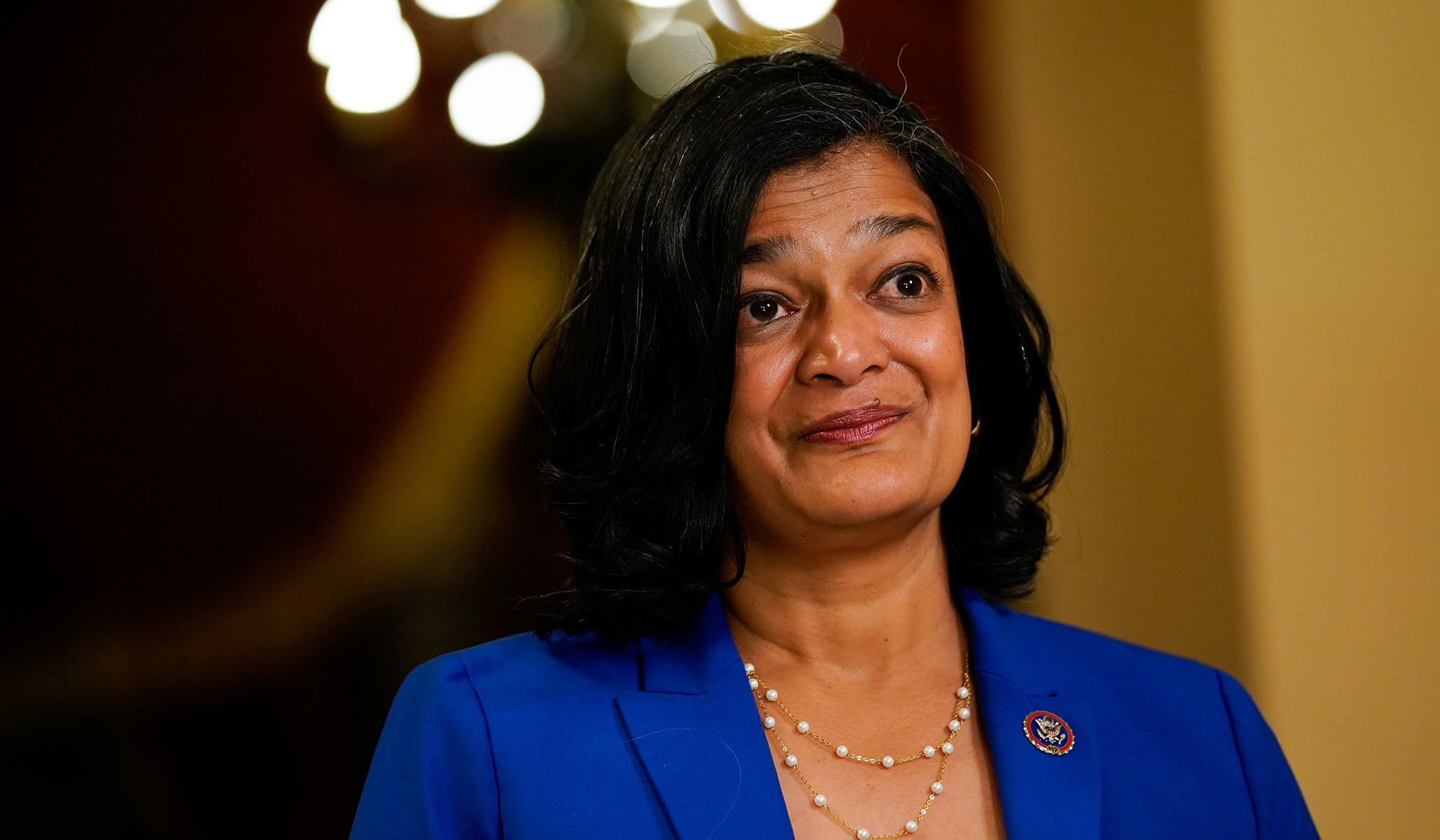 “Taking executive action will also make clear to those who hinder Build Back Better that the White House and Democrats will deliver for Americans,” Jayapal wrote in a Washington Post op-ed on Sunday, in an astonishing bid to ram through at least parts of a policy whose true cost could run into the trillions.

She assured that the progressive bloc is committed to codifying the plan and will “continue to work toward legislation for Build Back Better, focused on keeping it as close to the agreed-upon framework as possible.” The congresswoman said the caucus is working on its own declaration of priorities “including lowering costs, protecting the health of every family, and showing the world” that the U.S. “is serious about our leadership on climate action.”

Jayapal, meanwhile, slammed Manchin for pulling his support for the bill. She said he “went back on his commitment to the president and seemingly killed the bill on national television” when he announced his rejection on Fox News. Republicans, however, have been quick to point out that at least 51 senators, not just Manchin, opposed Build Back Better.

Manchin received intense backlash from Democrats after he finally refused to sign onto Build Back Better. In an evenly divided Senate, Manchin’s “no” vote left the package dead in the water after months of negotiation and partisan gridlock.

The White House claimed Manchin had reneged on his word, claiming he had “committed to the president, at his home in Wilmington, to support the Build Back Better framework that the president then subsequently announced.”

But Manchin’s grievances with the bill and his party revolved around their disregard for fiscal implications, including the impact on inflation, of the mammoth legislation. He consistently reiterated his concern with the bill’s price tag and scope, but Democrats were unrelenting in packing in a laundry list of expensive domestic items that he suspected would be permanent.

“My Democratic colleagues in Washington are determined to dramatically reshape our society in a way that leaves our country even more vulnerable to the threats we face. I cannot take that risk,” he said in a statement after his Fox appearance.