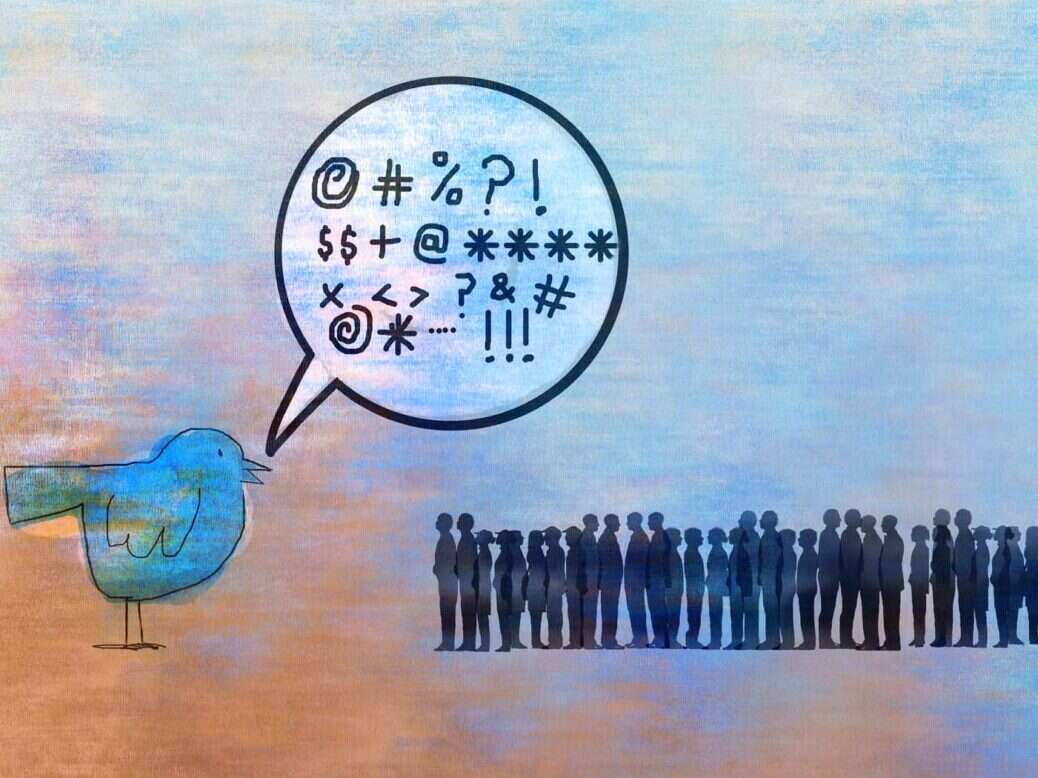 Sometimes, social media companies must feel like they’re in a no-win situation: if they fail to act against manipulation on their platforms, they get castigated. But any time they actually take action beyond the blindingly obvious, they set off a backlash almost of the same size.

So it has proven with the deletion of the endlessly viral “Politics For All” (actually @PoliticsForAli, an exploitation of Twitter’s inexplicable decision to continue using a font in which low-case Ls and upper case Is are indistinguishable) and a series of its sister accounts, as well as the personal account of its founder.

The decision, which was initially offered with no explanation from Twitter, was eventually said by a company spokesman to be a permanent ban as a result of its policies against “platform manipulation”.

Perhaps unsurprisingly, that failed to satisfy a number of people (including many large-followership accounts), especially after one of the account’s admins suggested the offence at hand was a simple matter of different “For All” accounts – operated by the same team – retweeting each other. This practice common is among mainstream media outlets, which can operate dozens of related accounts.

Twitter has found itself accused of everything from incompetent overreach to an outright conspiracy with mainstream outlets to silence a would-be rival.

But lest we think any of us have turned over a New Year’s resolution to be kinder to US tech multinationals, this is a problem of Twitter’s own making: the company has offered no explanation for its decision, and so it has left a vacuum for others to speculate about what’s behind it, and for “For All” admins to offer innocuous theories.

Twitter’s platform manipulation rules cover a huge range of behaviour, from buying followers, to exploiting flaws in the algorithm, to what is generally known as “botting” – operating multiple accounts (often semi-automated) masquerading as inauthentic users. Clearly branded accounts operating openly as a network would almost certainly not fall foul of these rules.

Trying to work out the detail of which bits of this broad set of policies “For All” broke is all-but impossible for anyone not working in Twitter’s compliance department. The company, much like Facebook, has decided somehow that it is remotely sane to try to hold significant power over the internet’s information ecosystem without ever having to explain itself.

The odd thing for Twitter is that if you zoom out a little, it is absolutely clear that the @PoliticsForAli account was absolutely engaging in platform manipulation. It only existed because it exploited platforms and how they operate.

It only existed because it exploited platforms and how they operate. It became one of the most-cited and engaged with “news” accounts on the internet despite being founded by a 19-year-old, allegedly paying admins just £75 per month, and producing absolutely no original reporting.

Whether it’s manipulating the algorithm, the nature of the platform, or the nature of the users, it had pulled itself to undue prominence with the sensationalism of content produced by others as its very business model.

In the scheme of things to come, deleting the “For All” accounts will look like one of the most straightforward choices facing social media platforms. To get through the others, they will have to learn how to stop acting as autocrats – and just like any judge in a democratic society must do, to learn to explain their rulings. The next step will likely be creating an independent right of appeal – but one step at a time.

[see also: Twitter could be better off without Jack Dorsey]