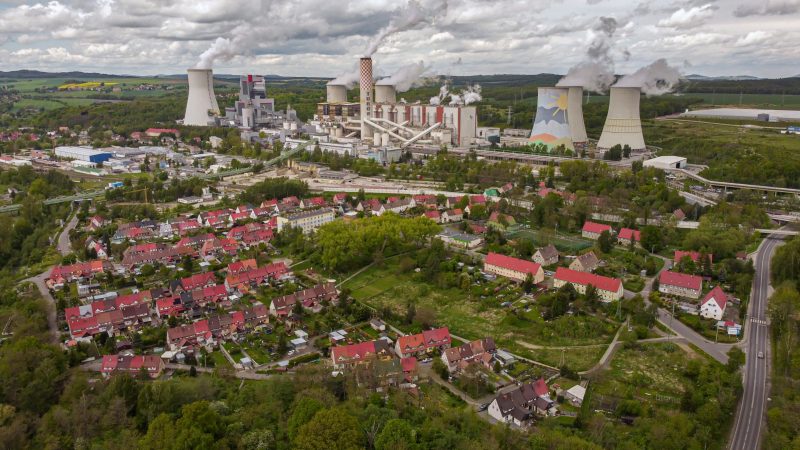 Poland hopes to make progress in negotiations with the new Czech government over the open-pit lignite Turow mine near the border, Poland’s prime minister said on Tuesday, referring to the most serious spat between the two European Union members in decades.

The European Union’s top court told Poland to halt operations at the Turow mine on the border with the Czech Republic after Prague complained of environmental damage in Czech villages, which would also mean closing a nearby power plant.

Poland has so far defied the Court of Justice of the European Union (CJEU) order from May.

“…it is possible to end this dispute amicably with the Czech side…I hope that in January these negotiations will move forward, maybe even earlier, but I would not like to anticipate the facts here,” he added.

In November, the Czech environment ministry said a new proposal from Poland on the settlement of a dispute was unacceptable, adding it would have to be discussed with the incoming government formed earlier this month following October’s election.