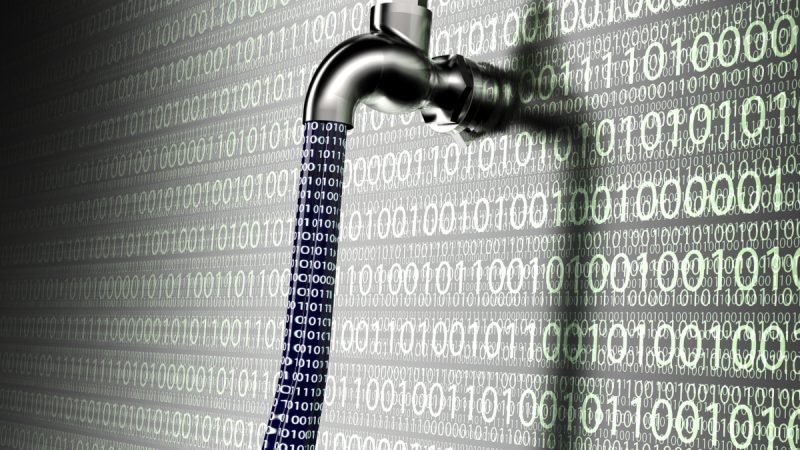 The personal data, including the name and salary of some 637,138 Albanian citizens, was leaked in the second significant data breach of the year.

The Prosecutor’s Office of Tirana is currently investigating the leak of what appears to be sensitive fiscal data of all employed adults in the country.

An Excel file containing the data of 637,138 citizens is circulating online, mainly through WhatsApp. They have also been published on several media portals.

The file contains the names, ID numbers, monthly salaries, positions, and employer names for hundreds of thousands of Albanian nationals. It is believed to have originated from the offices of the Albanian Internal Revenue Services.

The Prosecutor’s Office will investigate the authenticity of the leaked data and its source.

This is the second time this year that Albania has suffered a major data breach. In April, the data of some 910,000 Albanians were leaked to the public domain. This data was allegedly taken from the Civil Registry and provided to the Socialist Party for use in the electoral campaign.