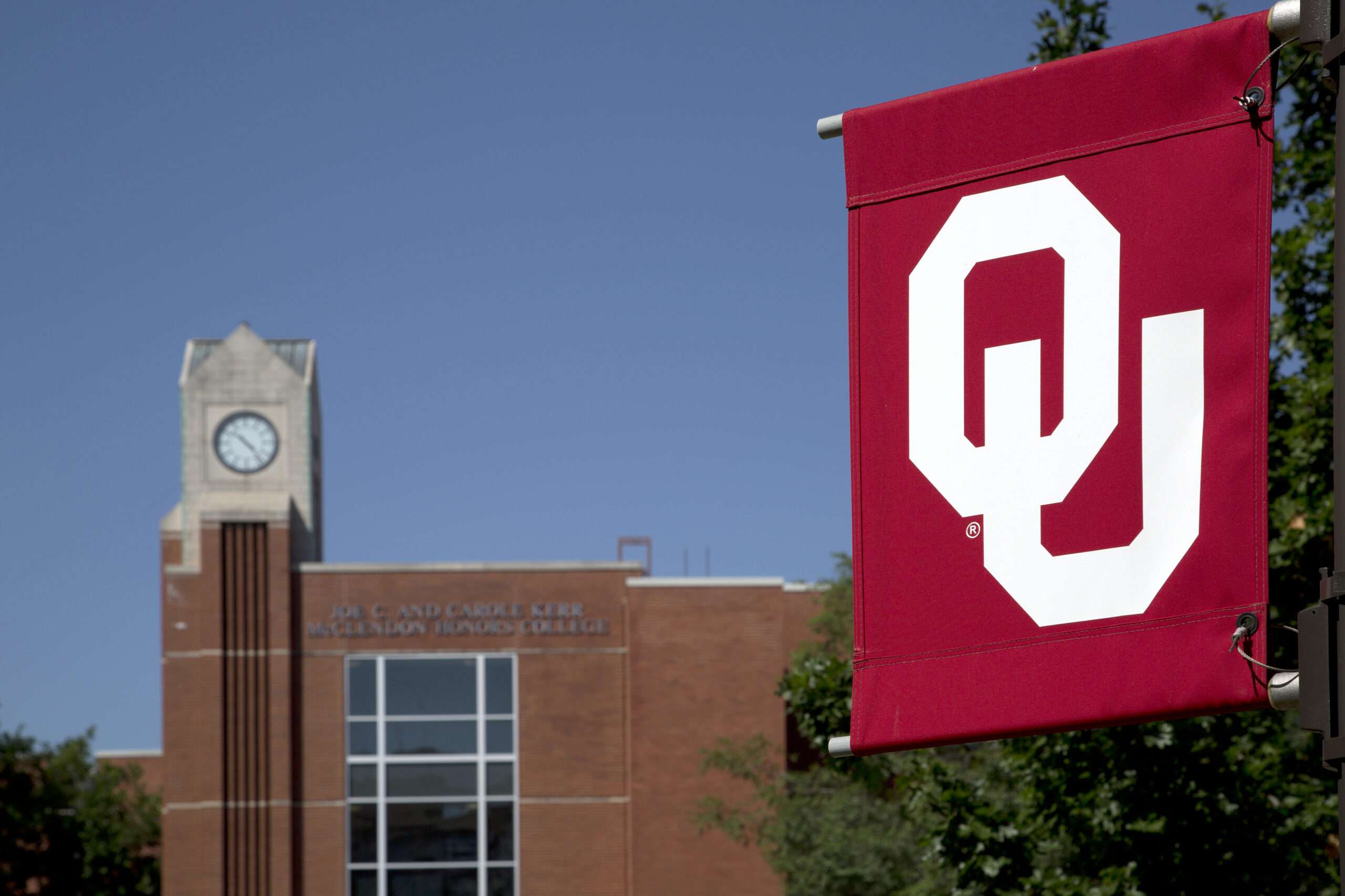 Oklahoma Gov. Kevin Stitt (R) signed a invoice into regulation Wednesday that creates a free speech oversight committee for the state’s public schools and universities. Home Bill 3543 was handed with bipartisan help by the state’s Senate earlier this week.

H.B. 3543 would create the Oklahoma Free Speech Committee to the Oklahoma State Regents for Larger Schooling, which is the governing company for the states public increased training establishments. The invoice duties the brand new committee with reviewing and recommending faculty free speech insurance policies and coaching, in addition to reviewing complaints from college students and college who imagine their First Modification rights had been violated.

The invoice indicators a break from present tradition warfare practices by encouraging extra free speech on faculty campuses. H.B. 3543 appears much more in keeping with a perception within the significance of free speech rights and tradition than both conservative efforts to forbid the dialogue of “divisive concepts” and abolish tenure or liberal efforts to demand college students and college adhere to progressive groupthink.

The invoice’s sponsor, Chad Caldwell, (R–Enid) argues that H.B. 3543 would set up an “understanding of just some general concerns, mainly that our colleges and universities are prepared to protect the rights and the free speech rights for all our faculty and staff.”

When writing the invoice, Caldwell took inspiration from the Basis for Particular person Rights in Schooling (FIRE), a First Modification group centered on schools and universities. Zero Oklahoma colleges have achieved FIRE’s greenlight ranking, which is given to universities with written insurance policies that defend scholar speech rights and tutorial freedom for college.

“FIRE is pleased to see that Governor Stitt signed HB 3543,” FIRE Legislative Counsel John Coleman tells Motive in an electronic mail. “Creating a committee that will review speech policies of Oklahoma’s public colleges and universities is a positive step forward in protecting and promoting free speech rights for students and faculty.”

“We shouldn’t have a professor worried about getting fired if they say this or that,” Caldwell mentioned. “We shouldn’t have a student that has to worry about, if I don’t take a Republican view or a liberal view that I’m going to get an ‘F’ on a paper. That shouldn’t be something that’s going on at any of our colleges or universities.”

In a assertion responding to the laws, the State Board of Regents mentioned, “As public colleges and universities, our state system institutions embrace the First Amendment and recognize the importance of free speech, which is reflected in myriad viewpoints shared through academic discourse on campuses across the state.” The Board continued, “If this measure becomes law, we will follow the provisions to create a process that ensures our institutions continue to be places where the open exchange of ideas and perspectives is encouraged and protected.“