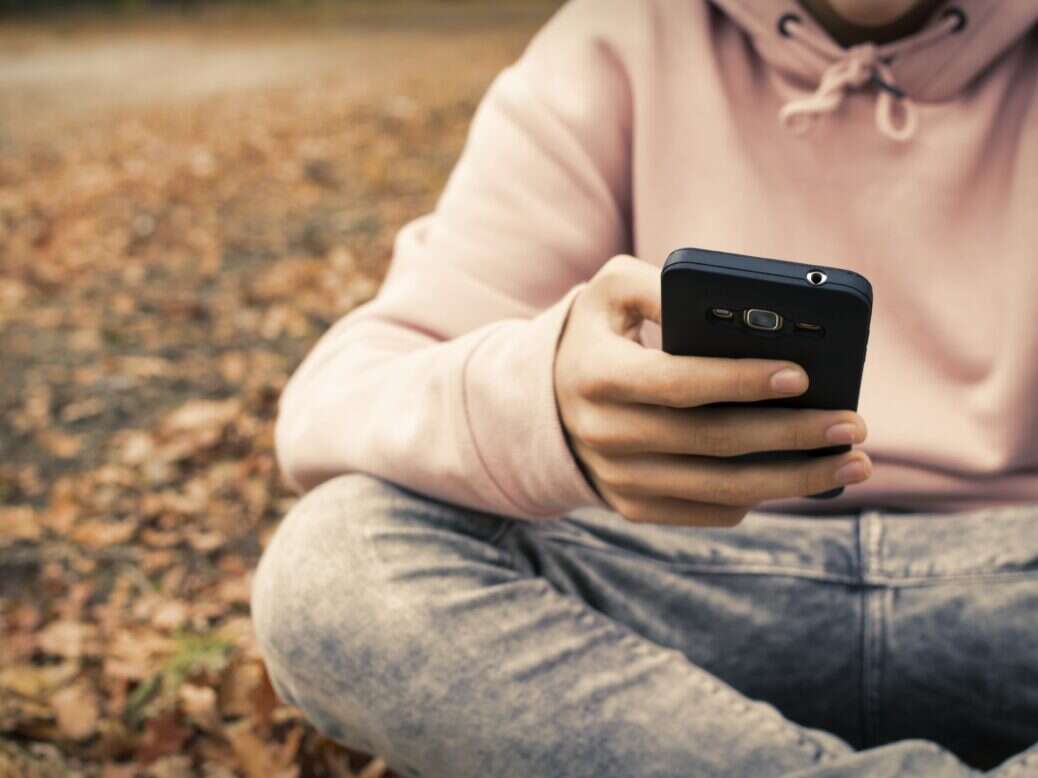 Despite a dramatic acceleration in the use of technology over the past year and a half, governments are still incredibly slow to deal with concerns around artificial intelligence (AI) and are still failing to get a grip on regulation. This lack of regulation means that big digital megaliths, the likes of Google and Facebook, are able to operate almost as non-state actors, above the level of government, frequently accused of utilising some very questionable practices, while consumers are increasingly anxious about their privacy and the way in which their data is used. When you combine all of this with a lack of basic scientific understanding, it not only fuels scepticism towards technology, but is now manifesting itself in horrifying trends such as anti-vaccination movements.

Thankfully, the UK government is finally beginning to act. After launching National AI and National Data strategies, it is now working to enhance transparency around how it uses algorithms and has begun issuing guidance to public sector organisations on how they should interact with AI. However, there is still much more to do and many of these problems need global solutions. We shouldn’t be frightened of this, and instead view it as a great opportunity. If Britain really wants to establish itself as an AI superpower, it can do this by leading the way internationally and working collaboratively with other governments and organisations to regulate and set standards via an international treaty.

Technology can and should always bring more benefits than it does problems, but governments need to wake up to the fact that the responsibility for using it rests with them. Introducing democratic standards will mean that we can allow for all the benefits AI brings and will continue to bring, as well as building public confidence in technology too. These standards do not need to stifle creativity and limit technology’s ability to provide solutions to everyday problems, but they can protect people’s interests and livelihoods. Even Adam Smith, in his 18th century definition of the free market, envisaged its boundaries and limitations.

As users become more aware of their privacy, the market will obviously see an increasing number of organisations that aim to protect users’ data, but this may not be enough, and it may not happen quickly enough. In today’s world, governments have new ways of controlling their populations, more incidents of online harms are being reported (highlighted by the terrible ordeals MP Siobhan Baillie and others have had to endure), and cryptocurrency is traded freely without a proper legal framework. This is why we must act now to determine how technology impacts on the rule of law and how we should regulate it.

In this context, collaborative solutions that aim to strengthen our rights to privacy become hugely important. Article 8 rights on privacy in the European Convention on Human Rights and the EU’s General Data Protection Regulation both play important parts, perhaps even reinvigorating the need for these institutions in the modern world, but we still need a bigger, more global framework. An international treaty can help prevent large corporations willing to abuse the system from doing so, while those with good intentions will be able to flourish. If we allow ourselves to lead the way, the government can not only deliver on its promises, but propel our international standing.