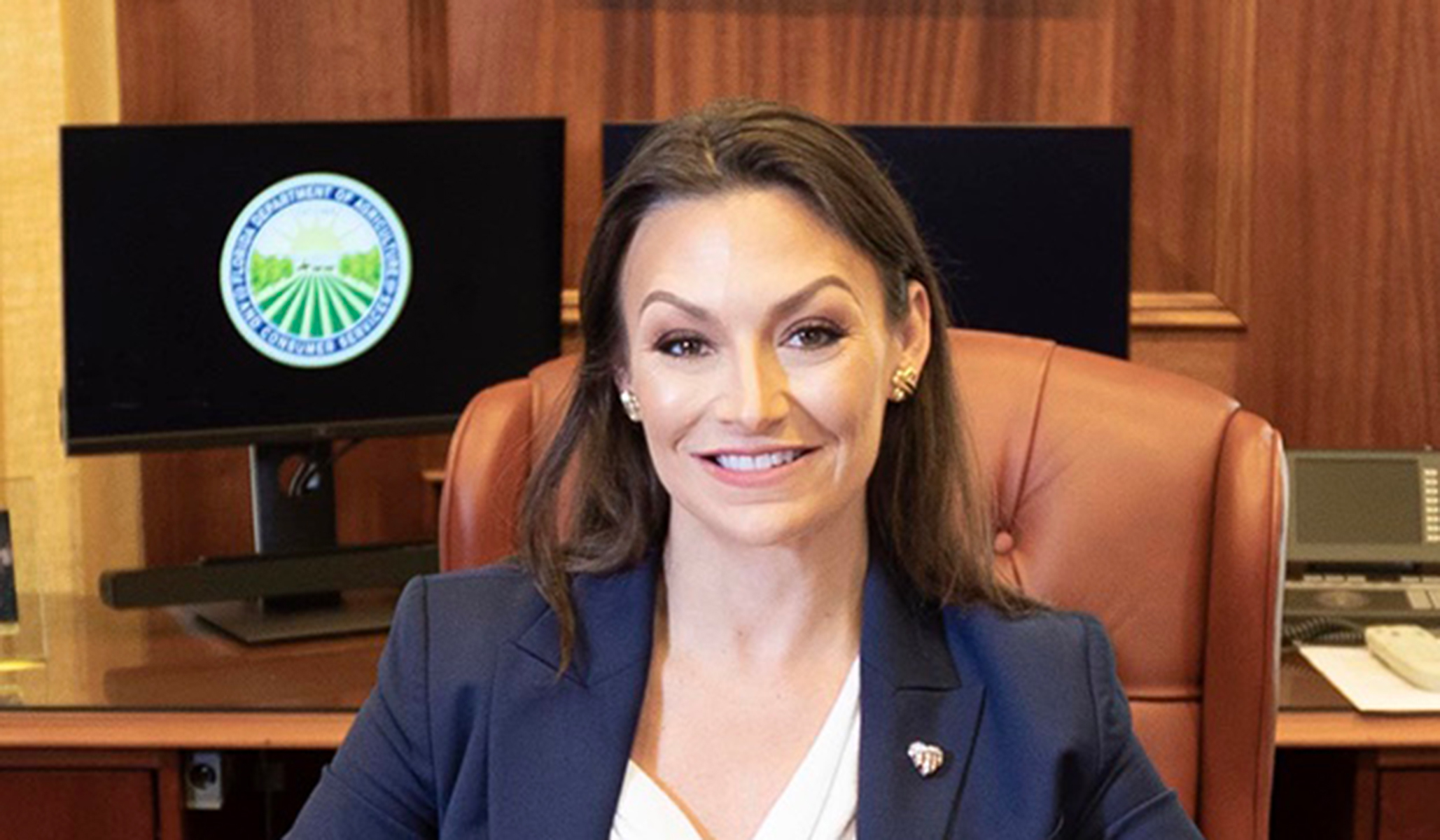 When Ross asked if Fried was comparing DeSantis to Hitler, Fried responded “in a lot of ways, yes . . . I have studied Hitler and how he got to power, you know, wanting his own militia.”

Fried was apparently referring to DeSantis’s proposal to reconstitute the Florida State Guard, which was disbanded in 1947, to help respond to “state-specific emergencies” such as natural disasters. The proposed Guard would consist of about 200 volunteers and would fall under the state’s sole authority, with similar organizations currently active in 22 other states.

“The reason why this governor wants it is different than the other states that have been utilizing it for emergency purposes,” Fried claimed. “This governor is doing it for the sole purposes of power and doing so to make fear and . . . blaming certain parts of our society and culture, and that’s exactly what Hitler did to the Jews back during World War II.”

The comments come after DeSantis touted Florida as a redoubt of freedom from coronavirus restrictions in his state-of-the-state address.

“We have protected the right of our citizens to earn a living, provided our businesses with the ability to prosper, fought back against unconstitutional federal mandates and ensured our kids have the opportunity to thrive,” DeSantis said. “Florida has become the escape hatch for those chafing under authoritarian, arbitrary and seemingly never-ending mandates and restrictions.”

Later in the podcast interview, Fried claimed that she didn’t think DeSantis would in fact attain a level of power similar to Hitler in Germany.

“Do I think that we’re going to get to the extent of Hitler’s power? Of course not,” Fried said. “But the rise of his power and what he did to scapegoat certain people, and especially the Jewish community in Germany, and how he utilized going after the media, blaming people, and putting fear and then taking over the military. That’s what this governor is doing.”

Fried is one of several Democratic candidates vying to unseat DeSantis as governor in the 2022 election. An October poll by BUSR/Susquehanna Polling and Research, conducted before DeSantis formally announced his reelection bid, gave the incumbent a 10-point advantage over Fried.

The same poll gave DeSantis a 3-point lead against Representative Charlie Crist (D., Fla.), a former Republican who served as governor from 2007-2011.