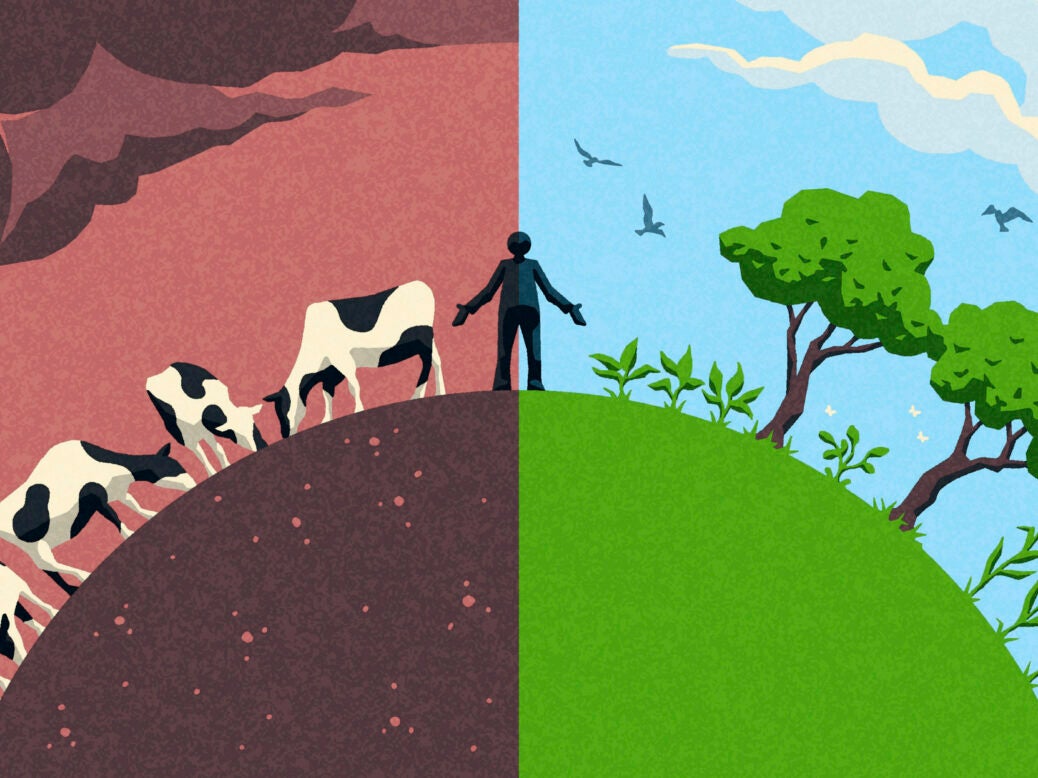 It is thought that four thousand years ago, in ancient Mesopotamia, the Babylonians celebrated the rebirth of the natural world – a sort of ancient New Year – in mid-March, the start of the planting season. So it’s perhaps unsurprising that food still figures prominently in New Year’s resolution-making today.

Exclusive polling for the New Statesman by Redfield & Wilton Strategies shows 29 per cent of Britons today intend to make a New Year’s resolution linked to their diet.

Of that group, 60 per cent aim to consume less sugar, 43 per cent fewer carbs and 30 per cent to drink less or no alcohol.

While losing weight and improving health remains a priority for many (“Cigarettes 22, calories 5,424” as Bridget Jones’s Diary famously opens in her entry on 1 January in 1996), the polling results suggests individual well-being is not the only consideration at hand.

While only 6 per cent of those who are resolved to change their diet say they intend to go vegetarian, 34 per cent hope to eat less meat (rising to 43 per cent among men). Similarly, while just 4 per cent aim to become vegan, 16 per cent want to eat less dairy.

These stats fit with a broader trend towards reductetarianism and possibly also climatarianism (a person who chooses what to eat according to what is least harmful to the environment).

Meat and dairy provide just under a fifth of humanity’s calorie intake, yet their production occupies more than four-fifths of the world’s farmland. This unsustainable situation is also contributing to 14.5 per cent of global greenhouse gas emissions.

If the world is to keep below 1.5 degrees of warming, changes to diet will be necessary, scientists say.

And if people are beginning to change their habits for environmental reasons, it would not be for the first time.

According to some theories, the arrival of a drier Mesopotamian climate in around 4000 BC necessitated a more organised system of agriculture, which in turn led to a more elaborate system of government.

So out with the old and in with the new in 2022. Or, rather, in again with the very ancient.