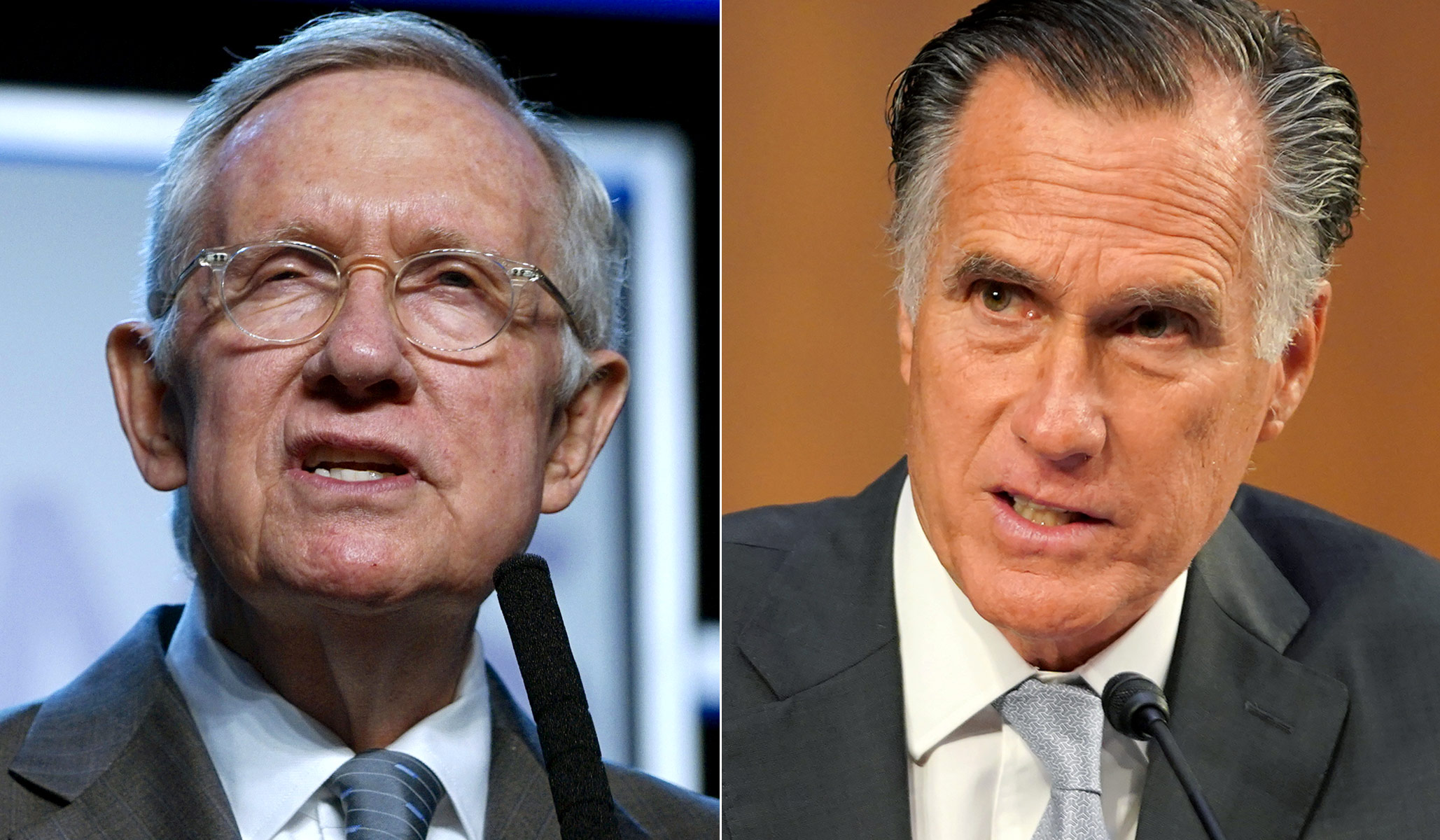 W
hen asked about the late Harry Reid yesterday, Mitt Romney politely noted that the former Senate majority leader had spoken “with incorrectness” when accusing him in 2012 of not paying any taxes for ten years.

Well, that’s one way to put it. During that 2012 presidential race, Reid had alleged, without any evidence, that “someone” had told him Romney had avoided taxes for an entire decade. This accusation was part of a concerted effort to frame the GOP candidate as a pitiless Gilded Age type intent on stripping children of food stamps, throwing the elderly off their insurance, and defrauding the …