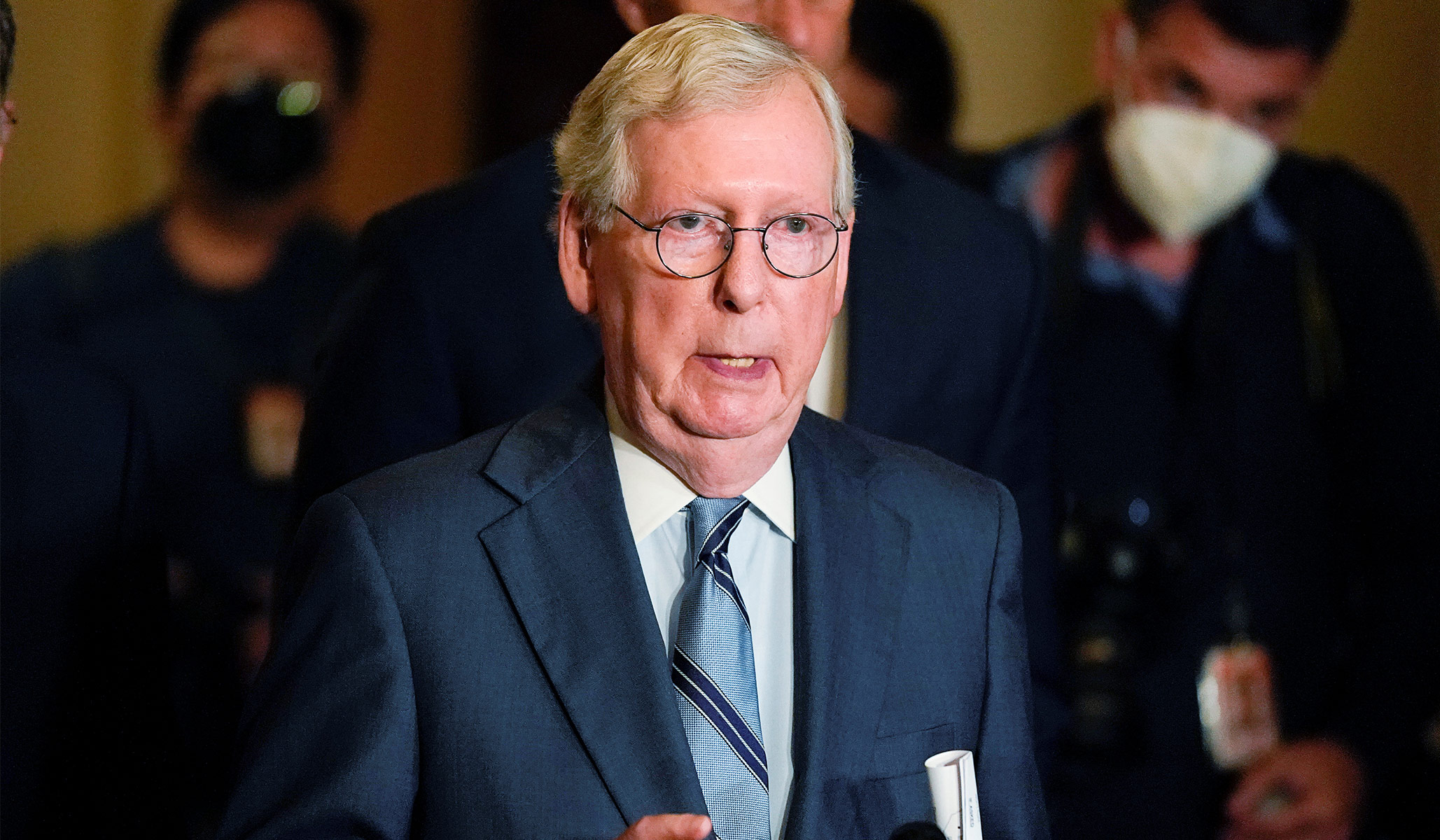 “The president’s rant—rant—yesterday was incoherent, incorrect, and beneath his office,” McConnell said.

Biden gave a speech at Morehouse College in Atlanta on Tuesday in an attempt to drum up support for suspending filibuster rules in order to pass voting legislation. McConnell blasted the speech as a demagogic attempt to cast Republicans as racists over their opposition to federalizing elections.

“The president repeatedly invoked the January 6th riot while himself using irresponsible, delegitimizing rhetoric that undermines our democracy,” McConnell continued. “The sitting president of the United States compared American states to totalitarian states….So the world saw our commander-in-chief propagandize against his own country to a degree that would have made Pravda blush.”

McConnell decried Biden’s rhetoric as painting millions of voters and a majority of the Senate as “racist.”

“A president shouting that 52 senators and millions of Americans are racist unless he gets whatever he wants is proving exactly why the Framers built the Senate to check his power,” McConnell said. “This whole display is the best possible argument for preserving the Senate rules that extend deliberation, force bipartisan compromise, and let cooler heads prevail.”