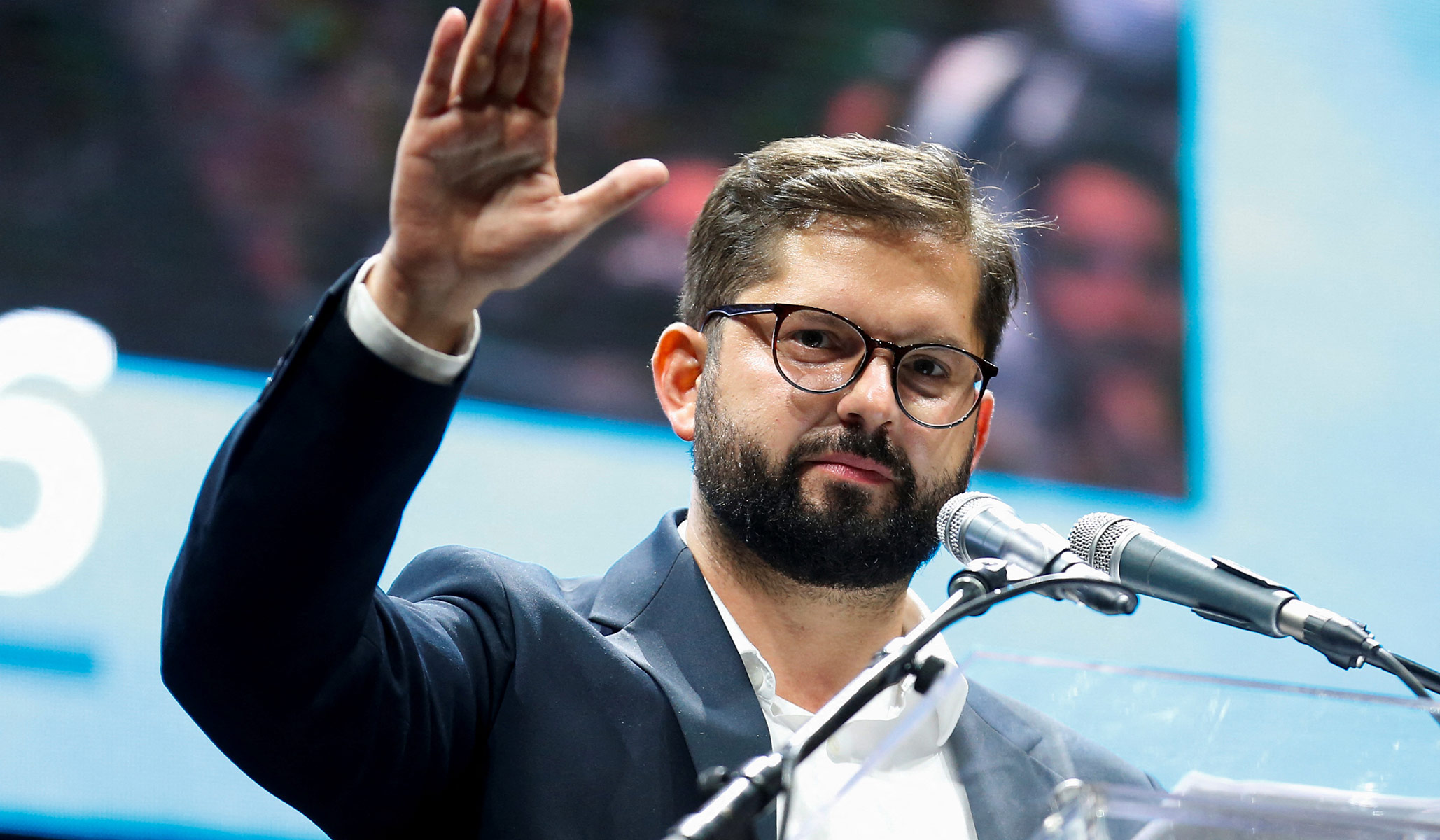 C
ountry after country has fallen under the spell of the far Left in Latin America. The result of Chile’s presidential election which has crowned Gabriel Boric, a 35-year-old firebrand with zero understanding of what brought success to the country in recent decades, confirms the trend that has placed much of the region under illiberal, anti-Western, and anti-capitalist governments. Boric might turn out to be a moderate, but his demonization of Chile’s successful socioeconomic model, his support of violent riots in the last couple of years, and his alliance with the Communist Party indicate that he will need to do a …