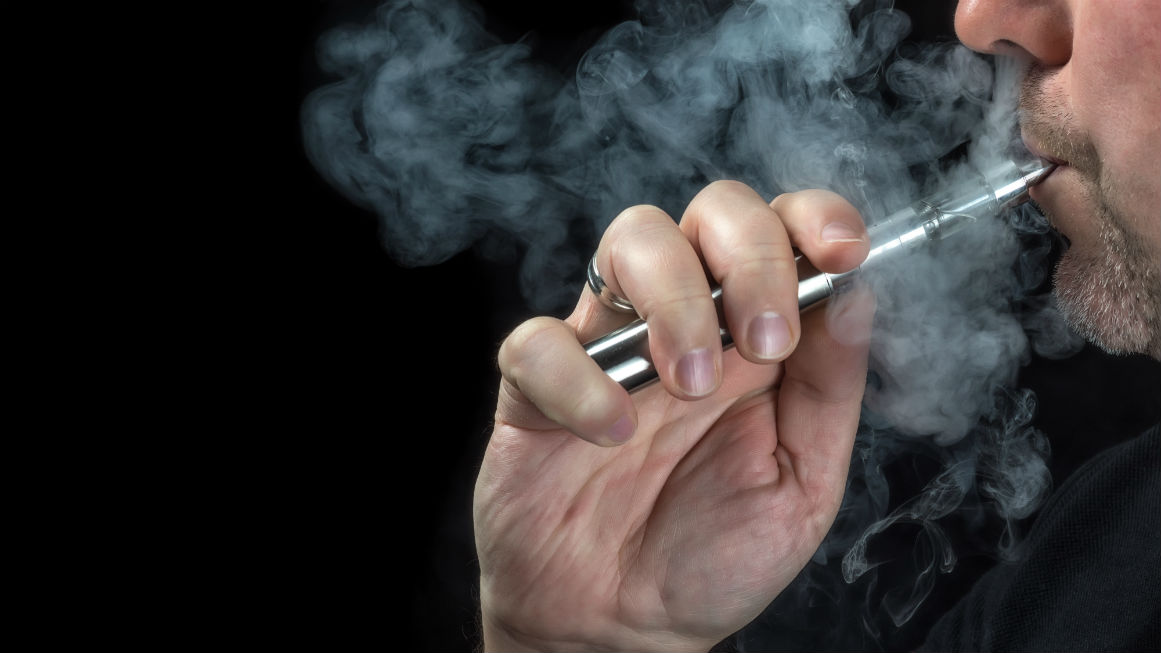 Yesterday, Justice Brett Kavanaugh requested that the federal government file a response to Breeze Smoke LLC’s application for an emergency stay to block the Food and Drug Administration’s order denying approval of the manufacturer’s flavored vaping products. I noted Breeze Smoke’s application in this post last week. The government’s response is due December 6. The case docket is here.

Breeze Smoke is seeking an emergency stay from the Supreme Court after a divided panel of the U.S. Court of Appeals for the Sixth Circuit refused its stay application. As I explained here, the Sixth Circuit panel expressly disagreed with a panel of the U.S. Court of Appeals for the Fifth Circuit, which granted another company’s stay application due to the FDA’s arbitrary and inconsistent approach to reviewing product applications for flavored  vaping products (often called electronic nicotine delivery systems or “ENDS”). Another manufacturer obtained a stay from the Seventh Circuit, while a fourth was denied a stay by the Ninth Circuit. To compound the inconsistency, the FDA has rescinded its rejection of product applications from still other ENDS manufacturers who raised similar substantive objections.

There is little question that this case presents the sort of administrative law question the justices would usually prefer to consider in the regular order, after multiple courts of appeals have fully considered the underlying merits and, only then, after full argument and briefing. The problem here, however, is that for many ENDS manufacturers, FDA denial of their applications amounts to a death sentence, as without such approval they cannot continue to sell their products. Further, as noted above, the circuit courts are already split on the egregiousness of the FDA’s behavior. (While the Sixth Circuit denied the stay, it acknowledged that some of Breeze Smoke’s complaints rang true.) So it will be interesting to see whether the justices believe this case raises sufficient concerns to justify intervention.