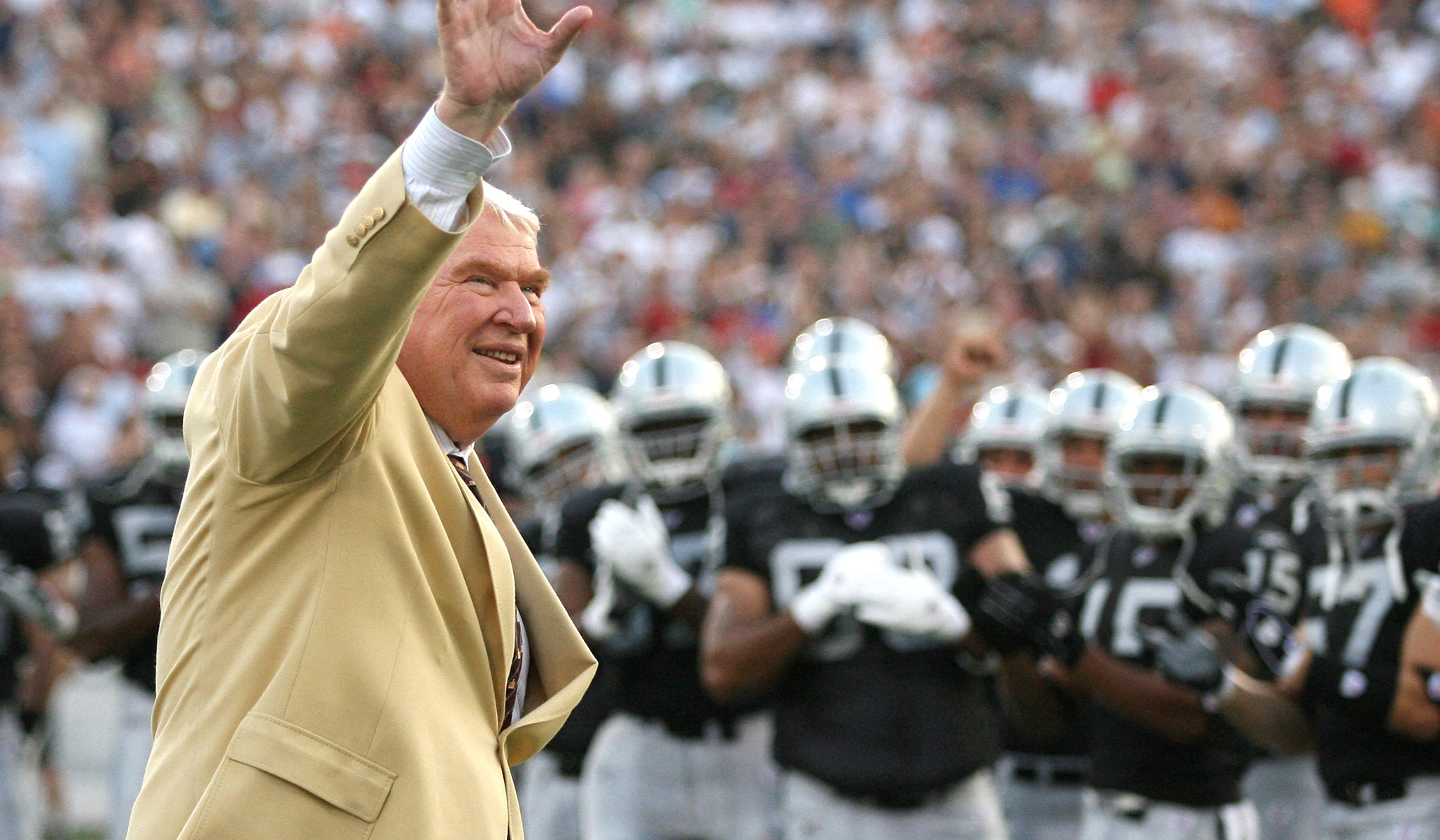 John Madden, former head coach of the Oakland Raiders, National Football League (NFL) broadcaster, and namesake of the Madden NFL video-game franchise passed away on Tuesday evening at the age of 85.

Madden played football and baseball in college and was drafted by the Philadelphia Eagles, but suffered a career-ending knee injury before the regular season of his rookie year began. He went on to become the head coach of Raiders — a position he held from 1969 to 1978 — and to win the Super Bowl in 1976.

His career record as a coach was 103–32–7, giving Madden one of the best winning percentages in league history.

After leaving the Raiders, Madden transitioned into a decades-long broadcasting role at CBS, FOX, ABC, and NBC. He called his final game at the Super Bowl in 2009.

Despite his Hall of Fame career, Madden is perhaps best known for being the titular figure of the Madden NFL video-game franchise, which has done billions of dollars in sales since its inception in 1988.

He is survived by his wife, Virginia — who he married in 1959 — and sons, Joseph and Michael.