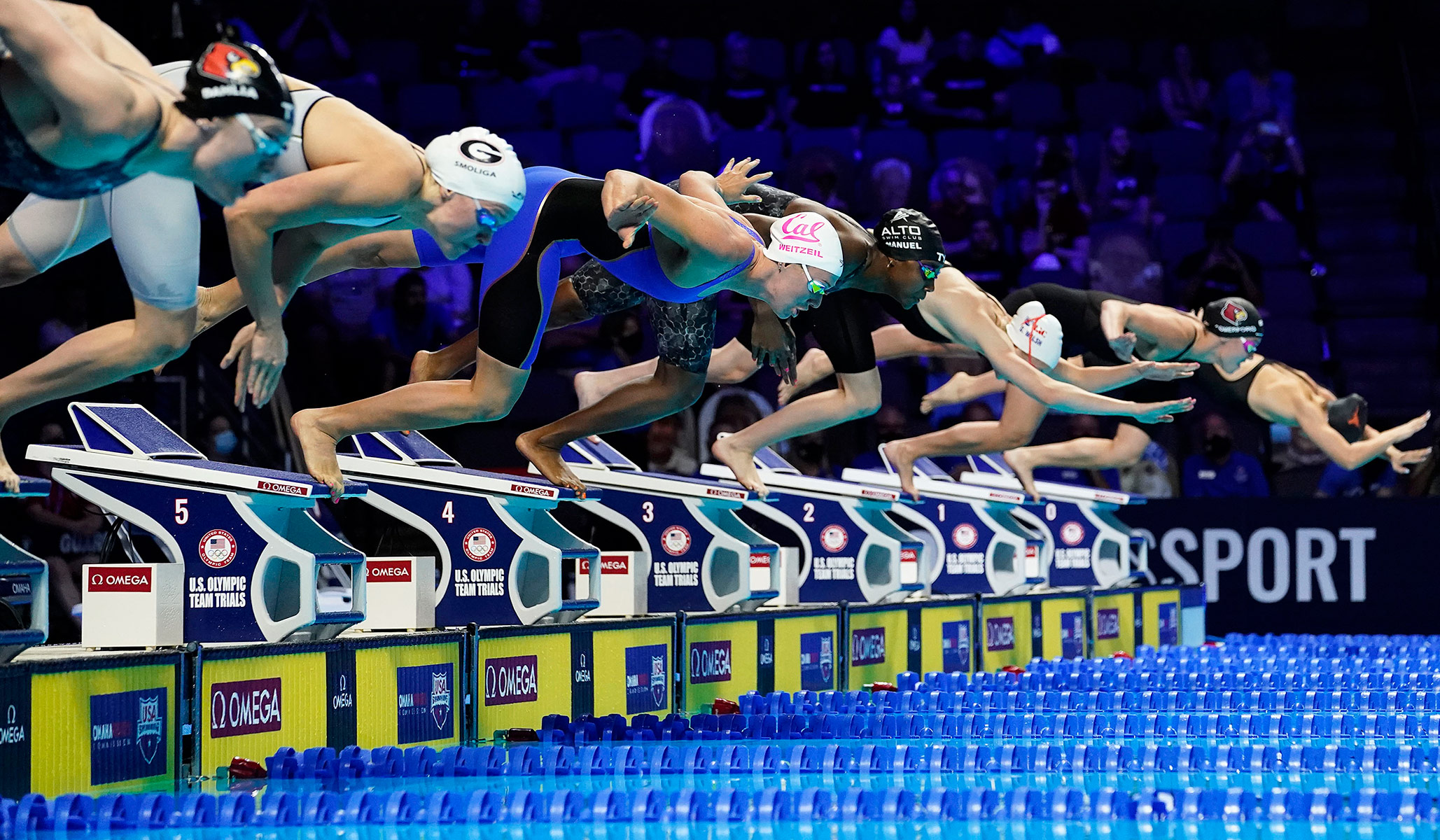 The Ivy League, the organization of eight elite liberal arts colleges, released a statement Thursday in solidarity with transgender swimmer Lia Thomas, who will be competing on the University of Pennsylvania’s women’s team at a tournament this weekend against conference members Yale and Dartmouth.

“Over the past several years, Lia and the University of Pennsylvania worked with the NCAA to follow all of the appropriate protocols in order to comply with the NCAA policy on transgender athlete participation and compete on the Penn women’s swimming and diving team. The Ivy League has adopted and applies the same NCAA policy,” the Ivy League tweeted.

“The Ivy League reaffirms its unwavering commitment to providing an inclusive environment for all student-athletes while condemning transphobia and discrimination in any form,” the statement read.

UPenn confirmed Thursday that Thomas would be participating in future swimming events designated for women, despite protests from fellow teammates.

“Penn Athletics is committed to being a welcoming and inclusive environment for all our student-athletes, coaches and staff and we hold true to that commitment today and in the future,” UPenn Athletics tweeted Thursday.

“As a member of the NCAA, Penn is governed by the policies of the national governing body. Lia Thomas has met or exceeded all NCAA protocols over the past two years for a transgender female student-athlete to compete for a women’s team. She will continue to represent the Penn women’s swimming team in competition this season,” the school wrote.

Thomas, a biological male, competed on UPenn’s men’s swimming team from 2016 to 2019. After taking a hiatus from the sport, the athlete transitioned to a woman.

Thomas made headlines in December for shattering female records in the 200-meter and 500-meter freestyle events during a swim meet with Cornell and Princeton. The swimmer “won the 1,650 free with a new program, meet and pool record time of 15:59.71. Thomas won the race by more than 38 seconds with teammate Anna Kalandadze finishing second at 16:37.44,” according to Penn Athletics.

Multiple women on the University of Pennsylvania swim team reportedly debated boycotting their final home meet, claiming that Thomas had an unfair athletic advantage, but decided against it out of fear of getting disqualified from the Ivy League championship, according to the Daily Mail.