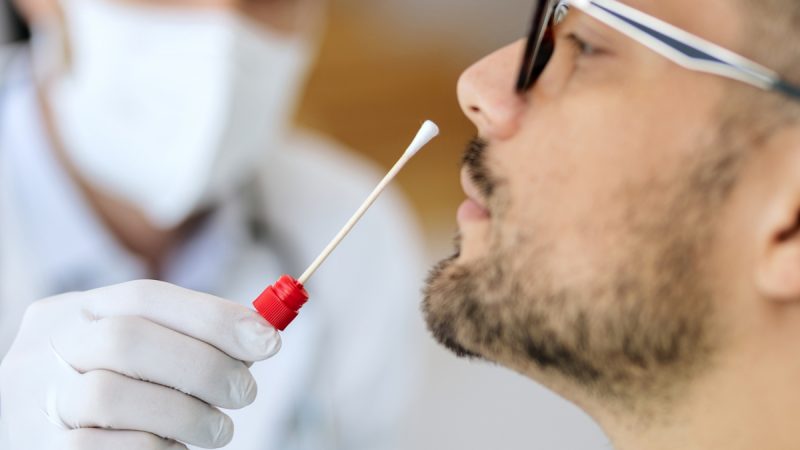 Italian restaurant and club owners are seeking urgent government support due to increased cancellations prompted by a surge in coronavirus infections, they said in a statement on Wednesday, while Poland reported an all-time high in the number of deaths.

“December … which alone accounts for 10% of restaurant revenues, is largely compromised,” they said, asking the government to extend a COVID-19 debt moratorium and a lay-off compensation scheme for workers.

Daily cases have soared this week, peaking at a record high 78,313 on Tuesday as the highly contagious Omicron variant spreads.

Prime Minister Mario Draghi has tightened COVID-19 rules for the holiday period, banning concerts and open-air events and shutting down discos until Jan. 31.

“Discos and clubs have literally been wrecked without any prior notice,” Confcommercio said.

The virus is ravaging several sectors of public life, including theatres. Milan’s La Scala opera house was forced to cancel a ballet scheduled for this week due to growing infections among the dancers.

Italy has also imposed restrictions on travellers, including on those inside the European Union who need to take a coronavirus test before departure, a move that provoked the ire of tour operators and hotel owners.

Tourism minister Massimo Garavaglia said in a statement he agrees with the concerns about the lay-off scheme and urged the labour ministry to act quickly.

“The spread of the new variant risks causing social damage, along with harming revenues,” he said.

Meanwhile, Poland reported 794 COVID-related deaths on Wednesday, the highest number in the fourth wave of the pandemic, a deputy health minister said, adding the figure could be a result of delayed reporting due to the Christmas holidays.

More than 75% of those who died were unvaccinated, Waldemar Kraska said.

“I think we are currently experiencing a peak in the number of people who are dying,” he told private television channel Polsat News.

Poland has been experiencing a persistently high rate of daily infections, though the Omicron variant has yet to gain a foothold there.

On Wednesday, Poland reported 15,571 new COVID-19 infections, 13% less than a week ago, Kraska said. As of Tuesday, the country only had 25 confirmed Omicron cases.