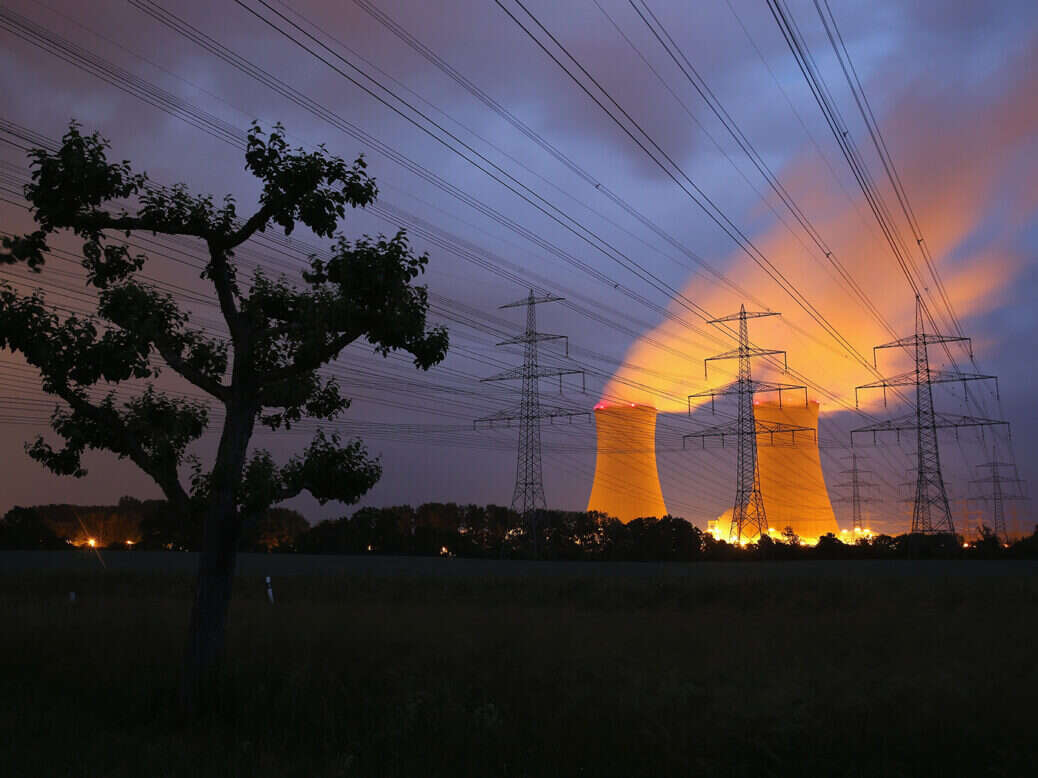 A debate in the House of Commons on 19 January, led by a group of MPs known as the “atomic kittens”, suggested nuclear energy can be a panacea for all ills – including a solution for the climate crisis and the gas crunch. The facts suggest otherwise.

Isn’t nuclear energy a no-no after Chernobyl and Fukushima?

Disasters clearly reduce appetite among the public and policymakers for nuclear power.

Before the 2011 Fukushima incident, Japan had planned to increase its dependence on nuclear with half of the country’s electricity forecast to come from the energy source by 2030, compared with around a third in 2010. But after Fukushima, the Japanese government took all 54 of the country’s nuclear plants offline for safety checks. By 2012, the share of nuclear in the country’s electricity mix had dropped to 14 per cent, and by 2020 it was down to less than 5 per cent. Other countries, like Germany, opted to phase out nuclear power completely after the disaster.

Today, new nuclear construction projects are few and far between, even in countries such as France and the US whose energy systems are heavily reliant on the technology, and the number of operational reactors is in decline globally.

Are any countries investing heavily in nuclear?

In addition to safety concerns, rising costs are a central reason why the number of new plants under construction remains limited. Since 2011, nuclear power construction costs globally have doubled or even tripled. China is, however, notable in its nuclear ambitions. The country is planning at least 150 new reactors in the next 15 years, more than the rest of the world has built in the past 35, though cost could ultimately change this direction of travel.

Others countries such as the UK, the US and Canada also see a limited role for new nuclear as part of their response to climate change. The UK government in its 2021 net zero strategy talked about “cutting edge new nuclear power stations”, and plans to launch a £120m Future Nuclear Enabling Fund.

There are some big nuclear power stations on the cards – think Hinkley Point C or Sizewell C in the UK. But the major excitement among many nuclear enthusiasts, including plenty of UK MPs is around so-called small modular reactors (SMRs). If you believe the hype, they are the answer to all climate and energy ills.

What is a small modular reactor?

Like with so many things to do with nuclear, no one can quite agree. “Big is best” has, until now, been the mantra in the vain hope of keeping costs down by creating economies of scale. Big is usually taken to mean a 1,500-1,700 megawatt nuclear power station, while a SMR would be a 300 MW or less reactor. The offering from Rolls Royce – the major player in the field in the UK – would have the capacity to generate 470 MW of energy. When built, such a reactor would have a footprint of around the size of two football pitches.

Rolls Royce, and companies working on the technology in other countries, argue that smaller solutions can be constructed more cheaply and come online more quickly as they can be built in a factory, transported in modules and fitted together “like meccano”, said Rolls Royce’s Alastair Evans. Large nuclear plants are built fully onsite. The idea is that the modules could then be mass produced. However, nothing is rolling off any conveyor belts yet. The only SMR up and running in the world is a 35 MW floating nuclear plant in Russia.

Sounds interesting. Are SMRs the solution to the climate crisis?

“To meet the requirements of the sixth carbon budget, we will need all new cars, vans and replacement boilers to be zero carbon in operation by the early 2030s,” Virginia Crosbie, a Conservative MP from Wales and the original self-proclaimed “atomic kitten”, enthused to fellow MPs. “We must quickly move away from generating that electricity from fossil fuels… Nuclear power, which has been a neglected part of our energy mix, can bridge the gap.”

There is, however, no silver bullet to the climate crisis, and renewables, in conjunction with other existing technologies, look like a better, cheaper solution.

For nuclear in general, power stations that are already online and safe should probably stay online for now as they are a low-carbon solution.

However, traditional, big nuclear projects look likely to provide only a sliver of the world’s electricity in the future. They are hugely expensive to build, their construction runs over time, and they are frequently struck by technological issues. Moreover, they need to be built close to the sea or a large river for cooling reasons, highlighted Paul Dorfman from the University of Sussex. France has already had to curtail nuclear power output in periods of heatwaves and drought, which are only set to get worse as climate change takes hold. Greater storm surges and eroding coastlines also don’t make the prospect of building by the sea any easier.

SMRs solve few of these issues.

“The modular construction helps to cure issues that have been experienced with past nuclear projects, such as financing, long construction timelines and cost,” said Crosbie. But many energy experts disagree.

“The latest economic estimates available for SMRs are still quite expensive relative to other ‘clean’ energy alternatives, and it would be pure speculation to assume that will change dramatically until the concept has been more proven,” said Mike Hogan from the not-for-profit Regulatory Assistance Project.

Perhaps most importantly, we need to reduce emissions globally by 45 per cent by 2030 to meet net zero by 2050, according the International Energy Agency, while the UK government has committed to decarbonise its domestic power system by 2035.

If we take the UK as an example, Hinkley Point C has been delayed and will now not come online until summer 2026 at the earliest. Sizewell C, if built, would not produce electricity until the 2030s. SMRs could be up and running as soon as 2028, claimed Crosbie, but even Rolls Royce says it wouldn’t have a SMR online until around 2031.

“Once commercialised, SMRs could be out of the door quicker than traditional power stations. But the designs still need to get licensed, factories need to be built, orders placed, projects financed, etc,” said Hogan.

In short, it is difficult to see how a technology that will only be operational after the UK power system is supposed to be carbon-free will contribute to climate action in the next ten years or so. And the situation is similar globally.

Other questions around traditional nuclear power stations, such as the thorny issue of waste, would also still apply to SMRs.

So what is the solution? Renewables, renewables and more renewables?

In short, yes. The costs of solar, wind power and storage continue to fall, and by 2026 global renewable electricity capacity is forecast to rise by more than 60 per cent, to a level that would equal the current total global power capacity of fossil fuels and nuclear combined, says the IEA.

Some argue nuclear can be a clean back-up option for when the wind doesn’t blow and the sun isn’t shining. But again, other options already exist, including demand response (for example, plugging in your electric car when there is lots of energy and not switching on your washing machine when the system is under strain), large-scale storage and interconnections between different countries.

Craig Bennett, chief executive of the Wildlife Trusts, summed up the general mood of those less enthused by nuclear than Crosbie and her fans:

“If successive governments had given even half the love and attention they afford to nuclear power to scaling up home insulation, energy efficiency and smart storage technologies, it’s likely we wouldn’t be facing current challenges around energy and household bills, and we would have done a lot more good for the climate and nature.”

If nuclear is to play a role in the climate crisis, the industry – big and small – will have to do a much better job of delivering what it claims it can, on time and at a competitive cost.