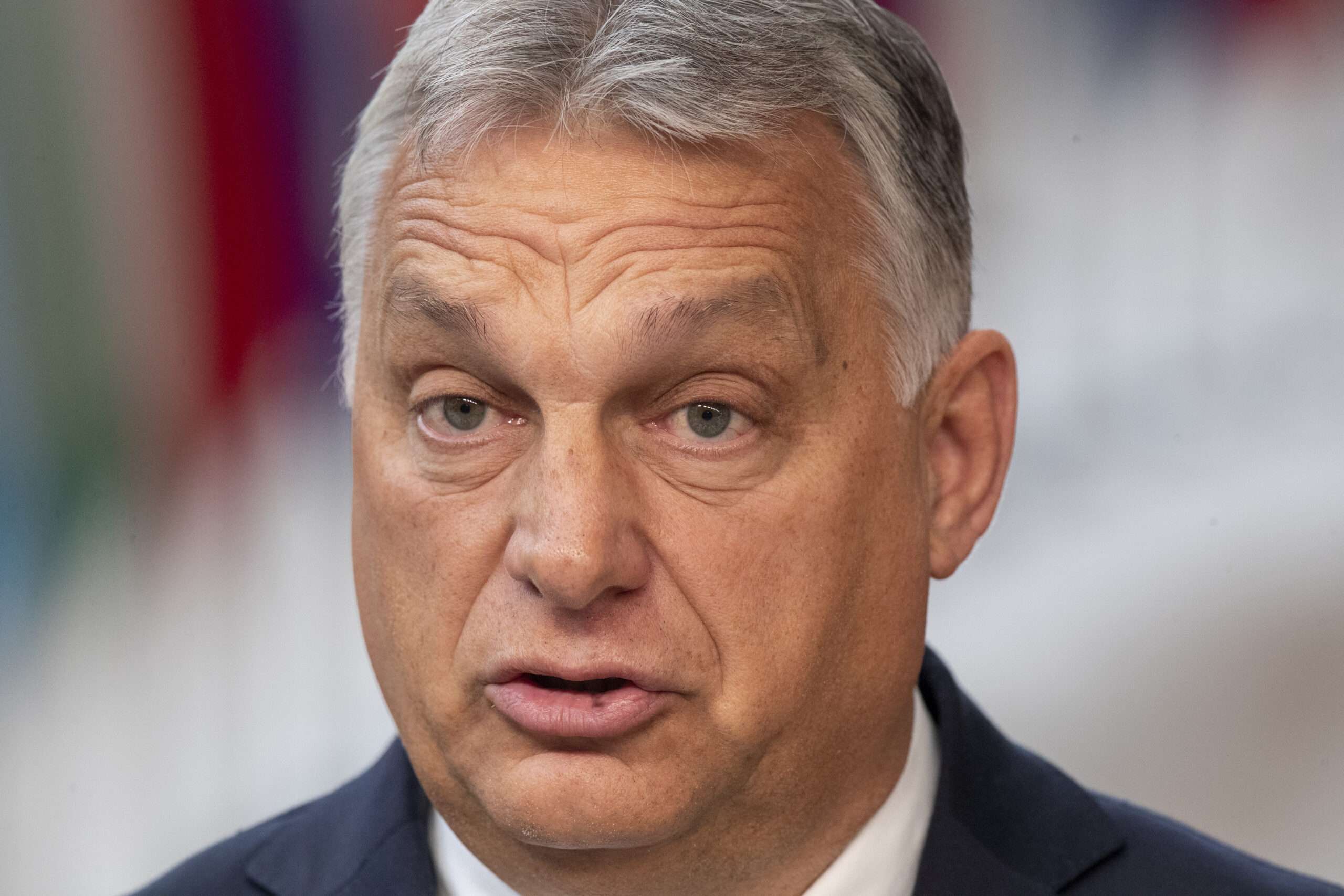 Hungarian Prime Minister Viktor Orbán this week announced a plan to place price controls on several common grocery items ahead of a national election and in response to rising inflation.

Starting on February 1, the prices of milk, sugar, flour, sunflower oil, leg of pork, and chicken breast will be rolled back to last year’s October 15 levels. Hungary has endured record inflation across sectors since the end of October.

Gergely Gulyás, the head of the prime minister’s office, announced that the measures are currently slated to last for three months. However, that timetable could be extended if Orbán so chooses.

Who this newly announced policy would benefit is certainly debatable.

According to an economic analysis provided by Hungarian news outlet Portfolio, large multinational and discount chains are the least likely to suffer from the price control mandate, as their prices are already low. The analysis suggests that small family-owned grocery stores tend to charge significantly higher prices and would therefore be more likely to be adversely affected by the price caps.

That’s to be expected, as Duke University political scientist Michael Munger wrote in December for The Wall Street Journal about American progressives pining for federal price controls to combat inflation. “Economists across the ideological spectrum agree that government plans to manage prices haven’t worked,” Munger noted. “In the 1970s, when a federal board was organized to manage price increases, the results were massive profits for a few corporations and the loss of jobs and consumption choices for the middle class.”

If Hungary’s inflation continues to worsen, price controls won’t stop the slide. In 2003, Venezuela placed strict price controls on basic staple foods with the intention of helping the average family more easily put food on the table. A massive food shortage ensued due to wholesalers and suppliers stopping deliveries. The country added new price controls in 2020. Inflation in the country skyrocketed between those two periods, and price controls have done nothing to increase access to staple goods.

In 2013, India expanded price controls for 652 essential pharmaceutical drugs. Much like Venezuela, the Indian government intended to help the poor, many of whom struggled to afford drugs. The price controls had the unintended effect of reducing drug supply, because the lower profit margins led many manufacturers to swap to nonessential drugs or shut down altogether.

“Those who come first can buy; others are too late in the field. The visible outcome of this state of things is the sight of housewives and children standing in long lines before the groceries, a spectacle familiar to everybody who has visited Europe in this age of price control,” Mises wrote in Omnipotent Government (1944). “But price ceilings not only fail to increase the supply, they reduce it. Thus they do not attain the ends which the authorities wish.”