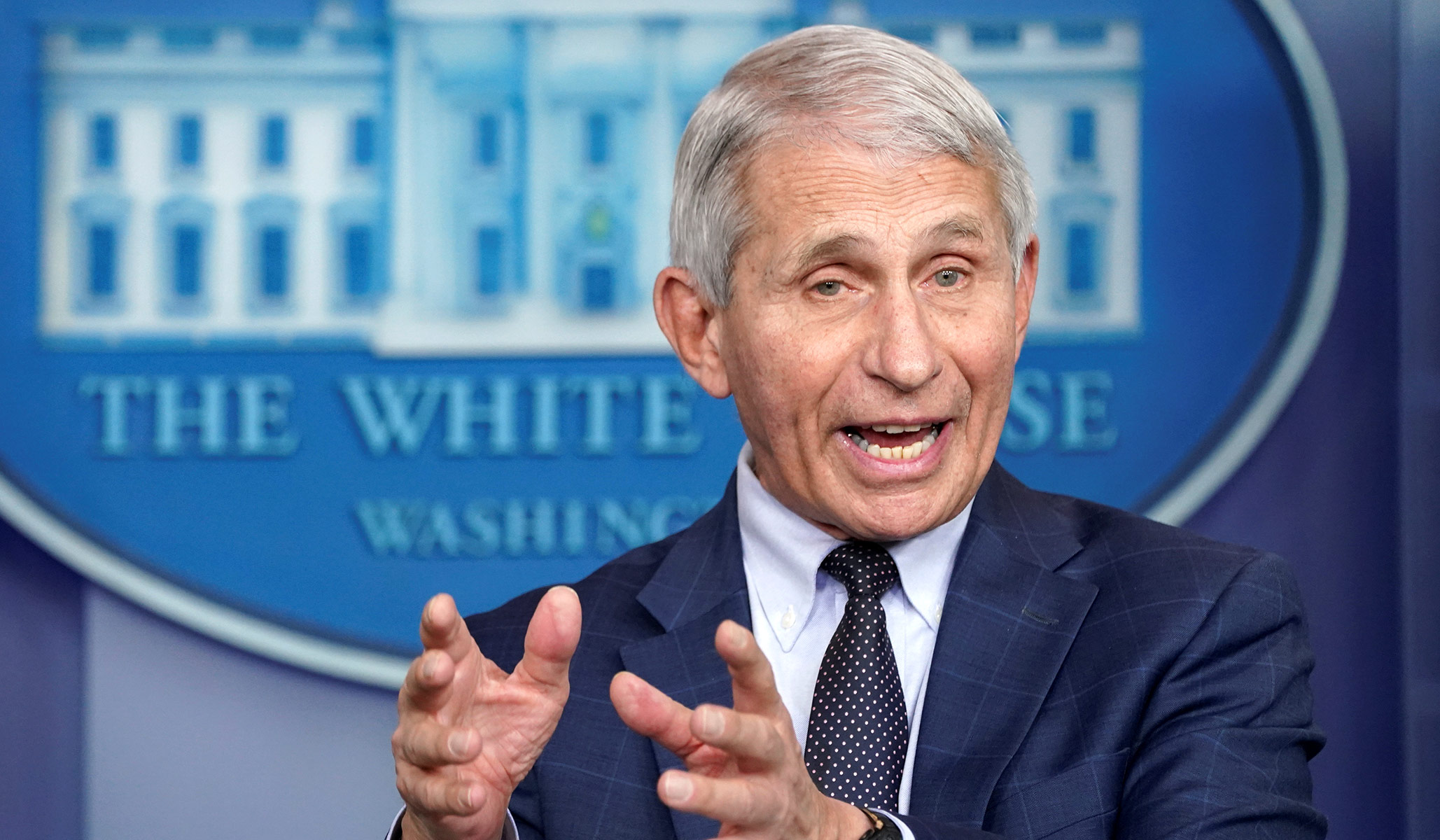 During an appearance on MSNBC Monday, Anthony Fauci said that a Covid-19 vaccine requirement for domestic air travel “should seriously be considered.”

Fauci argued that the justification for such a sweeping rule has grown amid the rise of the Omicron variant and given the precedent of recent restrictions that bar the unvaccinated from employment, patronizing certain business, and other activities.

“If you’re talking about requiring vaccination to get on a plane domestically, that is just another one of the requirements that I think is reasonable to consider. . . . There’s requirements if you want to get into college, or you want to go to a university, or if you want to work in certain places,” he said, referring to existing mandates already in place at various institutions and localities. “When you make vaccination a requirement, that’s another incentive to get more people vaccinated.”

As another wave of Covid-19 sweeps the nation, many political leaders are reverting to emergency invocations and tapping into the panic to enact more public-health orders, such as far-reaching vaccine and mask mandates. For example, Washington, D.C., mayor Muriel Bowser recently announced that children ages twelve and up must be fully inoculated to attend public school. That directive also include a vaccine mandate for kids and adults to enter restaurants, recreational venues and athletic facilities, and a variety of other indoor settings, which New York City, Los Angeles, and Chicago implemented previously.

The scientific evidence, however, does not appear to support the hysteria and testing rush-to-the counter that’s consuming places such as New York City, where Omicron cases have reached extremely high levels in the last couple of weeks. A mutated strain, Omicron so far has caused mild cold-like symptoms such as congestion, sore throat, and muscle aches in those who have contracted it. As the virus weakens, leading to less hospitalization and fatality, and herd immunity hastens given Omicron’s high transmissibility, it may be harder for public-health experts to argue that mandates are needed to “protect” people from serious infection.