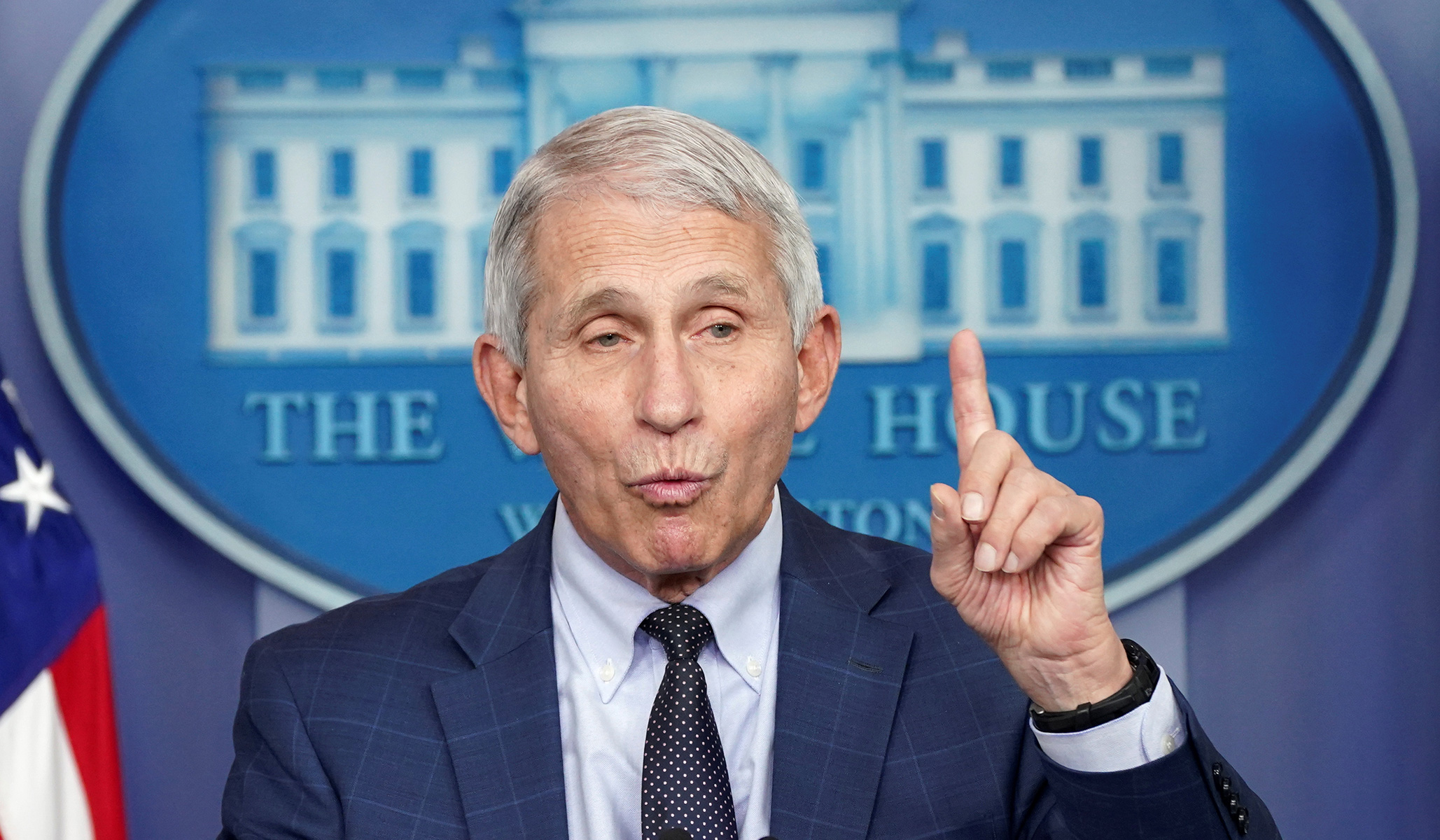 Dr. Anthony Fauci on Thursday said the CDC’s decision to shorten the recommended isolation time for people with asymptomatic cases of Covid-19 from ten days to five days was made in an effort to strike a balance between prioritizing public health and keeping society running.

“The reason is that now that we have such an overwhelming volume of cases coming in, many of which are without symptoms, there’s the danger that this is going to have a really negative impact on our ability to really get society to function properly,” Fauci said in an interview on NewsNation’s Morning in America.

“The CDC made a decision to balance what’s good for public health at the same time as keeping the society running,” he added.

He argued that the CDC “thought it out well” but acknowledged that the decision is not “100 percent risk-free.”

Fauci underscored the importance of mask-wearing for people who leave isolation after five days.

“Let them go out with a mask being careful so that they can fulfill their job in society to keep society going smoothly,” he said.

Critics have questioned whether the agency was “following the science” as it claims to do, or merely bowing to political and economic pressures.

Former surgeon general Jerome Adams came out against the guidance earlier this week, instead recommending that people should get a negative test before leaving isolation.

“I love the CDC. Grew up wanting to work there and have been one of their most ardent defenders. I never dreamed the day would come when I would advise people NOT to follow their guidance,” Adams wrote in a tweet on Tuesday. “They wouldn’t even follow it for their own family.”

The new guidance comes as Covid-19 cases have reached an all-time high in many areas of the U.S., as the highly infectious Omicron variant continues to spread.

Fauci also told Morning in America that Covid-19 testing accessibility will “greatly improve in January and beyond.”

“I believe and I’m certain that as we get into January, the first few weeks in January, things will markedly improve because there will be a half a billion tests available in January,” he added. “In subsequent months, there will be anywhere from 200 to 500 million tests per month available including the ability to go online and order a test and have it delivered to your home free.”

President Biden announced earlier this month that the government planned to purchase 500 million at-home Covid-19 tests that would be distributed to Americans for free.