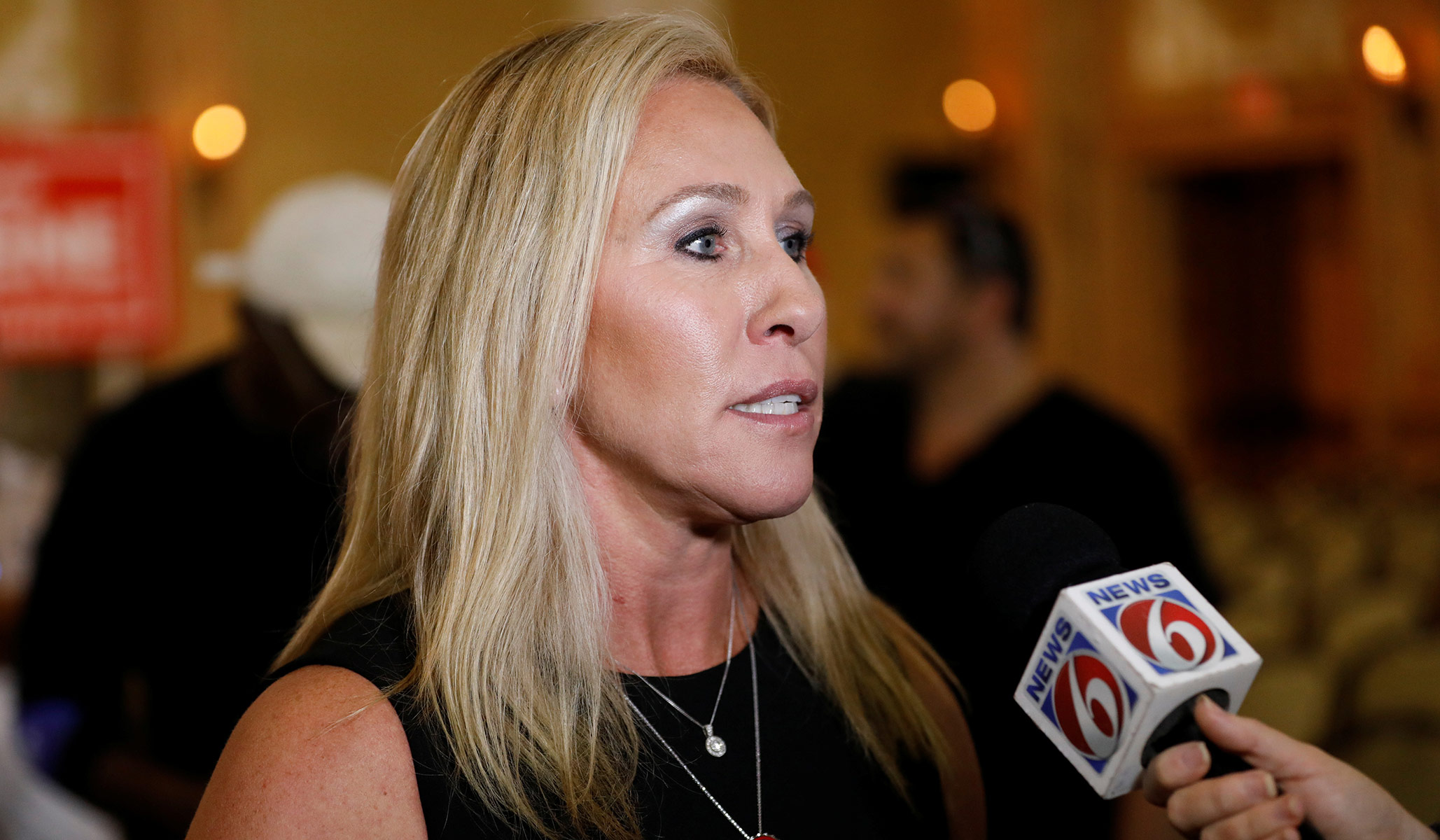 Greene inaccurately wrote about “extremely high amounts of Covid vaccine deaths” in a post on her personal account that called into question measures intended to slow the spread of Covid-19, including testing, mask-wearing and vaccine mandates.

The Georgia Republican posted a screenshot to Telegram of a Facebook notice that said, “You can’t post or comment for 24 hours” due to a violation of Facebook’s community standards.

“Facebook has joined Twitter in censoring me,” Greene wrote on Gettr. “This is beyond censorship of speech.”

“A post violated our policies and we have removed it, but removing her account for this violation is beyond the scope of our policies,” a Facebook spokesperson told the New York Times.

Greene blasted the platforms’s decisions saying, “Who appointed Twitter and Facebook to be the authorities of information and misinformation?”

“When Big Tech decides what political speech of elected Members is accepted and what’s not then they are working against our government and against the interest of our people,” she added.

Greene faced several temporary Twitter suspensions over the summer after her comments on Covid-19 and vaccines violated Twitter’s misinformation policy.

She argued in an August tweet that led to her suspension that the FDA “should not approve the covid vaccines,” adding that “these vaccines are failing and do not reduce the spread of the virus & neither do masks.”

One month earlier, Twitter suspended Greene over a tweet in which she claimed that with “6,000 vax related deaths and many concerning side effects reported, the vax should be a choice not a mandate for everyone.”