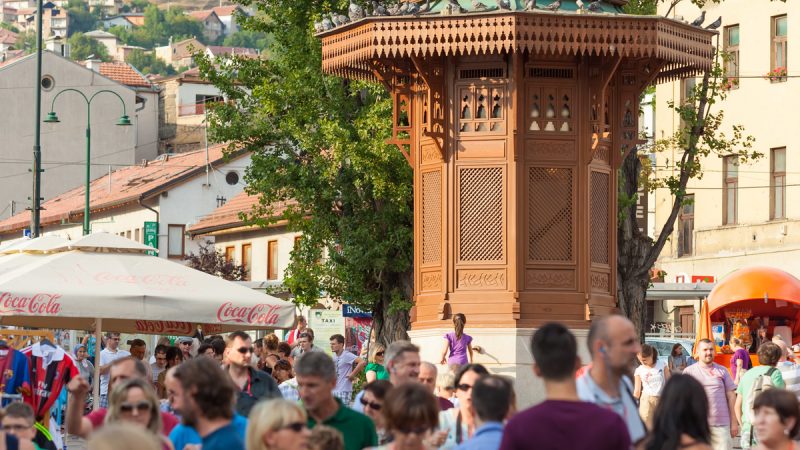 Discrimination has “not been eliminated” in Bosnia and Herzegovina, according to Dervo Sejdić, president of the Roman information centre Kali Sara, and appellant in the Sejdić-Finci case at the European Court of Human Rights 12 years ago.

“I am very proud and at the same time sad, because this discrimination has not been eliminated, I am not sure when it will be, but I am sure that my Bosnia and Herzegovina will be a state of its equal citizens then,” Sejdić said in a press release.

Sejdić and Jakob Finci reacted to the provision in the BiH Constitution, part of the Dayton Peace Agreement, saying that only representatives of three constituent peoples, Croats, Serbs and Bosniaks are entitled to be elected to the BiH Presidency.

In its opinion on Bosnia and Herzegovina’s application for EU membership published in May 2019, the Commission cited the verdict’s implementation.

“Significant incremental reforms are therefore needed to ensure that all citizens can effectively exercise their political rights, in compliance with the Sejdić-Finci case law of the European Court of Human Rights (ECtHR),” the Commission wrote in the report.

The US was obligated to implement the verdict in the overall discussions on electoral reform as a limited constitutional reform. But discussions did not result in anything palpable.