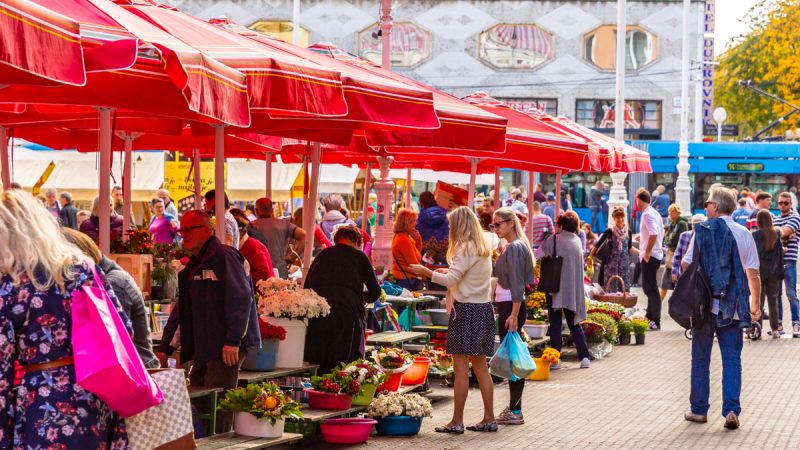 Croatians opting to return from other EU countries and start their own business in Croatia will receive grants up to 200,000 kuna (€26,000) as part of the new “I choose Croatia” scheme, Prime Minister Andrej Plenković has announced.

In the past seven years, around 350,000 people, mostly young and many of them with children, left Croatia as the labour market in other EU countries opened up for them. The population has dropped to 3.8 million compared to 4.5 million 30 years ago.

The scheme extends the Croatian Employment Service (HZZ), a job-finding service scheme that encourages self-employment and envisages a €6,700 grant for people returning from other EU countries to start their own business as well as grants for starting a business in rural areas.

Speaking to reporters, Plenković said demographic revitalisation was the key topic for Croatia due to its ageing population and the negative demographic trends of the past 70 years.

A similar scheme is envisaged for migration within Croatia given the current trend of people moving from rural to urban areas, where they often live in smaller housing units, as a result of which they tend to have fewer children.

“This offers a chance to those who have lately left for some other EU member country, to find a motive, a niche and wish to return. Some will, some won’t. The government is here to provide an opportunity,” Plenković said.