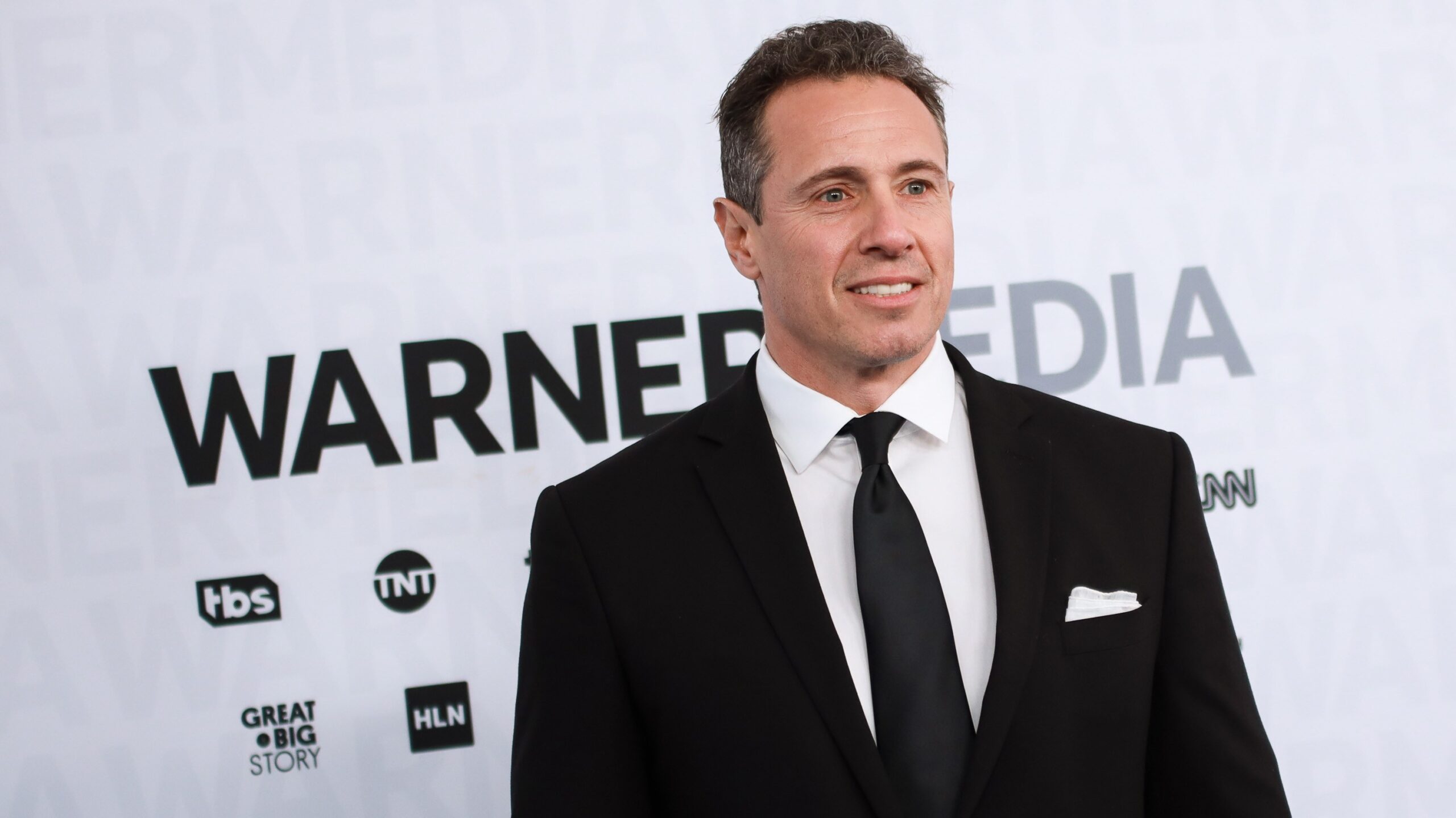 The office of New York’s attorney general released thousands of pages of testimony relating to the sexual harassment allegations against former Gov. Andrew Cuomo, and the new information makes it abundantly clear that CNN host Chris Cuomo involved himself in his brother’s efforts to survive public scrutiny. Contrary to Chris Cuomo’s claim that he did not act as an official advisor to his brother, the documents reveal that he actively used his journalistic access and connections to find out more information about the accusers—and potentially, to discredit them.

Chris texted his brother’s long-serving handler, Melissa DeRosa, about one of the accusers, saying, “I have a lead on the wedding girl.” The wedding girl is Anna Ruch, who accused Andrew of making a pass at her. Chris’s “lead” was a possible means of casting aspersions on her accusation; Chris told the attorney general’s fact-finders that he had learned of a source who might say Ruch had ulterior motives.

Despite claiming during his interview with the attorney general’s office that “I would never do oppo research on anybody alleging anything like this,” he was clearly engaged in a form of opposition research. He wasn’t just passively listening to his brother’s side of the story and offering words of encouragement: He took part in the strategizing.

That’s not a crime, of course. It’s unsurprising that he would take his brother’s side and want to help him. But it was wrong for Chris to mislead his viewers about the role he played, and it was wildly unethical to ignore the scandal during his broadcast while privately participating in the governor’s response efforts.

The matter was badly handled by the network: At the height of the pandemic, CNN broke its own policy and allowed Andrew to give fluff interviews to Chris that glamorized the then-governor’s response to COVID-19. These interviews never should have taken place, and they look especially ridiculous now that we know about the nursing home scandal and subsequent coverup.

Given that Chris significantly understated his involvement in his brother’s strategizing, CNN must discipline him. The network says it’s reviewing the anchor’s conduct. It is difficult to imagine any competent review reaching the conclusion that he should keep his job. An important television journalist being the brother of a high-profile government official was an ethically challenging situation at best, and if there was some line in the sand that made it workable enough, Chris Cuomo clearly crossed it.

“By keeping Cuomo on the air and in his job, CNN would send the message that journalistic ethics are only for the little people and viewers are on their own,” wrote The Atlantic‘s David Graham. “Cuomo should take some time off and reflect on his chosen profession—and if and when he comes back, perhaps he should choose a new beat.”

An entirely new line of work might be for the best.