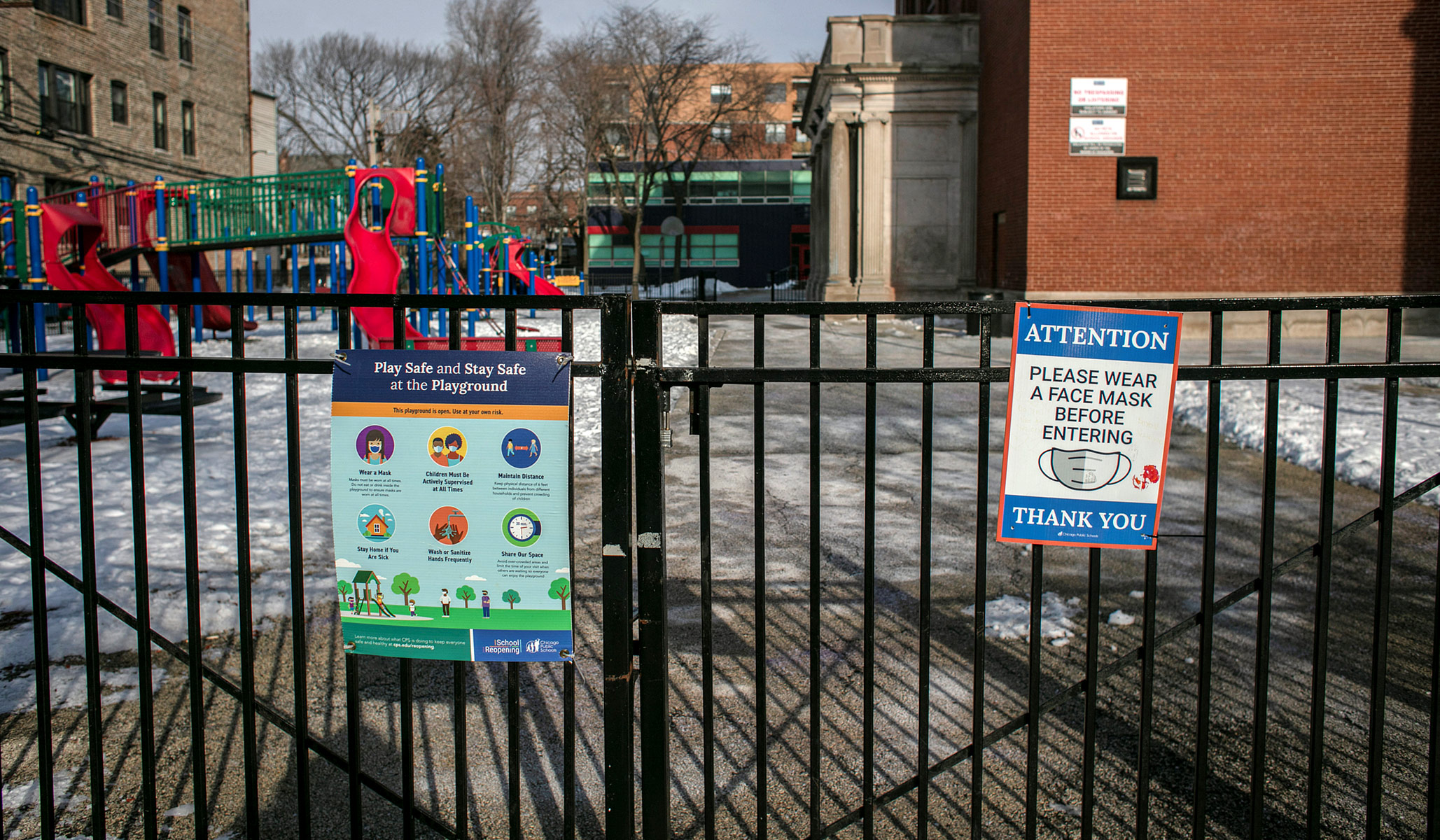 A Chicago Teachers Union organizer sent an email to members on Thursday encouraging them to refuse to return to school buildings for extra pay after the union voted to shift to remote instruction without the district’s approval.

“If told that you will get paid to break the CTU remote work action by physically reporting to your school building: You should refuse,” read an email obtained by Corey DeAngelis, American Federation for Children’s national director of research.

“They are offering to pay you to undermine your peers and harm our safety efforts,” adds the email, which appears to have been circulated by Martin Ritter, a member of CTU’s political and organizing staff.

The email says it is in response to members who have contacted union leaders looking for guidance as some or all members at a number of schools have had access to telework and online classrooms restored.

The organizer goes on to suggest that teachers “honestly inform” students and parents that the mayor has still left the “overwhelming majority of educators locked out and students left without access to school.”

“This action could be over at any time if the mayor would agree to the same basic safety measures being used in the suburbs, around the state, and in major cities across the country,” the email adds.

Chicago Public Schools closed on Wednesday and Thursday after the Chicago Teachers Union voted Tuesday to strike against in-person schooling and conduct remote instruction until extra Covid-19 safety measures are in place, including a requirement that all students present a negative Covid test before returning to in-person learning

Seventy-three percent of the Chicago Teacher Union’s 22,000 members voted to take a “remote work action” beginning Wednesday. The suspension of in-person teaching could continue until January 18 or until the virus-infection rate in the district hits below the threshold set last year.

Schools closed for two days as negotiations between the school district and the union came to a standstill. CTU claimed on Wednesday morning that Mayor Lori Lightfoot locked instructors out of remote-learning platforms.

Lightfoot said at a fiery press conference Wednesday that she would not allow the union to “take our children hostage.”

“I will not allow them to compromise the future of this generation of CPS students,” she said. “That is not going to happen.”

Lightfoot said the city had filed an unfair-labor-practices complaint against the union over its decision to switch to remote learning.

Meanwhile, White House press secretary Jen Psaki on Wednesday said schools can remain open safely during the latest surge of Covid-19 cases, saying children need not endure the mental-health impact of not being in school.

“We know they can be open safely and we’re here to help make that happen and he agrees with medical, scientific and education experts that because of the historic work we’ve done we are more than equipped to ensure schools are open and we’re going to keep our children and educators who selflessly serve their community safe but ensure that children are not enduring the mental health impact of not being in school,” Psaki said at a press briefing on Wednesday.