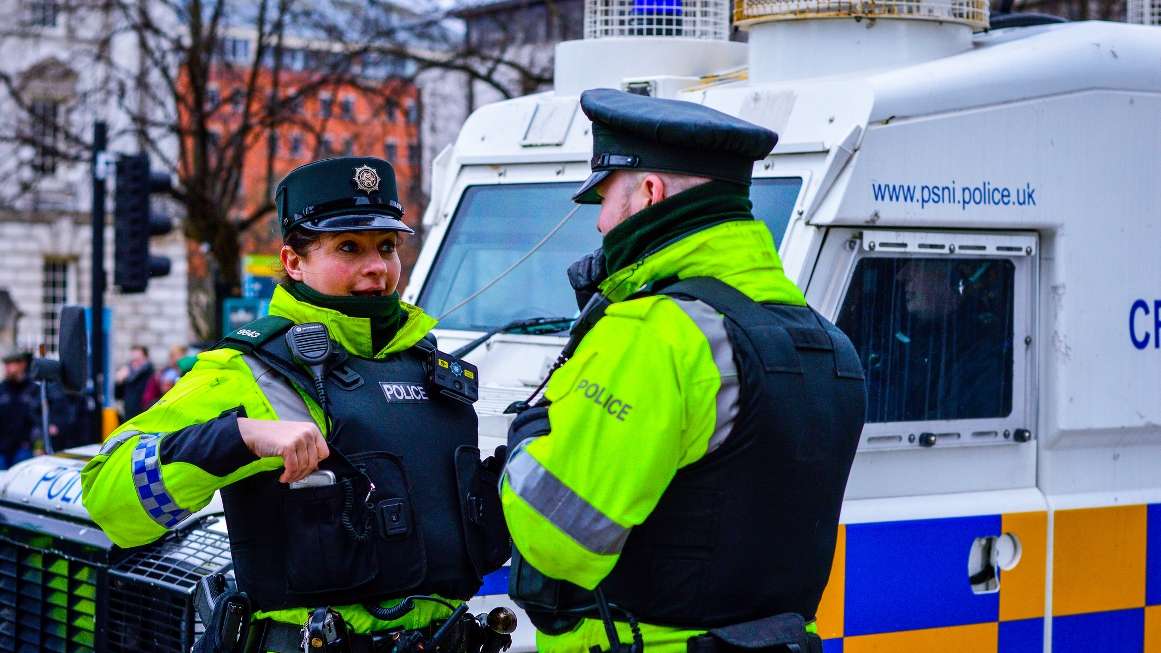 Jude McGovern, a retired NY city police officer now dwelling in Swanlinbar, Eire, got here residence sooner or later to seek out “eight to 10” law enforcement officials had pressured their approach into his residence and had been looking out his belongings. They had been searching for a memento he’d introduced with him when he moved to Eire 25 years in the past, a revolver he’d decommissioned by having the firing pin eliminated. McGovern stated he made the error 4 and a half years in the past of permitting a neighbor to {photograph} him with the gun, and the person posted the photograph to Fb. He stated the Garda, the Irish police, will need to have lastly seen the photograph.

The put up Brickbat: Public Enemy appeared first on Cause.com.