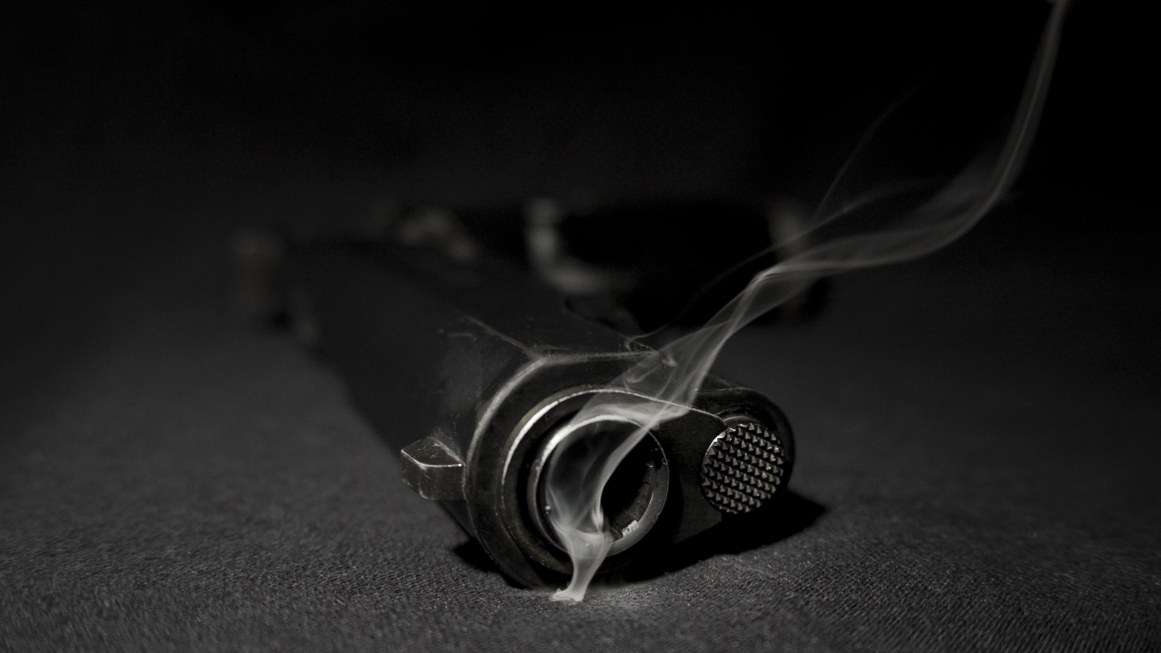 When a Redmond, Washington, police officer shot Andrea Churna six times, killing her, she was unarmed, lying on the floor of the hallway outside her apartment and complying with police orders. That was Sept. 20, 2020. The King County Sheriff’s Office, which is investigating the shooting, says the officer who fired the shots and other officers on the scene have refused to cooperate with the investigation. Those officers have not talked to sheriff’s deputies but instead provided unsigned, undated statements written by their union attorney. And the local prosecutor has yet to file any charges. Churna was having mental issues and called police thinking someone was trying to kill her. When they arrived, she was armed and admitted firing a shot. But The Seattle Times reports she had placed the weapon down and had been lying on the ground for more than three minutes before she was shot.

The post Brickbat: Defund These Police? appeared first on Reason.com.