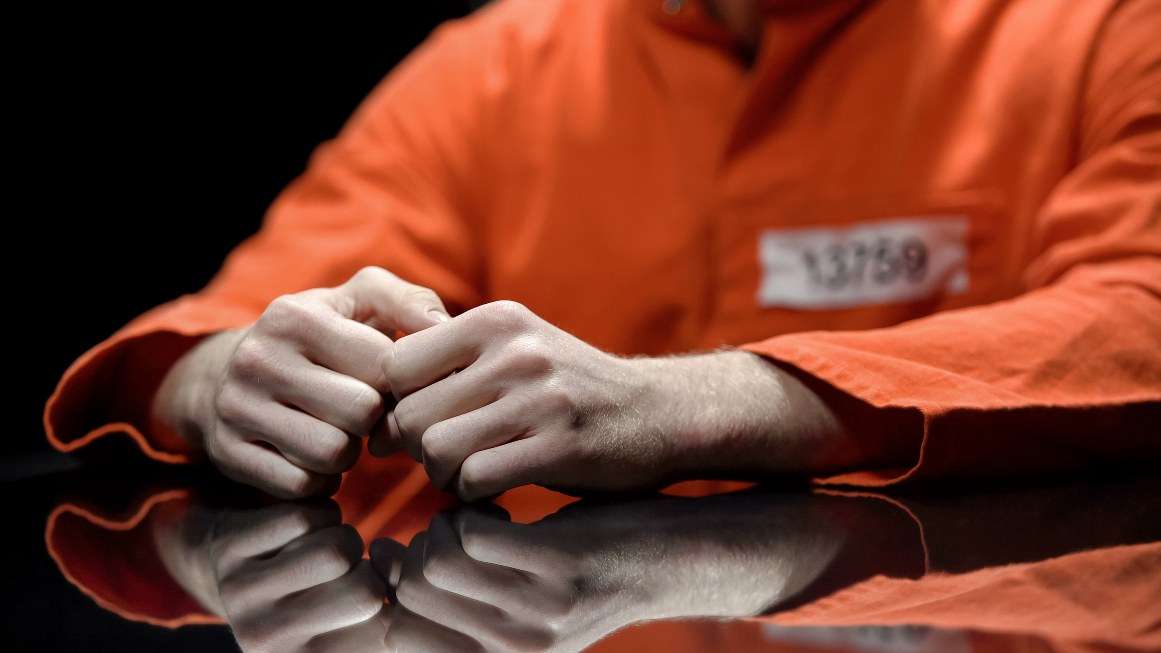 As Jerod Draper was dying of a meth overdose, video shows that staff at the Harrison County, Indiana, jail did not immediately seek medical attention for him. Instead, they placed him in a restraint chair and placed a hood over his head, used their Tasers on him repeatedly, stomped his feet, and used pain compliance holds on him. Harrison County officials agreed to pay $1 million to settle a lawsuit brought by Draper’s family. But no one at the jail has been criminally charged in the incident.