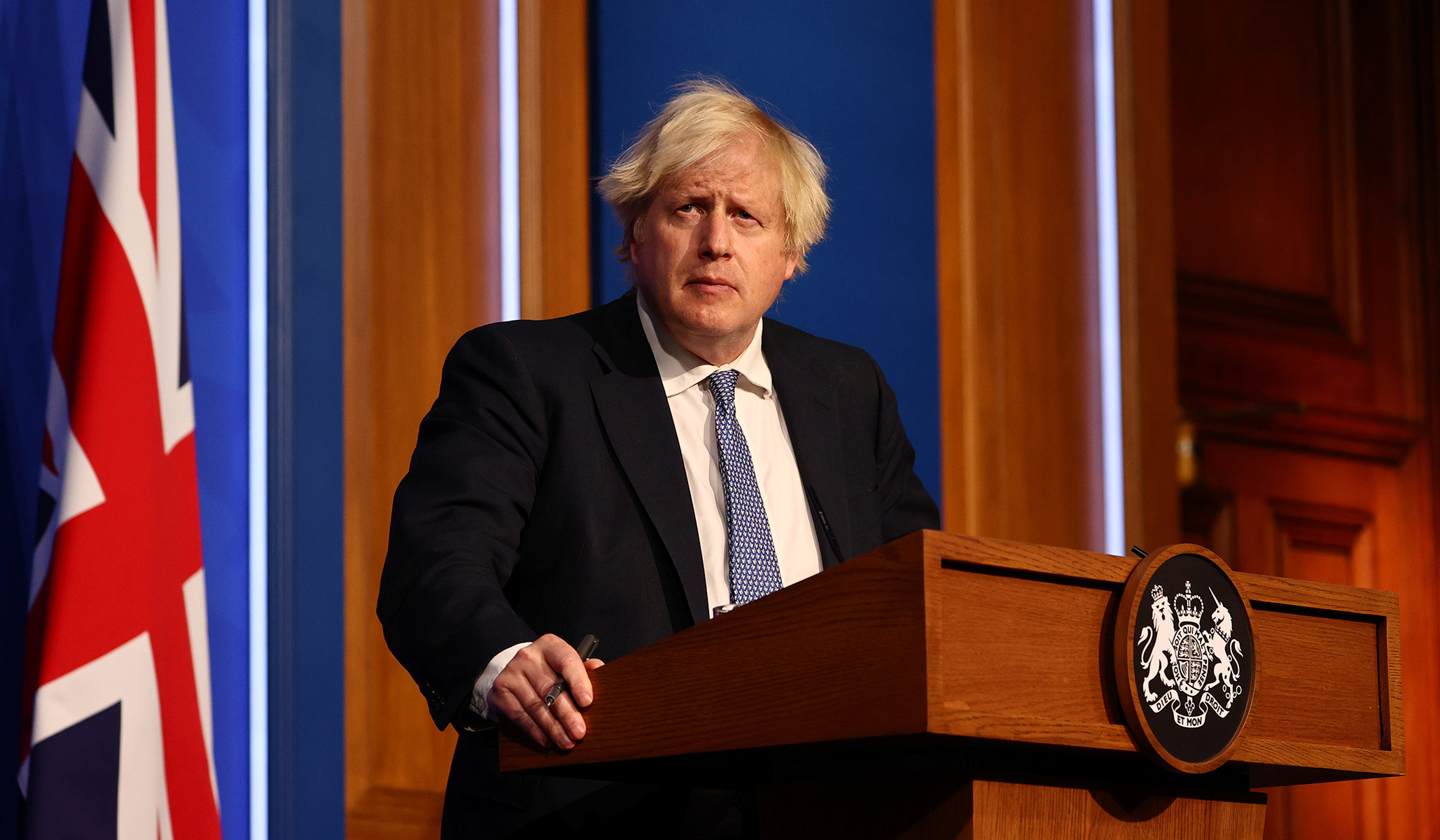 Britain’s struggling PM is uniquely suited to lead his country’s anti-woke movement — and recover his standing in the process.

S
eventeen days before 2021 ended, Boris Johnson embarked on a nightmarish week of political disasters. On Tuesday December 14, almost 100 Tory MPs rebelled against his government’s taking powers to mandate masks and vaccine passports for entry into night clubs, restaurants, and other public spaces.

These powers were passed into law anyway because the Labour party supported them in the vote — and would have imposed the restrictions themselves at once. But no prime minister can afford to rely on the opposition parties to get his policies through Parliament too often (i.e., often). Nor, for that matter, could he afford to …