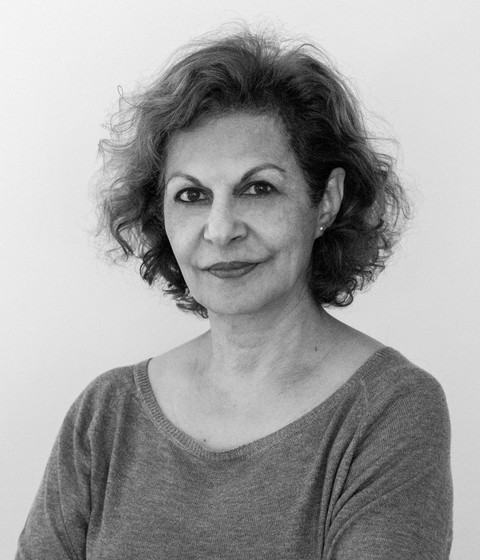 You will not be disappointed.

The EU assembly has ended 2021 on a high note by offering a unique deep dive into what European Commission president Ursula von der Leyen has called the “soul” of Europe.

What a dive, what a soul.

Just watch as fervour, passion and anger run high and MEPs stake out their stalls on the ‘meaning of Christmas’. There is something for just about everyone.

For the religious, there’s the joy of watching an epic battle between saints and sinners. For the moral police, there’s a neat divide between the vicious and the virtuous. Cultural warriors can watch a seminal EU struggle between progressives and reactionaries.

Europe’s preening populists can sit back and relax while their conservative brothers and sisters dog whistle to the far-right.

And psychologists – as well as voters – can start worrying right now about the state of mind of some of the EU’s leading politicians.

Here are some key takeaways.

First, just chill everyone, Europe is not cancelling Christmas. Far from it. Celebrating Christmas is now an add-on test of EU identity.

Personally, I am delighted because Santa and I go back a long way. As a little girl I looked forward to my annual meetings with Santa as he distributed presents and good cheer at a once-iconic hotel in Karachi.

Like me, the man dressed up in Santa regalia was brown, many of the people around him were also brown and probably a mix of Christians, Muslims and Hindus – and everyone was smiling.

My love affair with Christmas has endured. But recently it has become a tad one-sided because Santa will not return my calls anymore.

I do not blame him; it is Santa’s helpers who are at fault.

Their cries of ‘Europe is Christian’ are not new. Hungary’s Viktor Orban and Europe’s motley collection of far-right icons have been repeating the mantra for years.

What is new and sad is that mainstream EPP politicians are now joining in and transforming one of the world’s most inclusive celebrations into another nasty, ill-tempered “us and them” affair.

This is bad news. Rewriting Europe’s wonderful past and reinforcing divides are dangerous games.

True, as Weber pointed out, “churches in European cities, as well as culinary traditions, dance and music” are part of Europe’s Christian roots. But paganism, Judaism and Islam have also played their part.

EU institutions may remain enclosed in a #BrusselsSoWhite bubble, but most European countries are home to vibrant non-Christian and non-white communities which are contributing to Europe’s culture, politics, economy, and societies.

Millions of essential workers, many of whom are migrant, Black and Muslim, are playing a vital part in tackling Covid-19.

Also, Schinas’ lyrical reference to building a Europe where people can aspire to be “whoever you want to be and aim as high as you want to be” would sound more uplifting if racism, bias and discrimination were not thriving across Europe.

Building an “anti-woke” alliance may be fun but spoiler alert: the struggle is already lost.

Europe’s progress towards a “Union of Equality” is certainly slow and unsteady but time and tide wait for no one.

Those opposed to the EU equality commissioner Helena Dalli’s effort to introduce new guidelines to ensure that EU staff members do not sound too bigoted, sexist, Islamophobic and Afro-phobic in their daily interactions may have succeeded in scaring the commission into withdrawing the document.

But across Europe, big and small businesses as well as private and public sector organisations are engaged in very similar efforts to become more inclusive, less sexist and more diverse.

The backlash against Dalli makes the EU look even more clueless in comparison.

The reality is that most Europeans are moving into a post #BlackLivesMatter world. The EU’s Anti-Racism Action Plan is still around and being slowly implemented.

People working for the EU institutions have set up their very first staff association to promote diversity, raise awareness of ethnic and racial diversity and promote inclusion.

In Berlin, a new governing coalition is signalling a change in attitudes towards migrants in stark contrast to France where hysteria against migration – and Muslims – is reaching dangerously high levels.

As one-time refugee and legendary superstar Freddie Mercury sang all those years ago, Christmas provides a pause to reflect on what has been “a long, hard year.”

The parliament’s faux and divisive debate failed to live up to Europe’s slogan of “unity in diversity”.

So let me try and make-up for the EU institutions’ bad manners by wishing everyone: Merry Christmas, Happy New Year and a Joyous Festive Season.