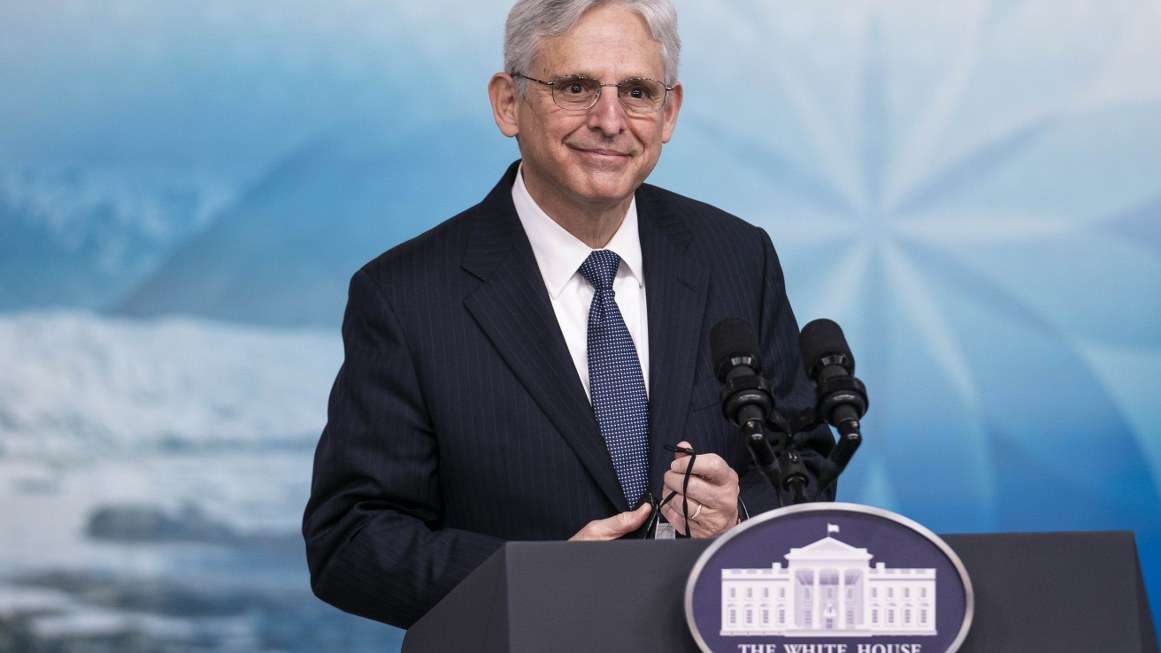 Thousands of federal prisoners put into home confinement for the duration of the COVID-19 pandemic may not have to return to prison cells after the crisis is over, according to a new analysis by the Department of Justice (DOJ).

In March 2020, Congress passed the Coronavirus Aid, Relief, and Economic Security (CARES) Act, a massive pandemic-related aid and spending bill. Among its many provisions, it granted the Bureau of Prisons (BOP) the authority to release some federal prisoners and put them in home confinement for as long as the government classified the pandemic as a national emergency. This was a mechanism for attempting to reduce the spread of COVID-19 in prisons. More than 4,800 federal prisoners were placed into home confinement under the CARES Act.

In the final days of President Donald Trump’s administration, the DOJ released a determination that after the federal government declared that the pandemic emergency was over, those inmates who had been released under the CARES Act would have to return to prison, regardless of how well they had behaved on home release.

This determination inspired a wave of criminal justice activism as President Joe Biden took office and reformers lobbied the White House and DOJ to do something to stop this from happening. Many of these inmates had rejoined their families and some had even found work. They were contributing to society. Recidivism rates among them were extremely low; as of July, the criminal justice reform organization Brennan Center estimated that roughly 20 had violated the terms of their release.

But earlier this summer, the Biden administration determined that the Trump-era memo was correct: Once the government formally decides that the pandemic emergency is over, 2,800 of the prisoners released by the CARES Act would have to report back to prison to complete their sentences.

After that determination, there was a push for Biden to use his clemency powers to commute these people’s sentences so they could remain free. The administration announced plans for an extremely limited call for commutation applications that covered only non-violent drug offenders with less than four years remaining in their sentences.

But on Tuesday, the DOJ reversed course. A 15-page memo by Christopher H. Schroeder, assistant attorney general in the Office of Legal Counsel, revisited the text of the CARES Act and how the BOP is authorized to extend home confinement. Schroeder determined that the BOP does have the discretion to keep these inmates at home. His memo cross-checks other BOP memos and policies about home confinement, quoting a previous memo that states, “Under regular circumstances, inmates who have made this transition to home confinement would not be returned to a secured facility, unless there was a disciplinary reason for doing so, as the benefit of home confinement is to adjust to life back in the community, and therefore removal from the community would obviously frustrate that goal.” Schroeder also notes that more recently passed federal laws, like the FIRST STEP Act of 2018, have expanded the use of home confinement for more extended periods.

“Thousands of people on home confinement have reconnected with their families, have found gainful employment, and have followed the rules. In light of today’s Office of Legal Counsel opinion, I have directed that the Department engage in a rulemaking process to ensure that the Department lives up to the letter and the spirit of the CARES Act. We will exercise our authority so that those who have made rehabilitative progress and complied with the conditions of home confinement, and who in the interests of justice should be given an opportunity to continue transitioning back to society, are not unnecessarily returned to prison.”

Criminal just reform organizations are thrilled. “Thousands of people can now breathe a sigh of relief knowing they will be able to remain in the communities where they have been living and working,” said Udi Ofer, justice division director for the American Civil Liberties Union, in a prepared statement. “Voters overwhelmingly agree with this decision. A poll released by the ACLU found that 68 percent of voters believe that it would be unfair to force these individuals back to prison.”

“This is excellent news for thousands of people and their families to get before the holidays,” said FAMM President Kevin Ring.”There is no way the people on CARES Act home confinement should have been sent back to prison, and we are very grateful to the Biden administration for fixing this mistake.”